We got a first lift in few minutes and start to “talk” 😛 (our Portuguese is very limited). After a while they figured out that we are just from airport and we don’t know the their island and start to explaining kindly – hospital, Modelo, Continente …

“What’s with you tourists, you are all the time asking where volcano is and you don’t care about the other stuff!”

Ya, but I don’t have a volcano behind my house, or actually some volcanos! And volcano story continue – with a bit of luck, you can see the top of Pico on Pico island (2351 m).

After we had circled all the Faial island by scooter, we went to the neighbor island São Jorge. We successfully found “the bar” in Fail, but unfortunately didn’t take a coffee there.

Ferries there are surprisingly on time (but I actually didn’t use any other public transport), but they frequency depends on season and location. “You know, I can go from my island to another – everyday, don’t make fun of me!” Ya, and than you can stuck “on another island”!

Not to mention car traffic. How would you drive, if there is no radar on your island and only one traffic light (with always green light) on three islands and police stop only at weekends nights just to check how much you have drank? Probably according to rule – faster and stronger.

All 8000 inhabitants of São Jorge know each other and they also know where to find somebody at specific time (very useful when you need some sparking plugs for water scooter).

Like typical Portugueses also Azorenas need to drive themselves till the bar’s entrance no matter, if it is only two streets away. And cars are always left unlocked with keys inside!

There are even more hortensias on São Jorge than Faial (but still is Faial called as blue island). Cows all colors – I can not even decide which photo with blue hortensias, cows and ocean behind is the best. I still don’t know, if there are more cows or people on Azores (this suppose to be a stupid question with no answer from locals). 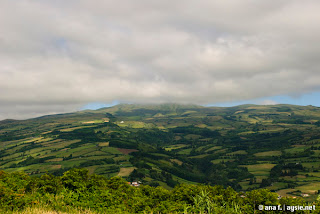 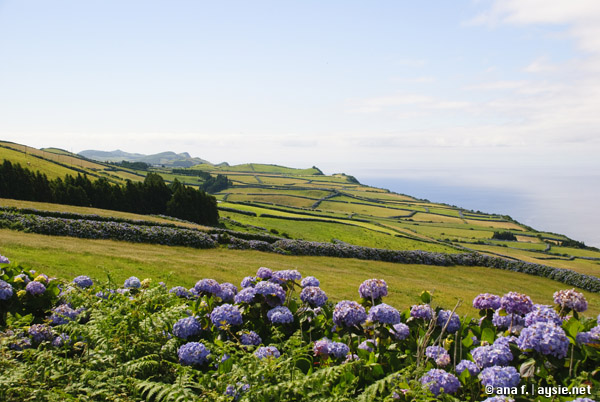 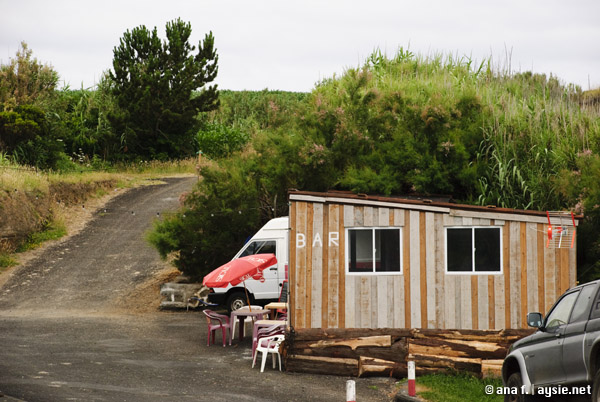 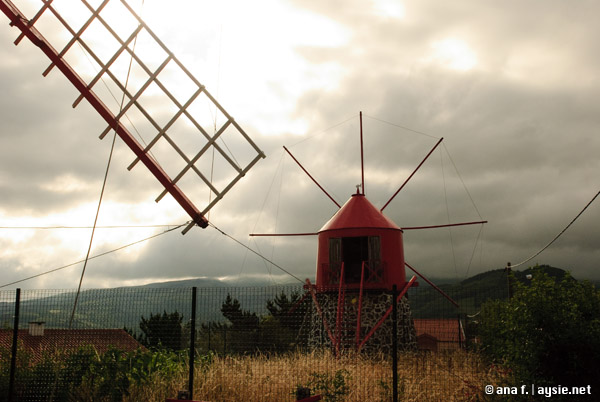 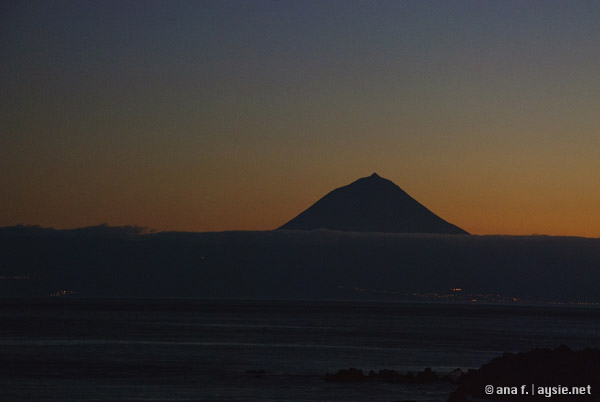 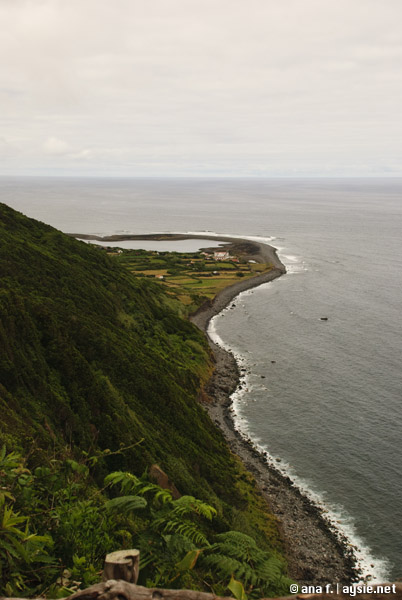 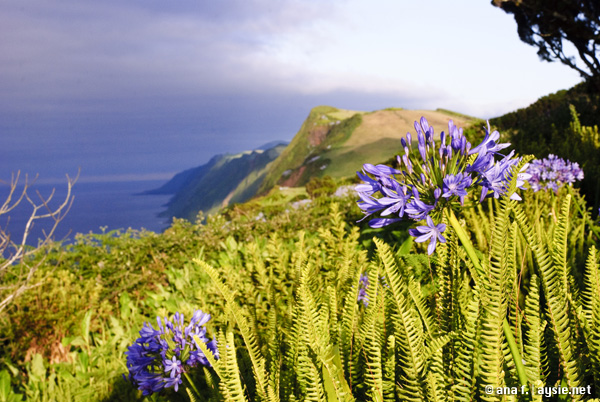