There is no longer a secret that I moved to Germany almost three months ago. And I am lazy, not publishing posts on time 😛 But, anyway, pope visited Freiburg, trees are almost without leaves and McDonalds Trum is still standing.

They say that Freiburg is the suniest city in Germany, but I think it could be sunnier on weekends. Otherwise Freiburg, has a size as Slovenian capital, Ljubljana, but the number of bicycles is definitely 3 times bigger, and it is just 15 km away from French and 40 to Swiss border. I realized public transport quite expensive (2.10 €), so I buying a second had city bike the second day was definitely good investment.

Second thing: Never trust the friends, which are moving to anoter continent, that they will take care of a part of your luggage .. So, I was without the battery charger for the first month and half and also missing some other (not so important) cables and necessary things.

Actually Freiburg seems to me as quite intelligent city with a lot of smart inventions. City is more in alternative culture with some “true punk people” and when you are walking barefoot in the city, noone is looking strange to you.

1. public refrigeration for beer! (that is the best!) All the city is spreaded by tiny water canals (10-15 cm deep and 30-40 width) which are used for cooling beer at the evenings. During the day people are doing everywhere there – jumping, washing themselves, playing with paper ships, taking a chil-out breaks, taking special boats “for a walk” …

2. all invetions for bikes – “first aid stations” for bikes where is a wending machine for tires, all little biking thigs, parkings with roofs and special lockers, stairs systems to easily pass by bike and more. 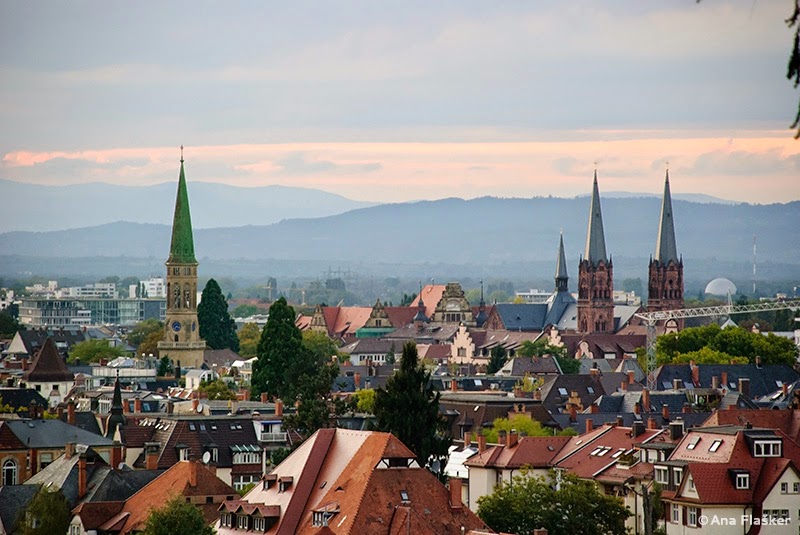 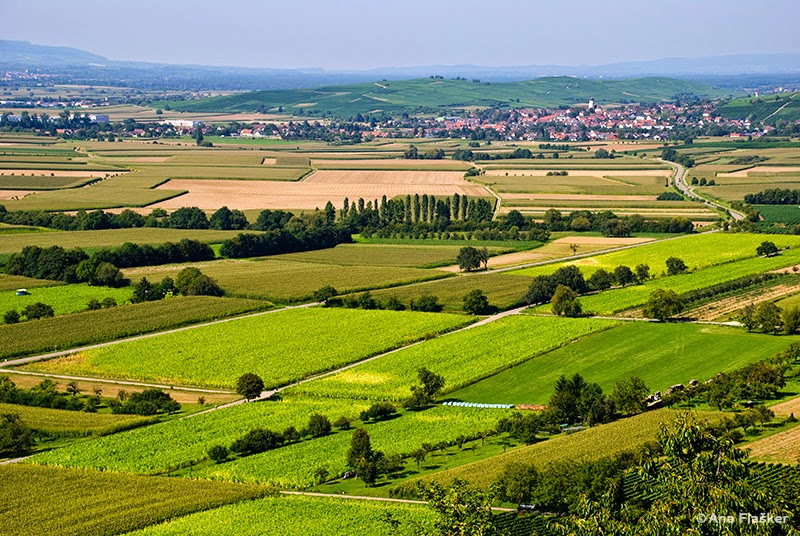 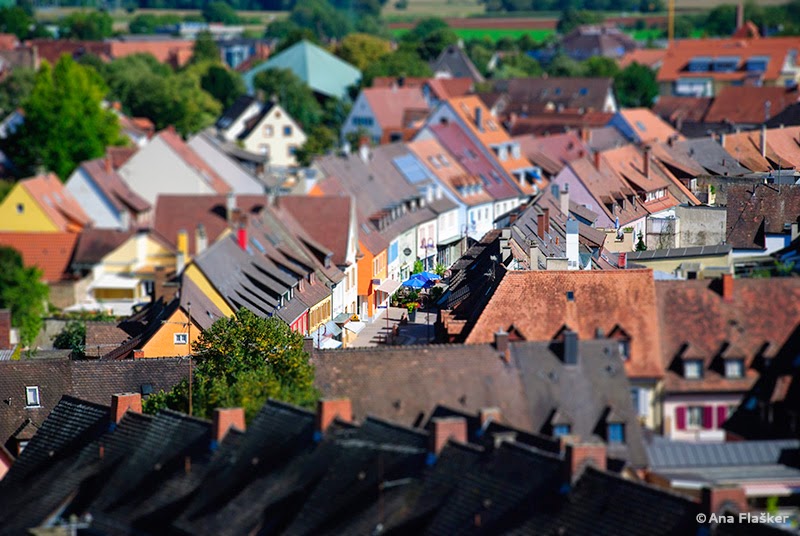 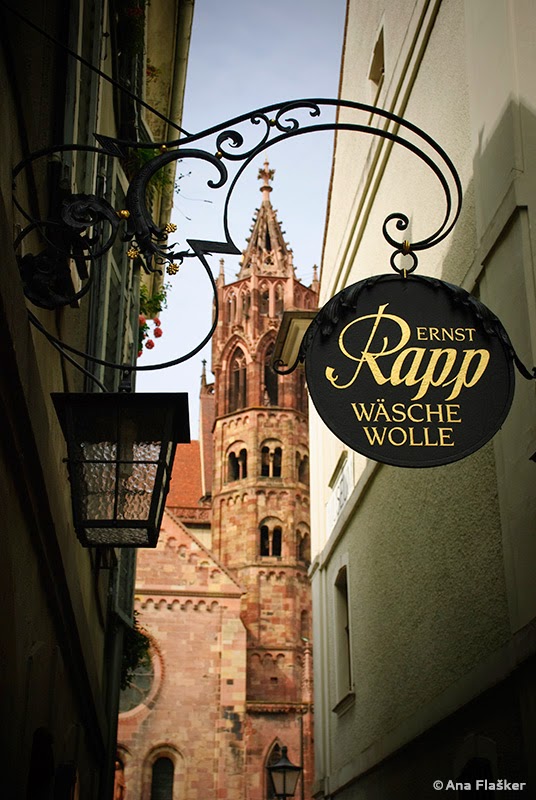 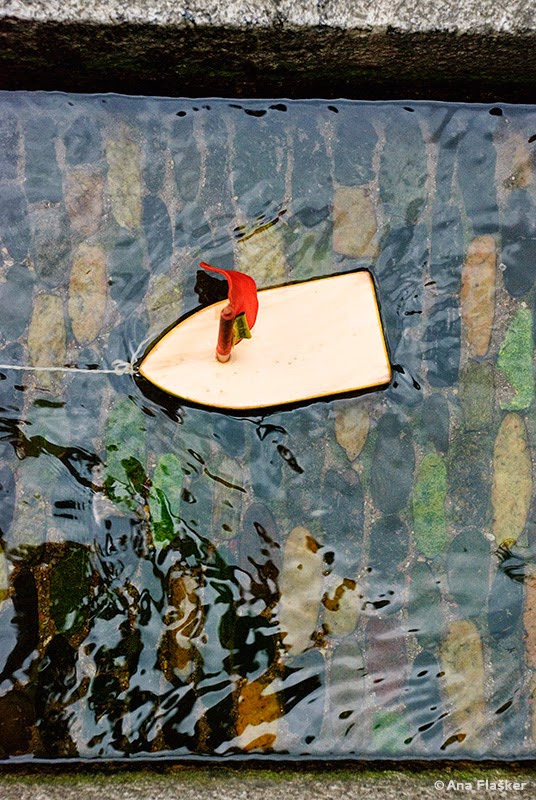 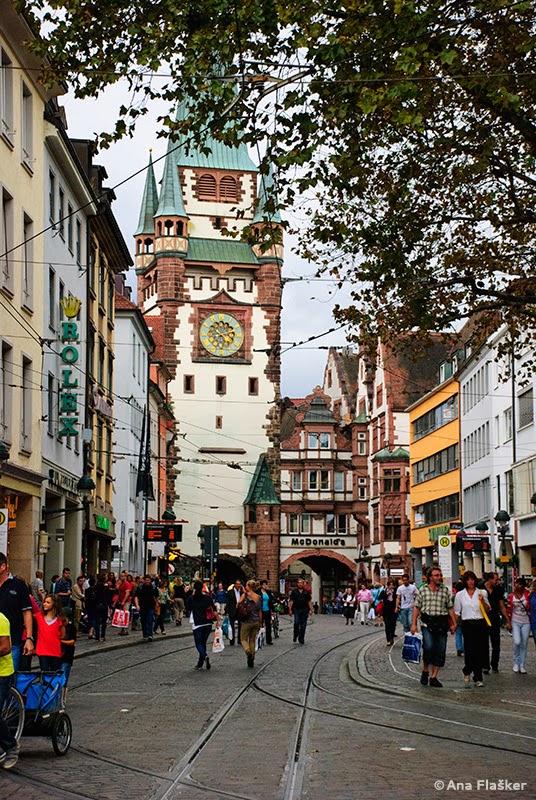 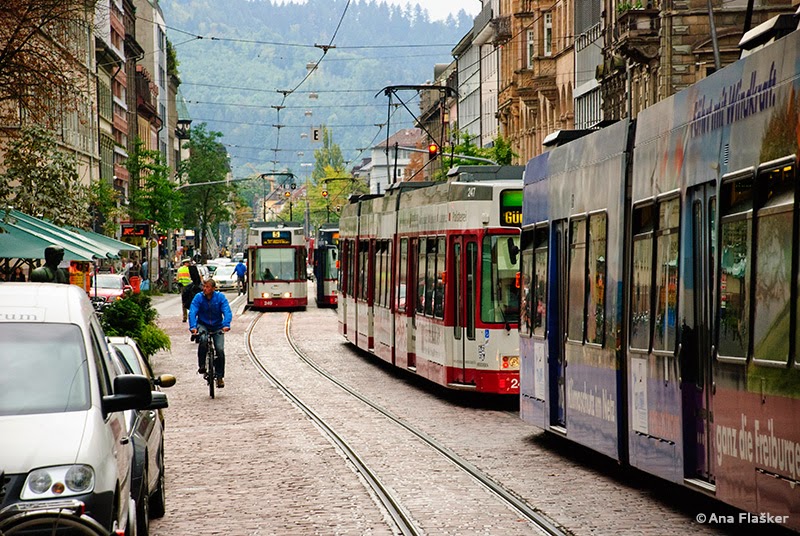 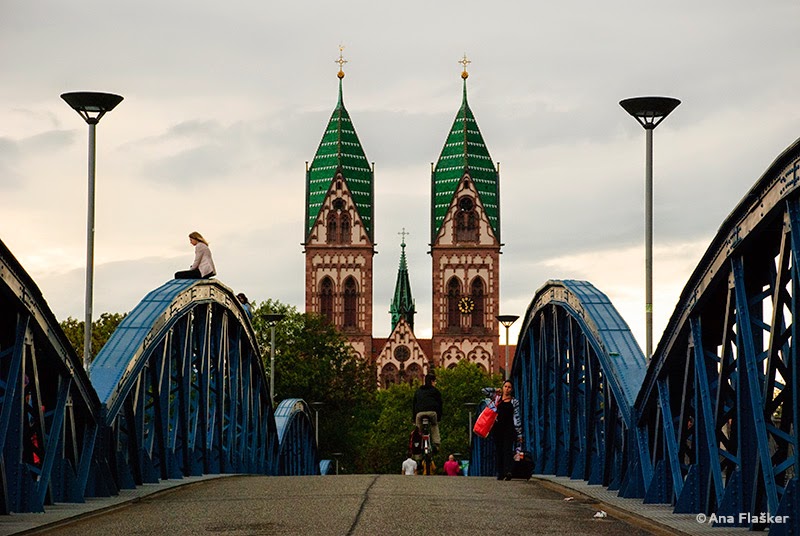 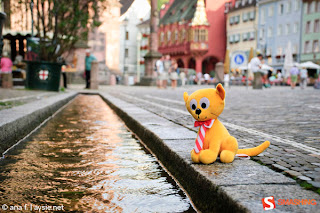 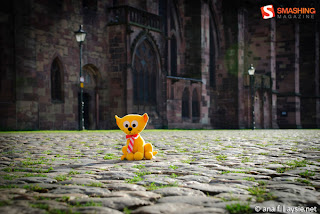