I am not quite sure, either I am so lazy or so busy that I gave up a bit with my blog. I think is the first thing – after 8 hours a day already working on computer I don’t want to spend another 5 hours behind computer (not even english speaking one).

So, the Christmas atospehere is great; and the snow is finnaly here (not only on the top of the hills). Christmas market is crowded with all possible things and even christmas edition of “würst” is possible to found. Hot wine is being sold everywhere, of course with stupid “Pfand” system. White hot wine (glühwein or however you called it) really sucks, considering I grew up in the city where just white wine is being sold in the streets in December and I didn’t know of the red version untill I moved to Ljubljana. Yes, expending my knowledge!

And any special German things in Christmass time? Yes, actually traditional german christmas dinner (and it is repeatable several times before Christmas). So, I had it with my flatmates and coworkers. Food nothing special at all, mainly various ingredients that you pick up and put on small “shovel”, cover them with cheese and put on “grill”. I guess description is not the best, but it is the way it is. Anything can be used and covered with cheese.

Everything ok, but this is just one machine more that you need to store in your flat and is actually just for a week or two in December. In general, Germans are totaly keen on all possible kithen equipment and utilities, machines and all stuff possible. For half of the stuff in our kitchen I don’t even know what for you should used it. Yes, and there is no (typical slovenian or slavic-nations-wide) stuff to mash potatoes. And a big question from my flatmates – “why the hell are you making mashed potatoes from real potatoes? It is much easier to buy that one in bag and just mix it with water.” Ya, right.

There is really a lot of food that you can buy already prepared. One of the ugliest things are definitely chestnuts – peeled and packed in vacuum. And I am still wondering, why is neccessary to pack a bunch of bannanas into foil also. And lettuce – washed and chopped and ready to put on the plate – and than you wanter about the affair of spanish vegetables, that were in the end some egyptian sprouts.

Btw. When you are meeting at someone’s place for a dinner/drink or whatever at 8pm, that means that the last (German) person arrives at 7.59pm, than me late up to 20 mins, (but trying to be “on time”) and in the end just a Brazilian friend arrives 10 mins later. I understand to be on time on certain occasions, but not before the time meeting for a dinner! 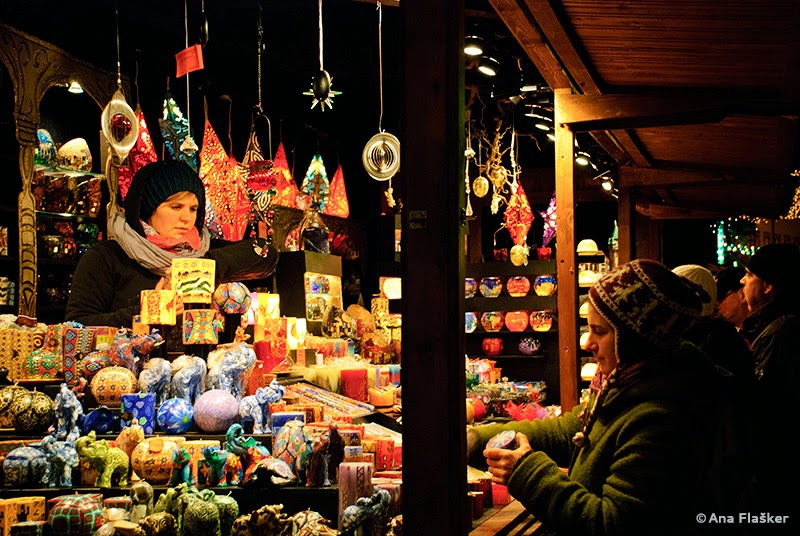 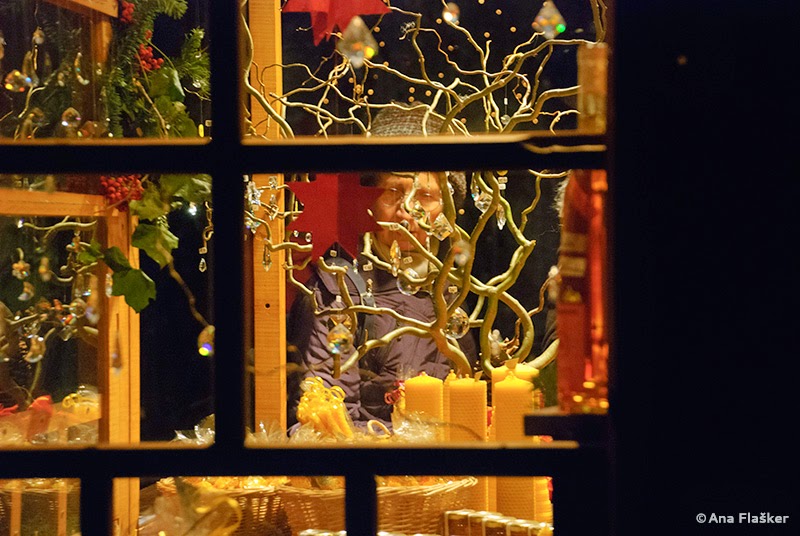 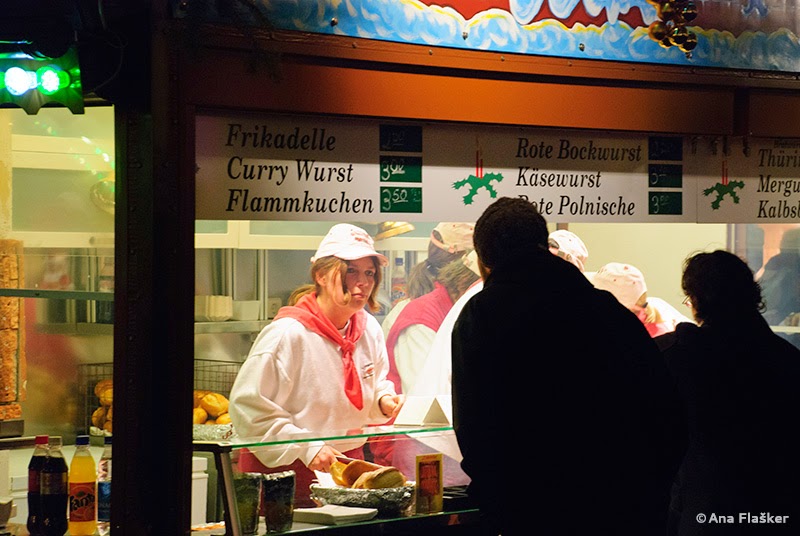 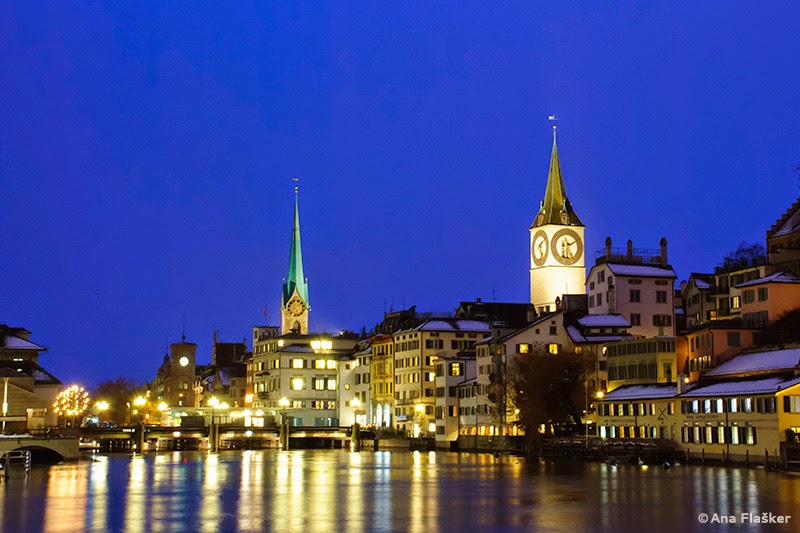 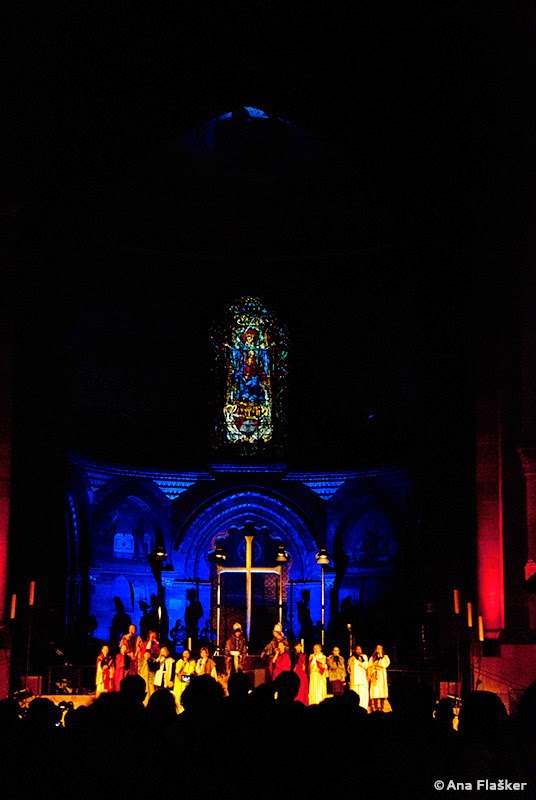 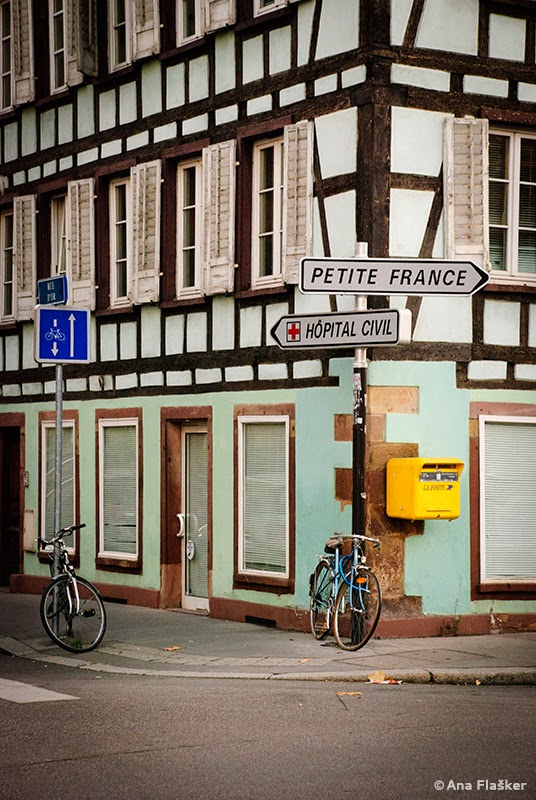 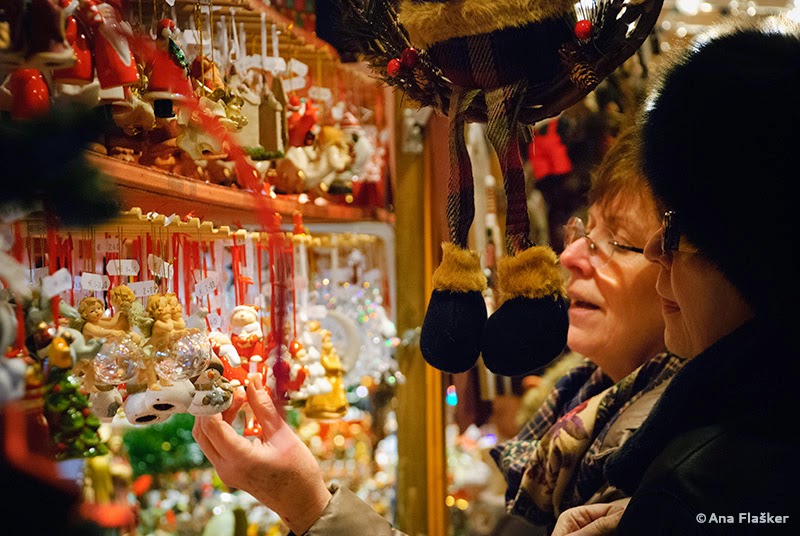 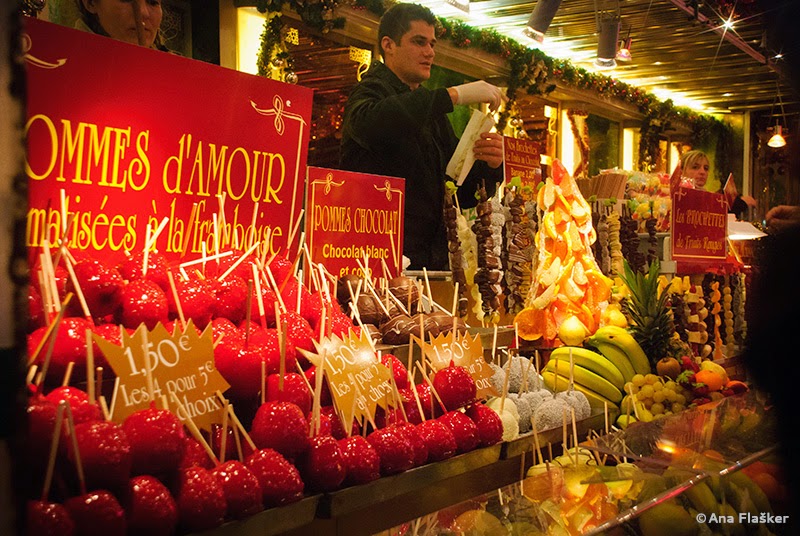 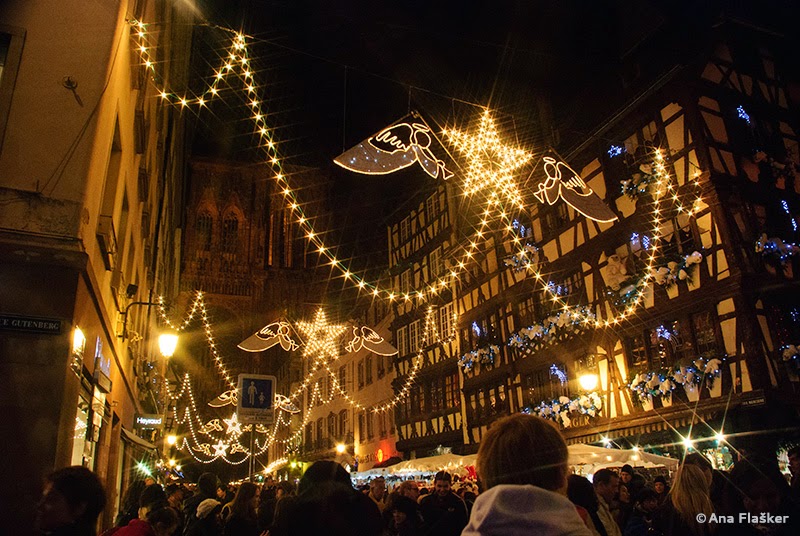