When Germans started to wake up and almost become much more “social” human beings, I am moving again through half of Europe. Of course, train from Zürich to Ljubljana is sold out again. Arguing with a girl at the counter, while she is insisting that is NOT possible to buy that ticket in Germany for the travel from Swiss to Slovenia. Let me tell you, is possible, becaouse I bought it once already. Anyway, the cheap tickets are not available and I will find more suitable version to bring my winter things to Slovenia. And as it sees that Swiss are calling to Belgrade to know how many railway carriages are going to direction south-east. So, mitfahrgelegenheit is it! Not quite sure if is it cheaper or faster, but it definitely works to go (anywhere) around.

So, moving like a gypsy around the Europe (said friend of mine), might be true. Porto for few months, passing over for few days Barcelona, to spend what is left from my scholarship. Actually a lot of things have changed in short time in Portugal. I wouldn’t believe, if I wouldn’t be already here for a year. The crisis really affects here a lot. Not quite sure, how exactly is in Slovenia right now, but here is definitely not very well..

Looking for a room was quite fun. The most important thing is actually to visit the best bar near the flat (almost 50% of my visits), or they at least tell you which one is the place to go. Of course where to take coffee in the morning is the “life important” for portuguese people. Regarding the apartments there is a simple rule – how the house looks outside, looks also inside. Maybe all those colorful houses in the downtown seems nice from the distance .. but inside is far away from what it is supposed to be. Otherwise, no heating inside, windows with crannies and holes around – ya, you definitely need a phd to install the windows (I like this expression even if it doesn’t make sense :D) as they should be. In March here is definitely no more winter (at least by Slovenian standards) and the temperature can still drop till 10º in the night. You ever heard of building insulation? 🙂

First weekend in my new shared flat we stayed without electricity, after it the internet blackout was following. Actually we are stealing the internet (with “agreement”) from our neighbours, and unfortunately they didn’t pay last month bill. And my self confident flatmate ran down and told them nicely, that the student flat above can’t live without internet conection! 🙂

Otherwise, strike with trains or other public transport is still “the new standard”, beer for 0.60 € still exists, and we are usually taking lunch in a 3 € restaurant, where you get the drink of your choice and coffee/desert in the end. 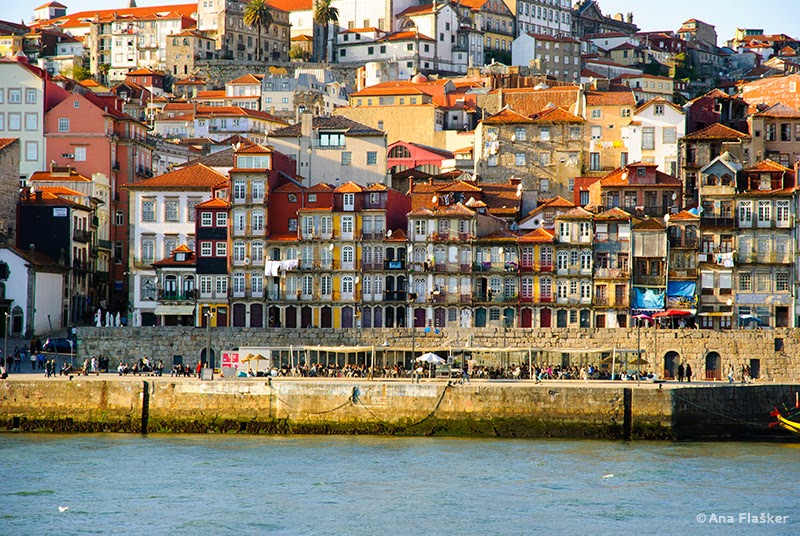 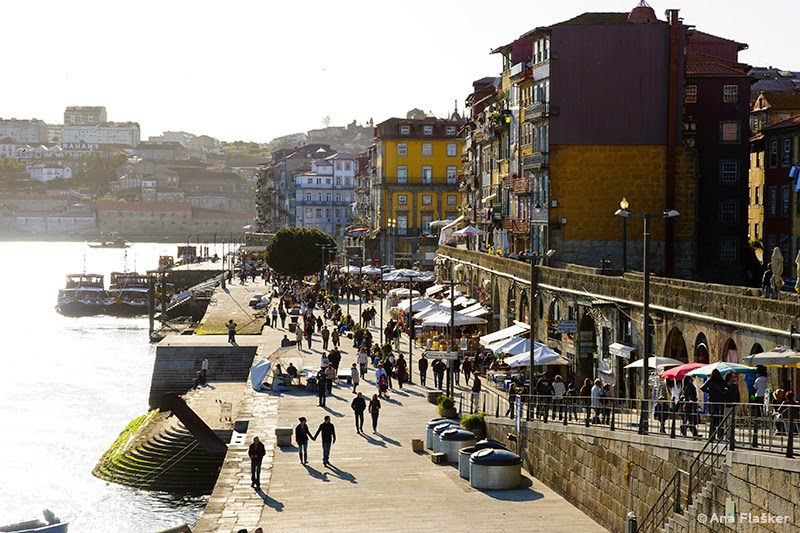 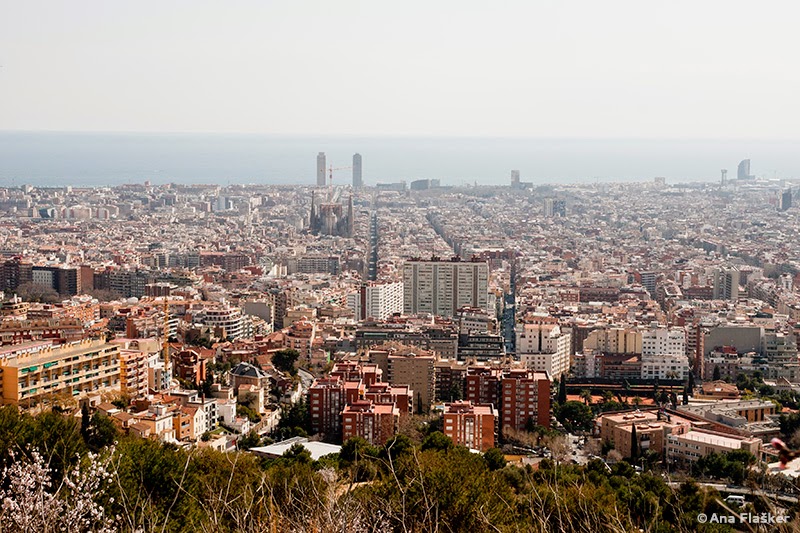 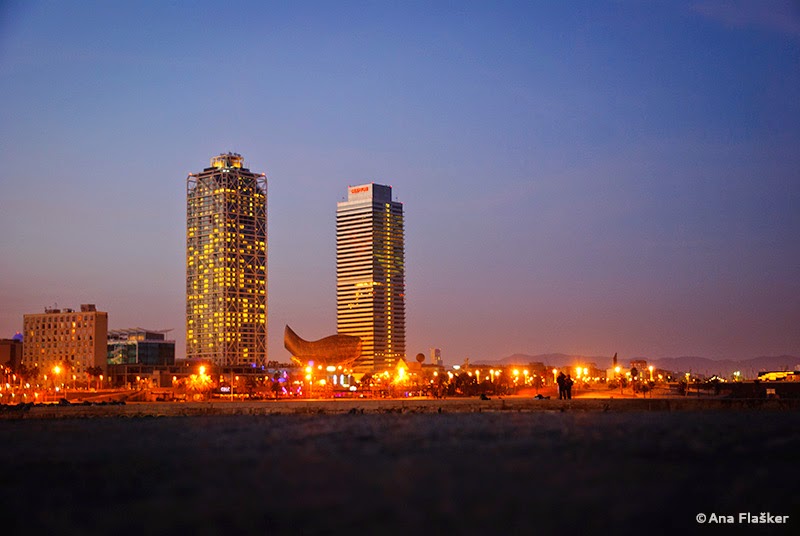