A bit more than a year ago I moved to Barcelona (actually year and a half as this post was in drafts for so long). I moved here, just because it seems like a cook place to go. Before that I was few months back in Slovenia, when one month for thesis presentation became five …

My mum and dad were more than happy about it but after I mentioned I’m planning to move to Barcelona, they didn’t comment at all. Nothing. Yes the 50% youth unemployment rate in Spain and 20+ % for the average were more than enough. Well, my mum called the day I went to the airport saying I shouldn’t be so stupid and silly and should call in case something goes wrong in Barcelona – that they will buy a flight home if needed.

Well Barcelona is quite sophisticated when it is about urbanism, but regarding architecture (meaning residential buildings not famous Gaudi buildings, parks and Sagrada Familia) it sux. Acutally I knew the meaning of interior and exterior rooms before I moved over. And I actually needed a list of questions to ask to be sure that room is possibly liveable. If you ask directly if the room is exterior or not, you can many times get half an hour answer how there is enough light anyway and you should still come to check it out. Ya, right, after you see some of those “still more than enough light” rooms my list became like this (if any answer was not a clear yes, I said thanks, bye):

I am still wondering, who the f* invented those famous interior flats and room! The beginnings might be in small atrium houses that protects you from the sun and heat in the summer or in Franco dictatorship. Well, I see nothing wrong with atrium houses until they are houses and not 8 floor blocks and your window to the 2×2 atrium became a window to staircase and elevator. Not to mention the light you get trough the window. Surprisingly the local people see nothing wrong with interior windows, probably because most of them spent first 18 years of their life living in an interior rooms, but every foreigner can tell you a lot about his topic. And of course it takes time to find something normal with normal window, not to the elevator and staircase.

You reach the another level when it comes to proper rent contracts and paying rents in general. Actually it can be quite advantageous for contractors or even squatters. Landlords might have big problems if the tenants decide not to pay the rent and become a big challenge to kick them out – yes, because why would you sign a lease contact?? Well as a potential squatter you just need to proof that you are living in a flat for at least 24 hours, (change the lock) and the flat is yours. In case a landlord is chasing you out, you can call the police as the landlord does not have a permission to enter the flat while somebody is living there. To evict okupas out legally the landlord has to prove on the court that they didn’t pay the rent and before spanish court finish the process, few years can pass.

Is possible to kick okupas out in alternative way. Two doors away from my first flat the landlord set a fire in his own flat in the middle of the night. The fire was big, all street was out and the landlord was actually legally able to enter the flat and the tenants forced to leave as the flat was not in great living condition. We could also smell the smoke and fire in our flat for the next two weeks. Another way to get okupas out is to dial a “special protection” company and for the right amount of money they will send a group of “commandos” and evict all folks out. According to my friend, it looks like pretty much in a movie. And the neighbours suddenly don’t know anything about (and Catalan are very good at that). 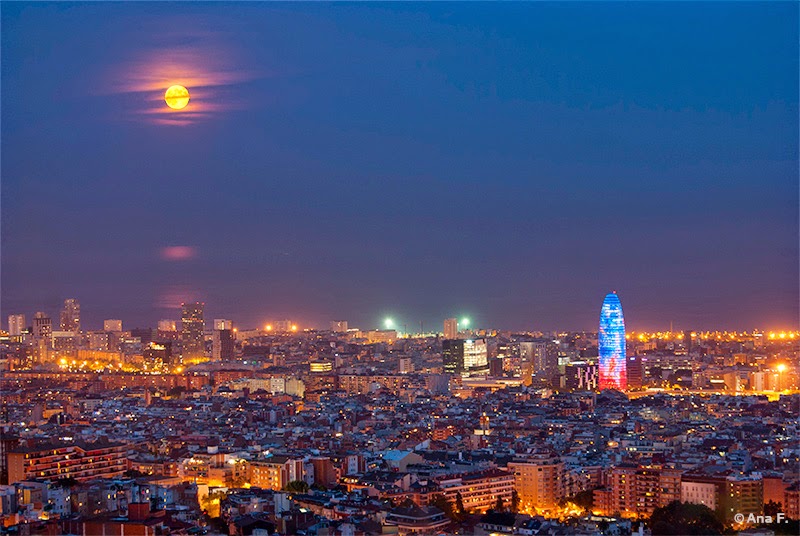 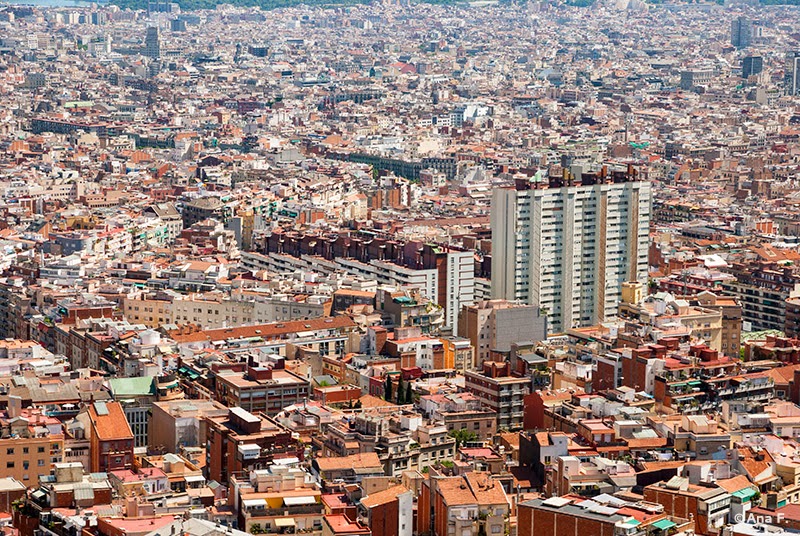 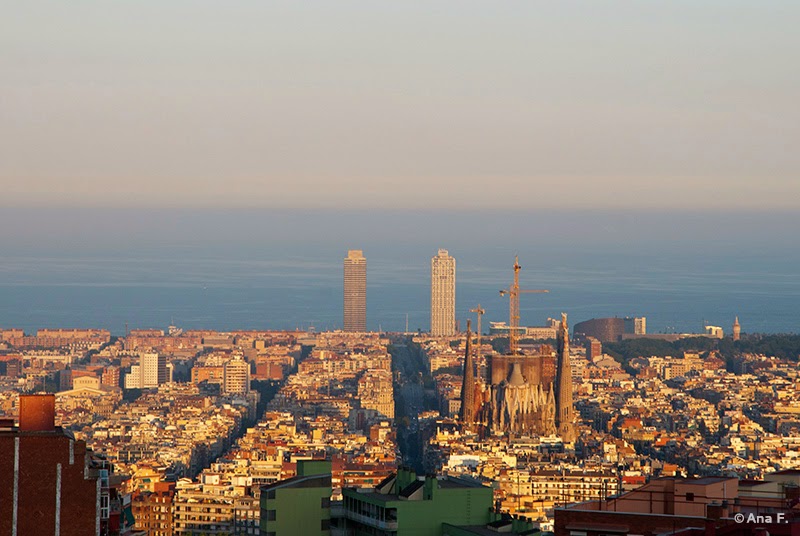