On the Polish independence day I was in Warsaw. And Polish celebrate it in its own way. I was more looking forward to eat some pierogi and zapiekanki that going to see both marches – the boring presidential one and later the more exiting one. The second one was supposed to be for “Polish Poland”, but it was actually more fight with the police. And it was the real fight.

We missed the beginning of second march, but we caught up later on. It was literally a group of vandals. Firstly, we followed them over the bridge and later on we got an idea to go on the other side of the protest – over pepper spray zone of course 🙂 No even police with water cannons was missing. My Polish friends were happily following the news about how many people are already arrested. It stared with 30 and ended up by 250 by the end of the protest. What it was interesting, people had no banners with demands, the whole purpose of it was just a fight. Someone said that the main “fighters” were the biggest football fans that many times just want to fight. Well, imagine to invite both Viole and Green dragons to the march to fight (ie. football fans of Maribor and Ljubljana).

All scene looked like a front with sky in red color, special units of police everywhere, very noisy, pyrotechnics, water cannons, and a bunch of stones on the road. After we seen almost everything we decided to go for zapiekanki (google it). In the place there was already a group of polish fighters discussing about the first-row fight and how they were hungry and definitely needed a to eat something. Two minutes after they left, two police guys enter to bust their energy levels. It all seems like the guys would definitely have a beer together before going back to the front rows again.

Next morning I was heading for second morning coffee in city center, but it was a big surprise to see a coffee price at 12 zl (almost 3 €) and beer for 7 zl. And how can you say no to the beer? Sorry, but 3 € are definitely way too much, doesn’t matter where and specially in Poland where prices of alcohol and spirits in a bar are set very budget friendly. Or as they like to give you an extra shot after 3 rounds of beers. 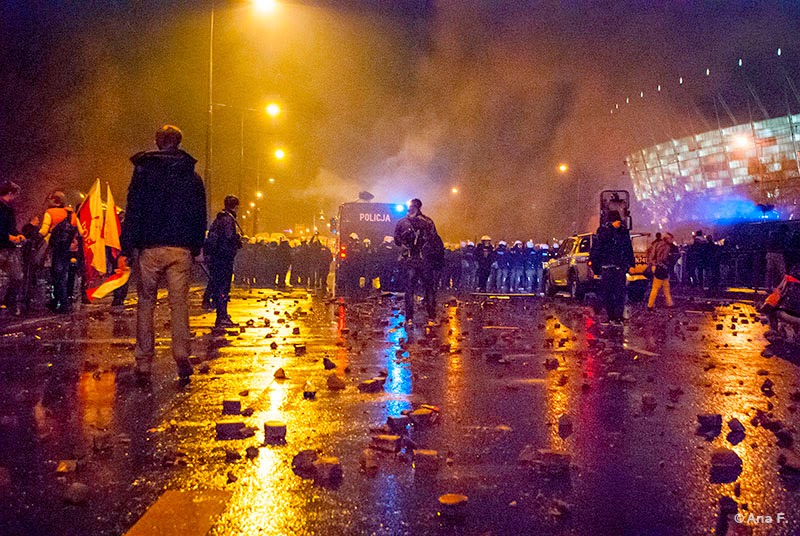 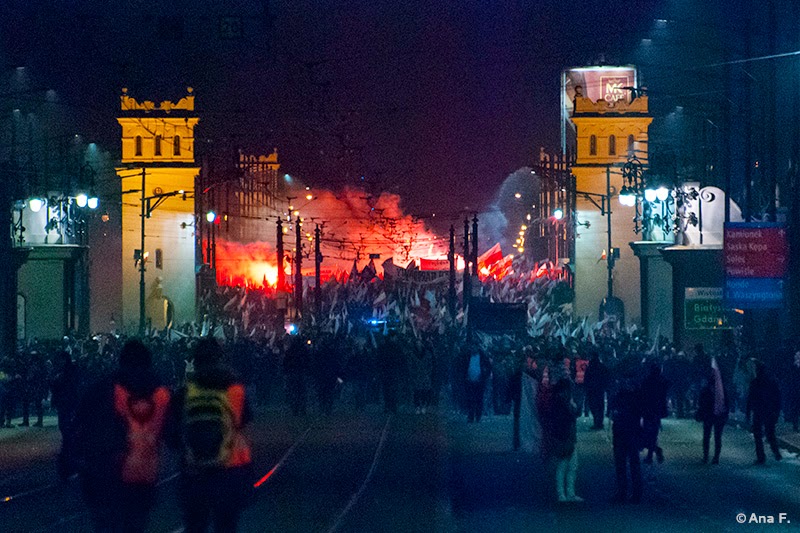 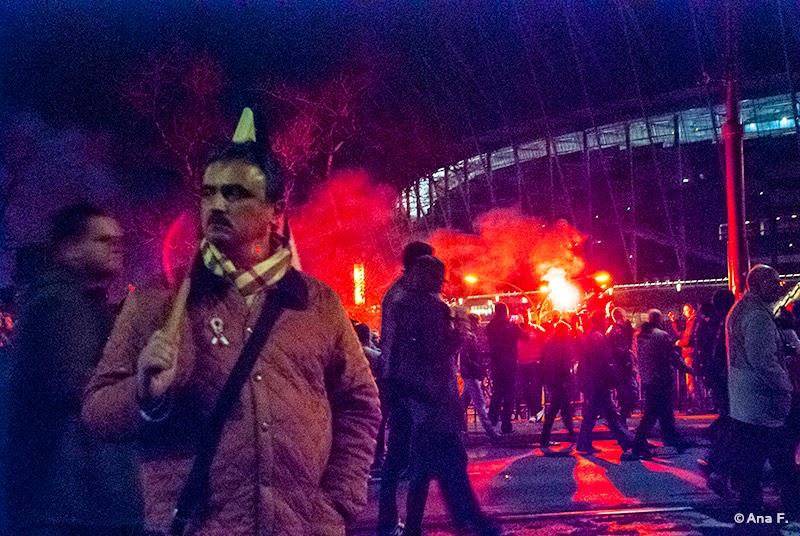 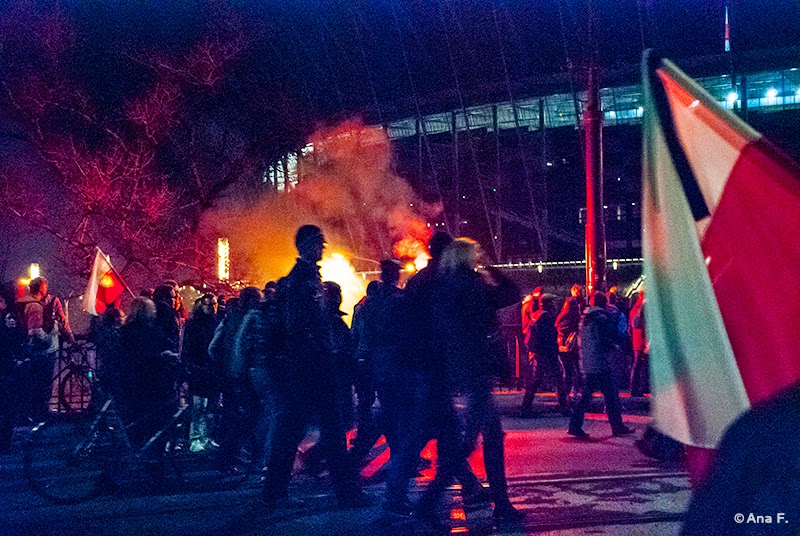 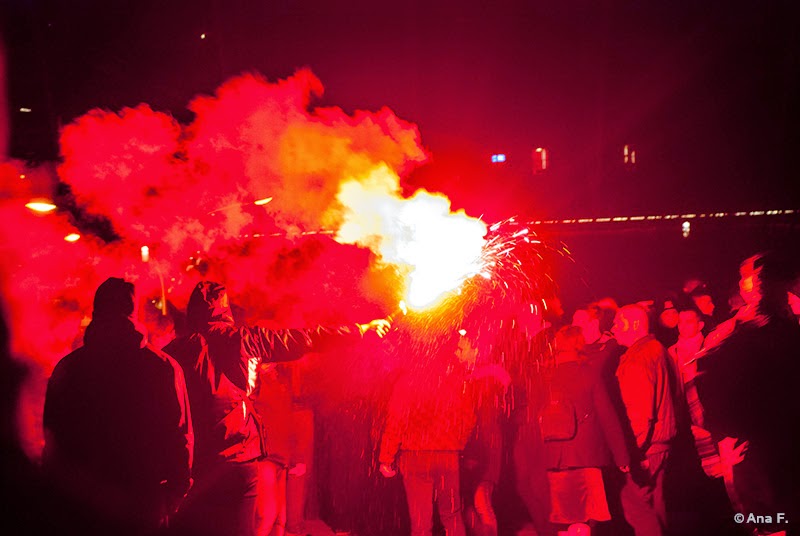 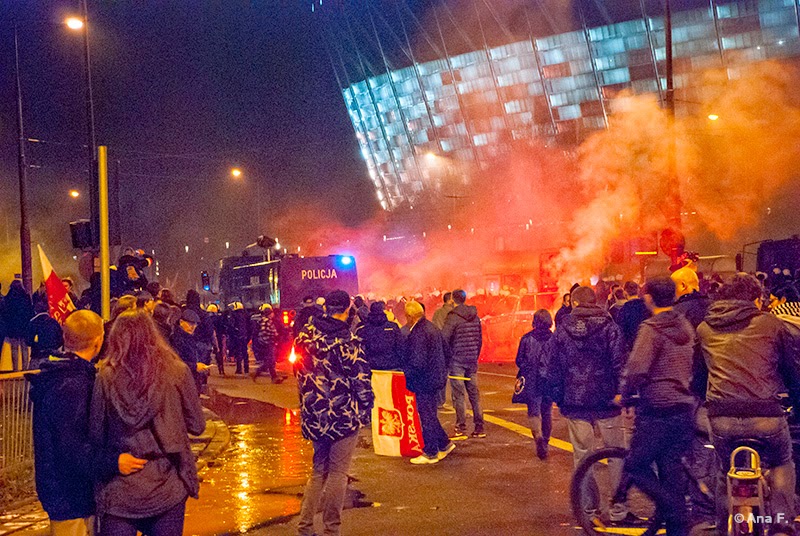 To Berlin
Negotiating in Bali