Finally decided to make my promise come true (should be done in summer already) – to visit all my lovers in Warsaw (lets be real, just friends). And than it unexpectedly happened that I landed for few days in Berlin. Just before I booked my flights my German employer asked me if I plan in near future to come for a visit to discuss some upcoming bigger projects. Yes, look like this year is quite a lucky one for me. Of course they paid for my living and correlated part of my way to Berlin and Warsaw. 🙂

Berlin seems nice from the air already. Well, it might be because of the autumn colors. Weather was like a real november in Germnay, but I actually liked it. Also the strike with s-bahns and trains was telling me that there are not just the French air controllers and pilots that strike. I realize immediately what I miss in Barcelona. Wide sidewalks, space, a little bit more trees, neighbour’s windows away enough that they can’t see “to your plate”. Things that function. It is clear that things function here much better than in Spain. And no independance flags!

I really adore all the Macs at the company, beer in the fridge and coffee all day long. Something that is way out of spanish companies (its true, not lying about). Berlin in great. People with beer at 9 am at the metro, eheh. By spanish standard that means you definitely still from yday, but by German probably just a nice beginning of the day.

Actually I didn’t have much time to play a tourist in Berlin – office during the day and beer tasting in the evening. If nothing else, I seen some nice bars, Brandenburg Gate, try the real Berlin’s curry Wurst and get mad about the strike of German Railways – seems like I am a professional strike hunter this year (of course the weekend of 25 anniversary of Berlin Wall crash is THE one for the strike).

Like the part of my luck this year, they cancel my train to Warsaw. Fuck them, things even function better in Spain. After checking for alternate solution for my transport, we found a life sucking 9.5 hours bus that leaves in the morning. The bus leaves from station on the other side of Berlin. Yei! Second suckers are those metro guys. Having works on rails on two places (yes, maybe you are aware of it if you live there), that means, going out from metro, take a substitute bus, go back to the metro, switch the lines, f* work and again up the stairs for the bus for one more station. Hopefully Polish are not so on time, otherwise the bus will leave without me. Yes, seems that “polskibus” is on time today! I passed few bars nearby to catch WiFi, but no luck. No WiFi. Finally manage to find a place with internet (yes, we are so 2014!!), but the bar is yet not open. Trying to guess the password, but no luck to break German “wall”. Few minutes later a waitress arrives to open the bar and I ask for coffee and tell her that I really need internet. And she “tut mir laid, wir öffnen an 11 Uhr ein”. Yes, thanks, very kind, just give me the password than, I don’t want to wait till 11, but no luck.

Heading back to center to find out my other options to reach Warsaw today (blabla car, hitchwiki), but noting seems very promising. I know there is another 9.5h bus starting in the evening, but that means I will be totally destroyed when I arrive. Since I am close to the center I decide to go to the railway station to ask for my refound (better now, than later from abroad). And than I figure out that the train is actually not cancelled, but instead of train there will be bus to Poland. Yes, thanks DB for very accurate informations on your website. Cancel means cancelled for me, not that you will still take me to where I want.

So, still have a bit of time to spend so at least I seen a bit of Berlin in a daylight.

Berlin is great. I already noticed that while I was going from the airport to the center. I remembered all silly german things that seems either fascinating either they really bothered me, while I was living in Germany. Yes, things in Spain function in “the balkan way” (this common slovenian expression). Well, also in Berlin, like in the rest of Germany you have to wait for the green light to cross the road, even if in the middle of the night or no cars 10 km around. Spain: plus one point. Good and cheap beer. Germany: plus 100 points. I realize that spanish Estrella (beer) seems good, just because the second option – San Miguel is so terrible. I miss good (German) beer and my collection of bottles that I managed to collect while living here (and return them to the shop on the last day, to get back my savings – is like 0.25 € per bottle or can). Wide streets with trees in the way, where you can’t see “into the neighbour’s plate” from your flat. Germany: plus point. I find out few things, that bother me in Barcelona, immediately. No independence flags (I will skip the part here). Berlin is green and you don’t need half an hour train ride to see a real tree like you need in Barcelona. Well, there is no palm trees and no real beach. Barcelona: 10 points.

Those few days were really nice. Well, to be honest, I actually expected it. Awhile ago many of my colleagues said that Berlin would fit me and that I will fall in love with it and move there (such a cliche, isn’t it). And change my mind and probably find a German boyfriend. Haha. Or I should go to Amsterdam. Well, still need to check out Amsterdam, but Berlin almost bought me – just the winter is not the best part of the year to spend there. 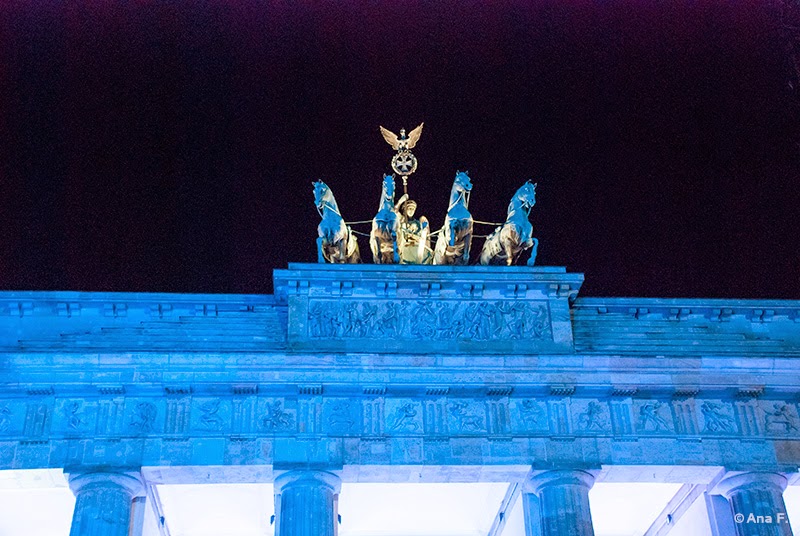 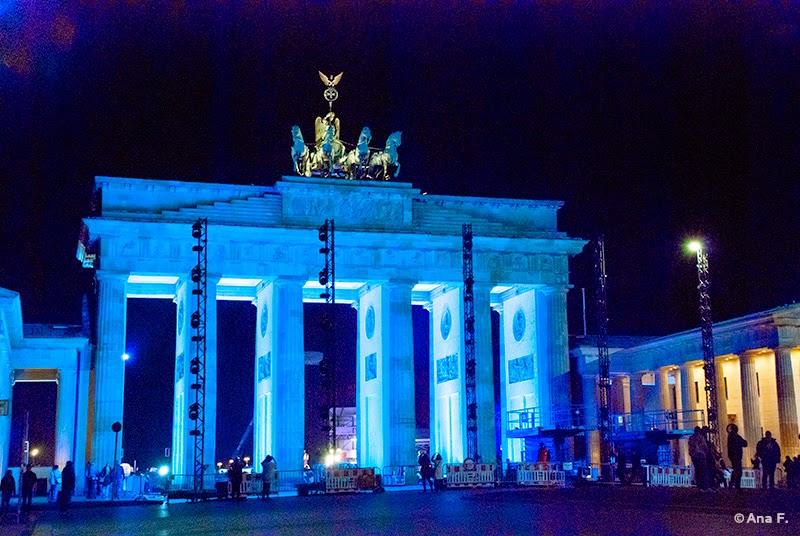 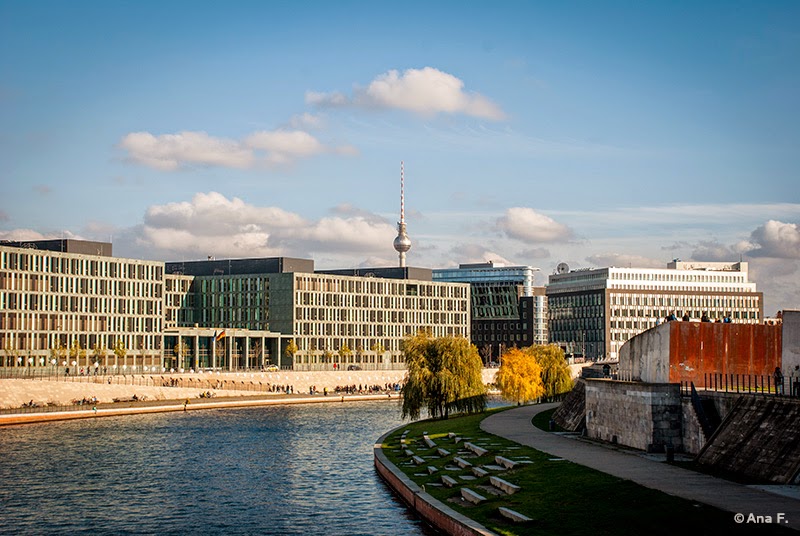 Indonesia #2
Protest against nothing in Warsaw