For no reason, I actually never made to scandinavia – until now. I had never imagine that my first visit is going to be in winter. Especially after playing beach volley all December and January in t-shirt and complaining about to shave my legs (it is consider polite :)). Meanwhile for some people three months and three months of Norway became almost a year..

– Hei Ana, you should come for a visit in the end of January, finally I have some space and I’m going to be alone on the farm. And I will go nuts to stay alone for two weeks. C’mon, you should come. I know how your works looks like.

– You think I would really come to Norway in the middle of winter? (Actually I don’t mind cold weather, but still).

– You should come. Is going to be fun.

– And what should I do there in winter? Hunt for moose? And in the end I’m not doing to see it.

– You know, we have internet. I bet we have better speed than you do.

– I almost don’t believe that. You are there in the middle of nowhere, while even in Barcelona there is no fiber optic to our house. Send me speedtest screenshot.

I had to cancel my weekend B plan, but my friends didn’t mind at all. I just had to prove that my new plan is way better. And later explain to all the people that you actually feel less cold in norwegian winter than spanish. Heating system, what’s that? After few mediterranean winters I really miss real winter with snow and cold and everything that follows. Those few days around christmas were always green in Slovenia in last few years.

Yei, snow! My friend forbid to take with me anything else except C2H5OH. Meanwhile we figured out that our foot size is the same. No excuses, we will find something decent and well enough for Goteborg film festival. I really brought a bit too much of alcohol with me, especially because I don’t feel like kill it all in last time but it was actually nothing more than in good erasmus times. Just that I can’t drink that much anymore. 🙂 Well, I actually had a reason to get waisted at least once and “disinfect” myselfinNorway, indeed it was the “wash it, flush it” moment. And yes, it is extremely important to go to Norway to do that – just because you will remember that night for awhile.

Luckily, norwegians don’t use euros and the divide or multiply by rate is sometimes much better to be a secret. It doesn’t hurt if you don’t know. 🙂 Meanwhile the regular train ticket from airport costs 250 kronas and until you don’t ask uncle google for that number in euros is quite ok. It wasn’t train to Oslo, but little bit further though. And also the alcohol tax doesn’t stop you to have a beer or two or three while you are in a bar. Mhmmmm.. Since I am talking about prices I actually expected everything to be even more expensive. While to get average Norwegian salary you have to multiply average Slovenian one by 3+, my friend’s equation to figure out the “real value” of the prices is to divide everything by three. After that you realize that many of the things are way below the prices of slovenian one, considering the salary ratio. Liter of norwegian milk costs 1.2 € and not 2.5 €. And to go out for a beer in the capital is going to cost average Slovenian exactly the same as average Norwegian. While some things are cheaper in one country other are more expensive in another. And from my experience, price for a kebab is almost universal in Europe. You can get it even in Oslo for 34 kronas. Win!

What I really love about scandinavians is their coffee culture. While my “coffee outside” budget in Spain almost equal to zero (I really don’t like spanish coffee) I would definitely change it to unlimited in scandinavia. Coffee, laptop and free WiFi is it! And half a day is already over. Not to mention all available electricity plugs. And free WiFi on train, airport and airplane, hell yea – so many cute cafes also! What I found funny (in a positive and negative way) about cafes is that they don’t serve at the tables. And you should add many things of you choice to the coffee yourself. And after you take it to your table. My comment to everything was – so 50 nok is not enough and I have to bring the coffee by myself to the table?

Meanwhile we weren’t bored at the farm neither. Frozen sea looks amazing. Yes, some people actually lives 5 mins away from fjord. There was always an “obligatory go for a walk” in the sunniest part of the day to get the sufficient dose of vitamin D. After two days of snow with rain the landscape around finally looks like winter fairytale. Sun really goes down at 4.15 but light stays at least until 6pm. That much about “short days”. Yes, don’t ask me what time is sunrise, I’m not that morning person. After a week at farm and in Oslo, my exclusive special edition flashes (doesn’t happen that often if ever), screams and tears .. Yes I know, friends are those people, when you have the bad day(s), they should have it also. But the excellent friends actually don’t want a bad day and make your one way better. Tnx for it!

While some people are abusing internet on the train to Goteborg – oh, those workoholics 🙂 I’m playing tetris. And while someone’s work is still not finished I go around Goteborg myself. Just for fun I checked if there is any free city tour as I feel like to be tourist and not think to much – and I figured out they do have them in when summer timezone apply. While at the movie festival in the evening, someone realizes that “Sweden is actually cheap” and tries to convince some Swedish guys to agree on that. I am just laughing – someone already spent too much time up north. Of course my night ends up brutally (yes, I desperately needed some proper disinfection) and I was literally green all next day. With the great hangover in a cafe I get my reminder about the flight next morning – I don’t have my f* flight tomorrow, google you are stupid, I’m flying on tuesday. I’m definitely not that stupid. I would never do that to myself. Super hangovered, still need to catch 3 hours train up north and I should wake up at 5 am? No, I actually like myself and I am not playing that game.

Yei Norwwgian, love you, love you, love you! I already figured out in the flashes and crazy moments I had in last days that I can do whatever I want with my tickets up to 2 hours before departure. And I change my flight for price of 1 € for a week in the feature. I will spend another week at the farm in the middle of nowhere and there will be just me and my imaginary friends for last few days. Just what I need. Lovely! 🙂

My friend actually started to work on their new movie about a “local” metal band. It really amazing to see that scandinavians are so keen on it. After two days of scrabbling material from the internet she actually mention the bend (yes, I don’t look that much metal girl (anymore)). Few days later I end up in the Satyricon’s studio, which is actually 10 min away from the farm. Hehe. Norway, you bought me!

Aurora is almost impossible to see in Oslo and surroundings (but this was actually not my goal this time) and flying is the best way to reach other part of Norway, we found out an interesting destination in the region by incident. Yes, i you put two crazy people together you are definitely going to get even crazier things out. Northern light are going to wait for now and my rebooked ticket is going back to Barcelona in awhile. 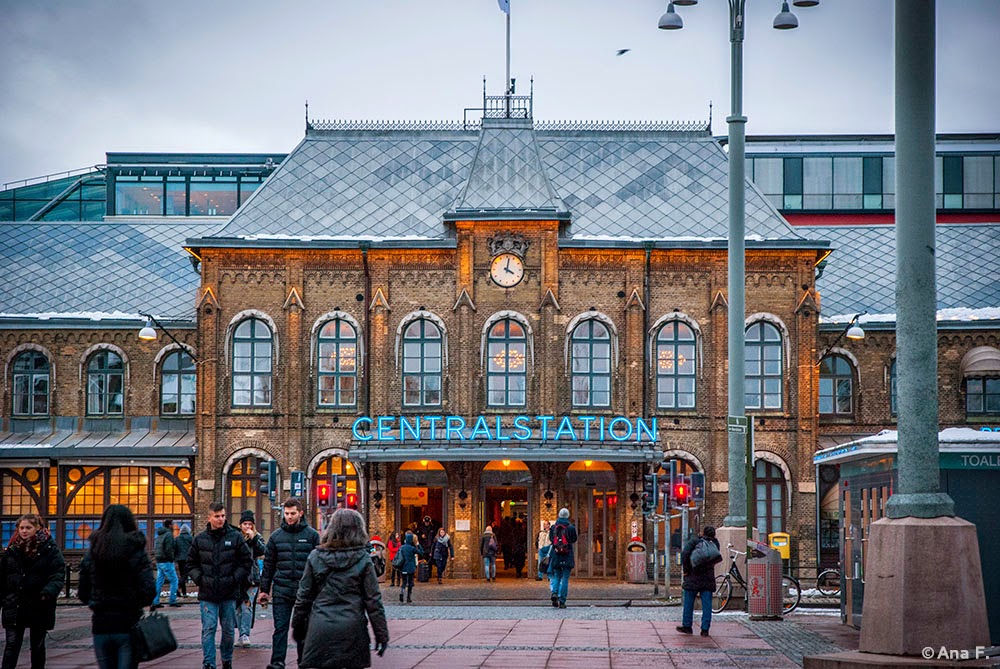 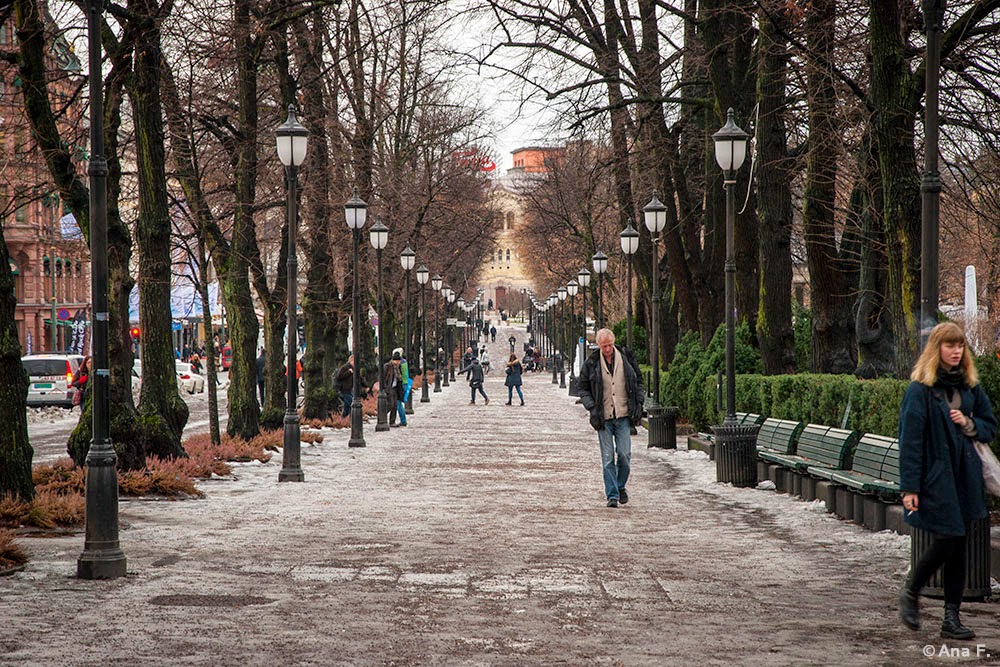 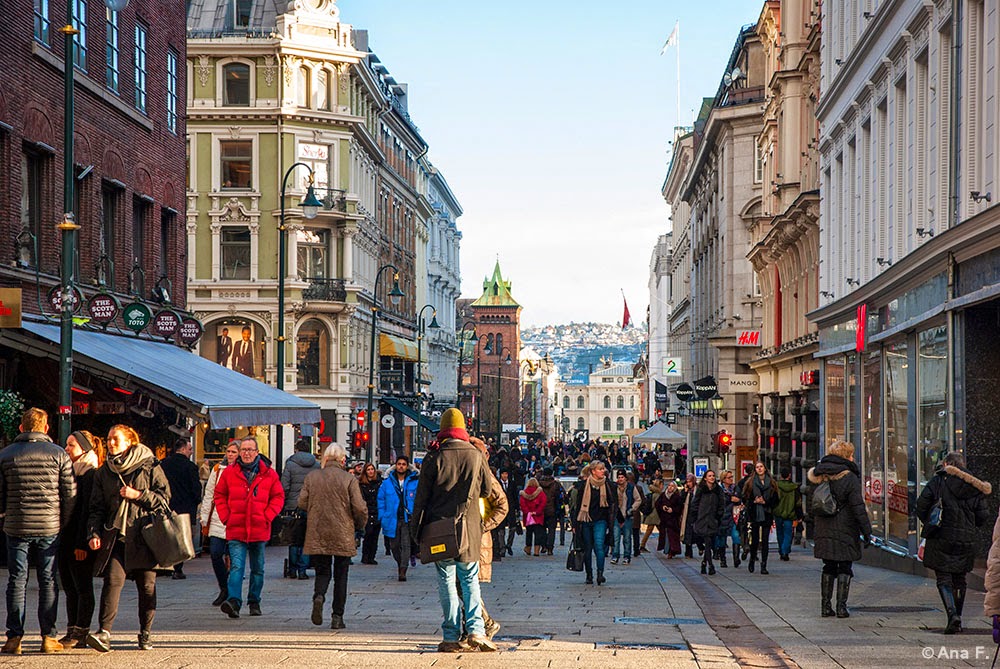 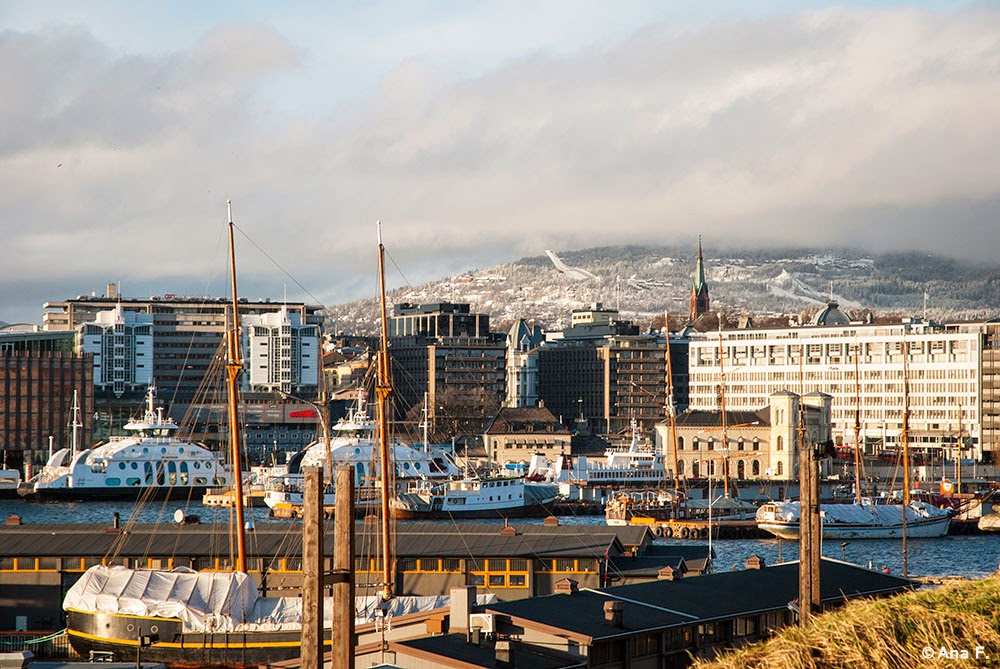 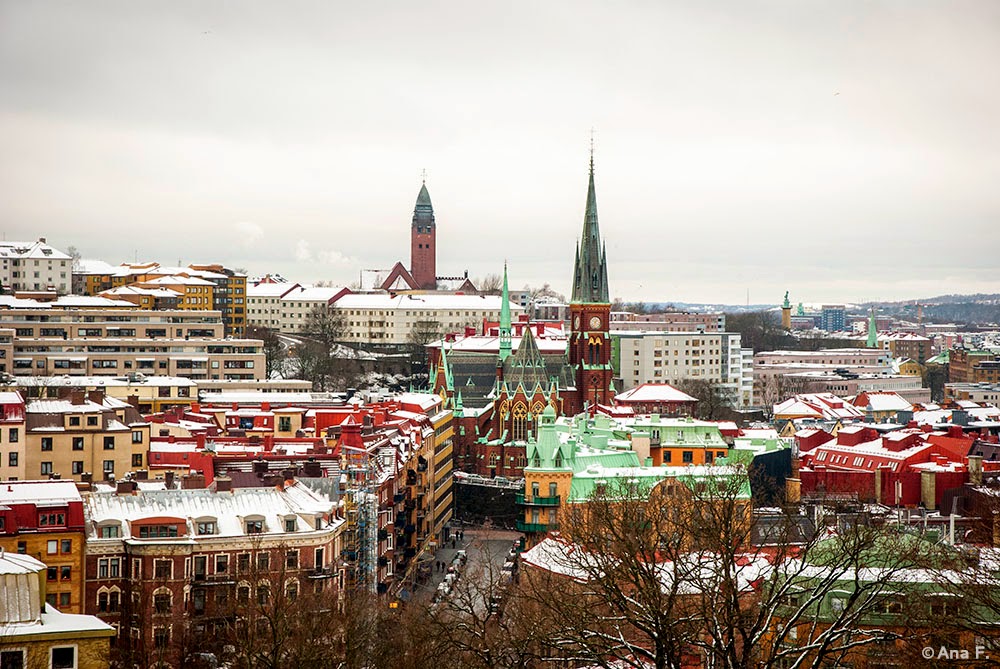 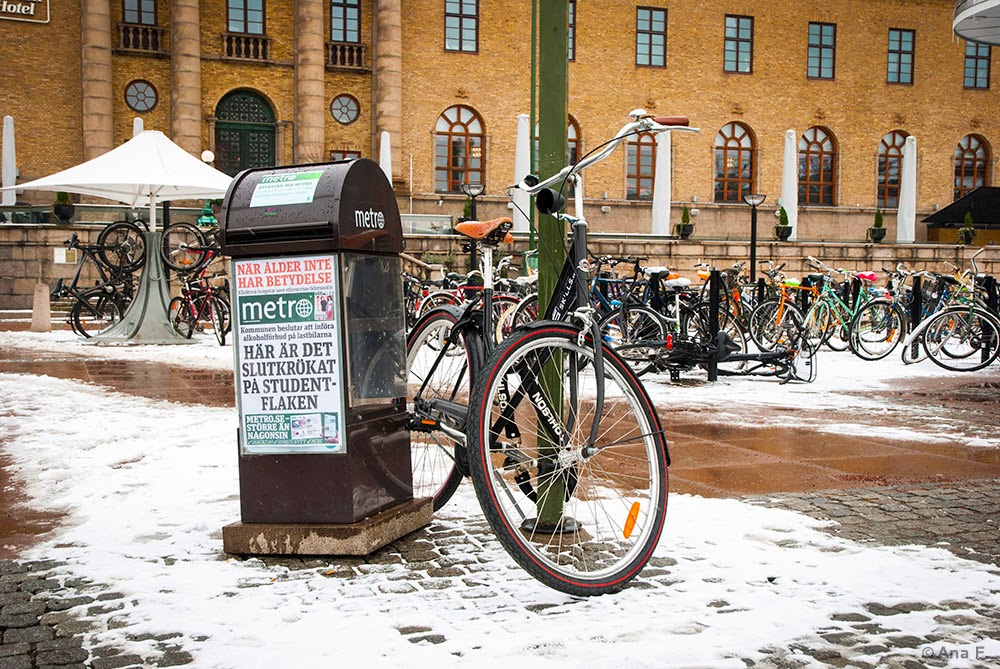 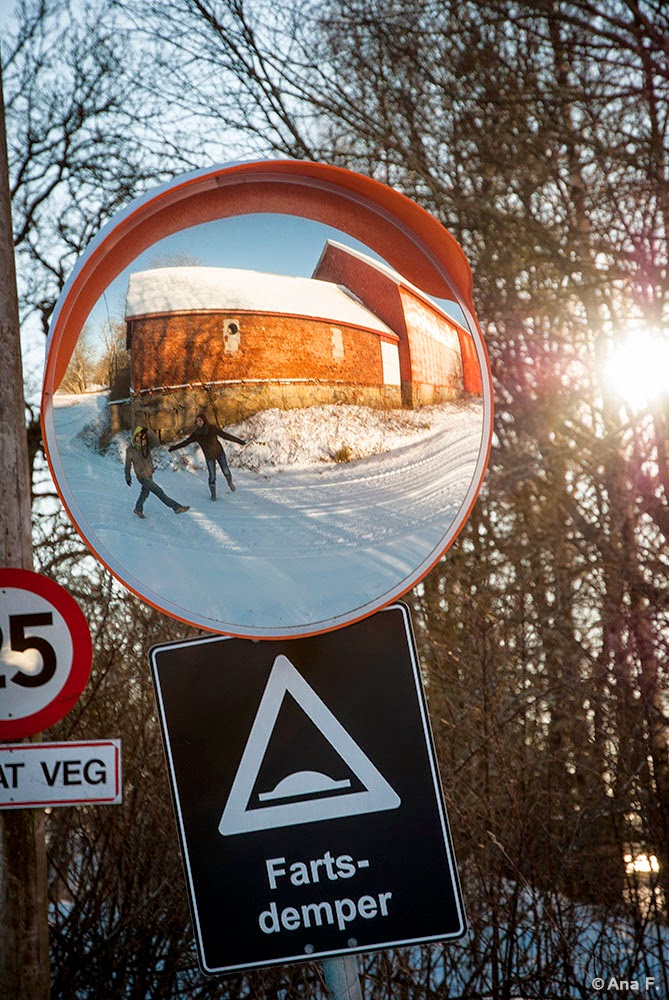 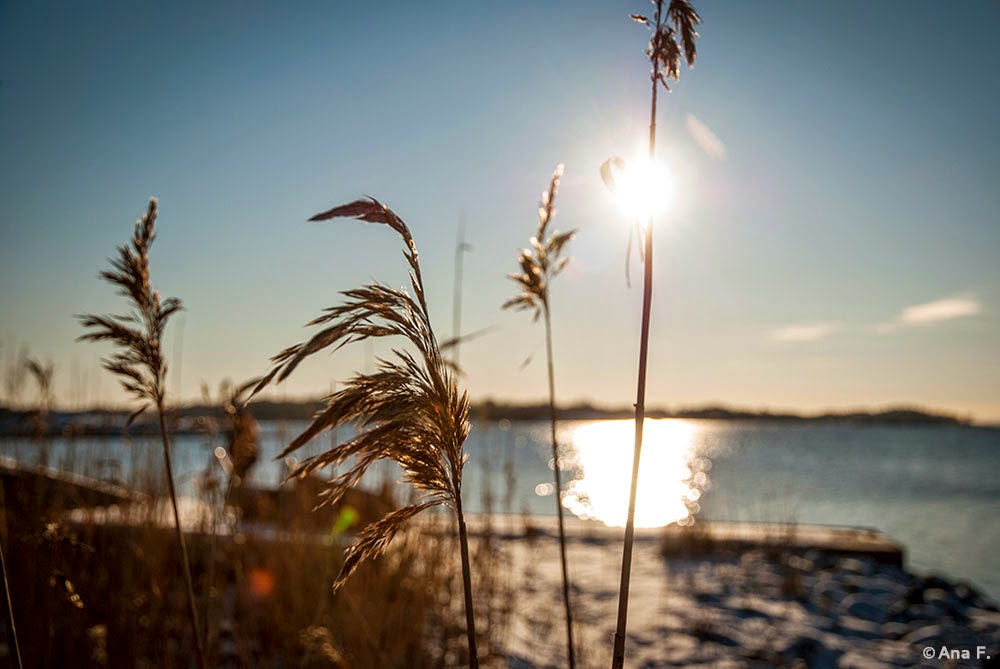 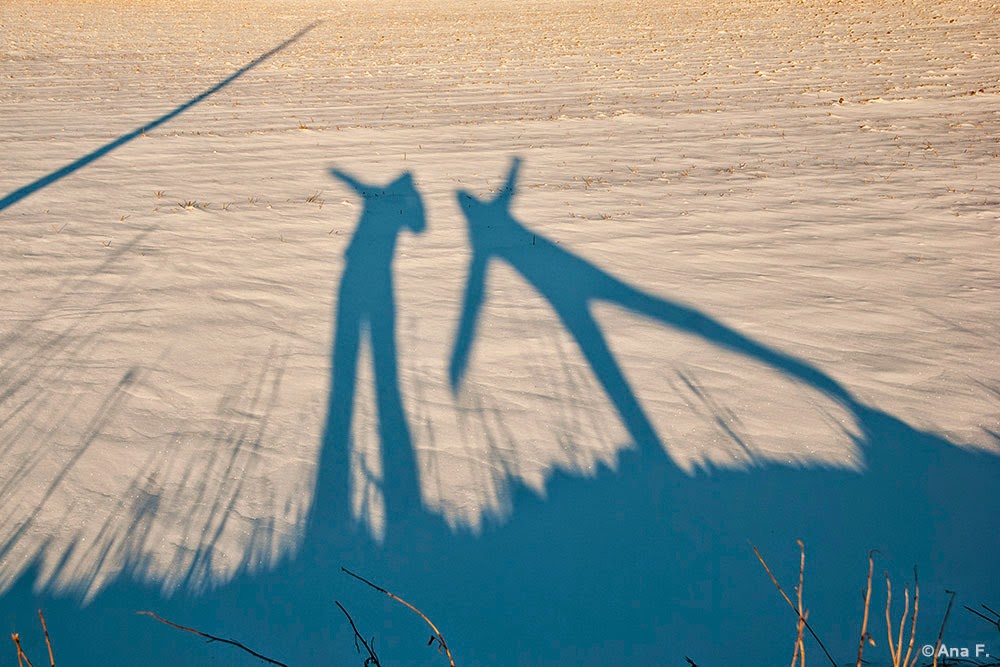 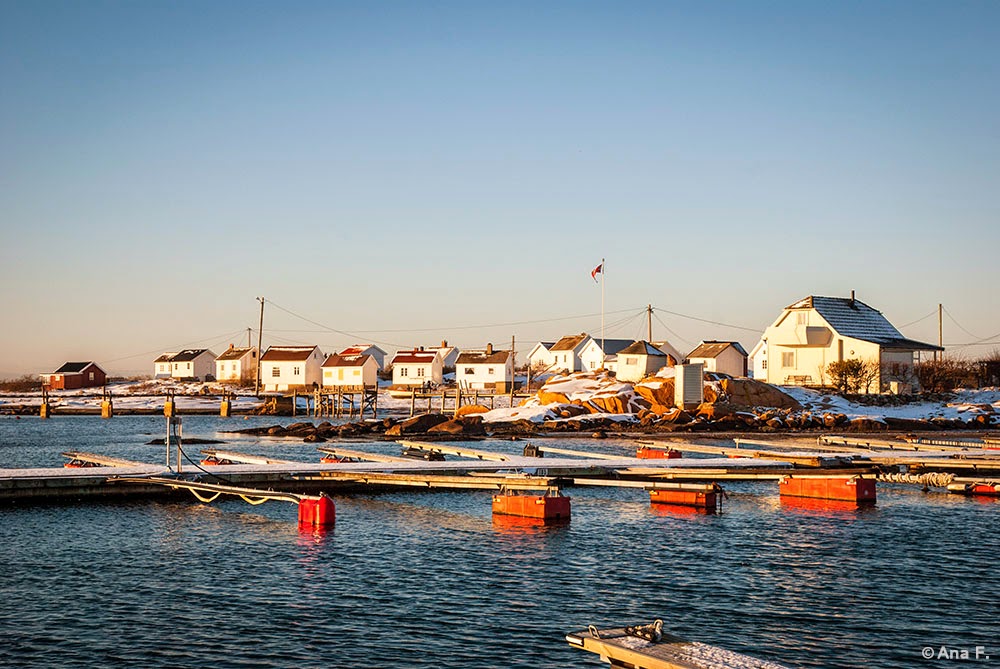 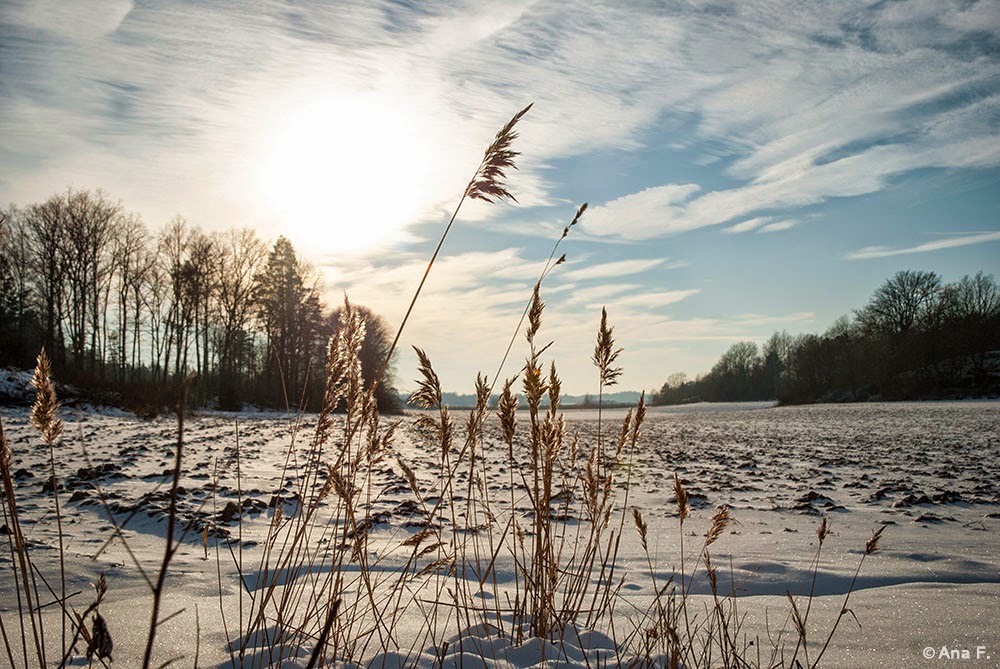 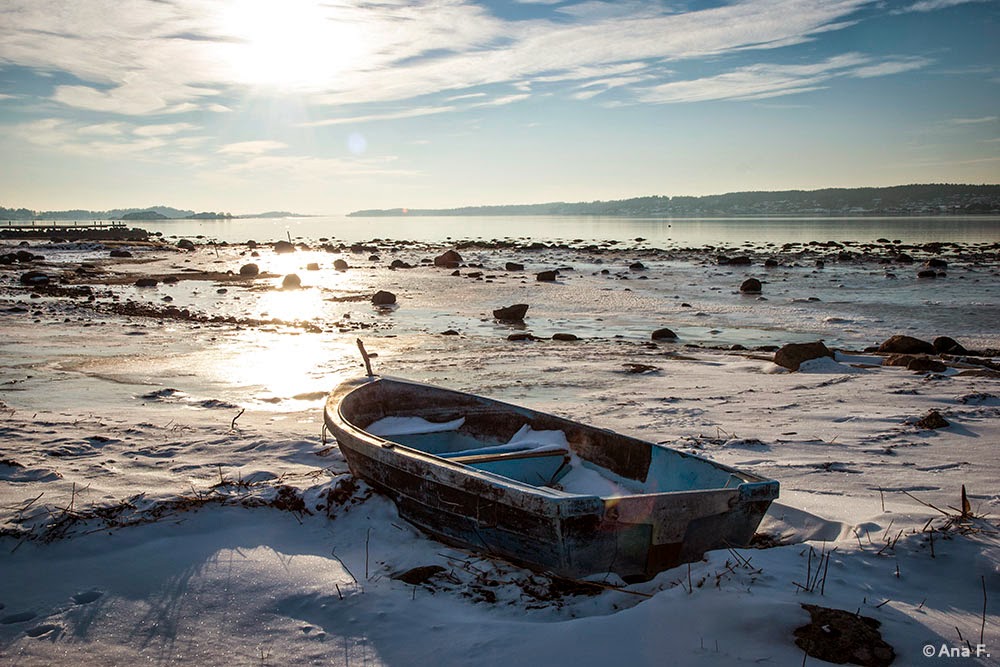 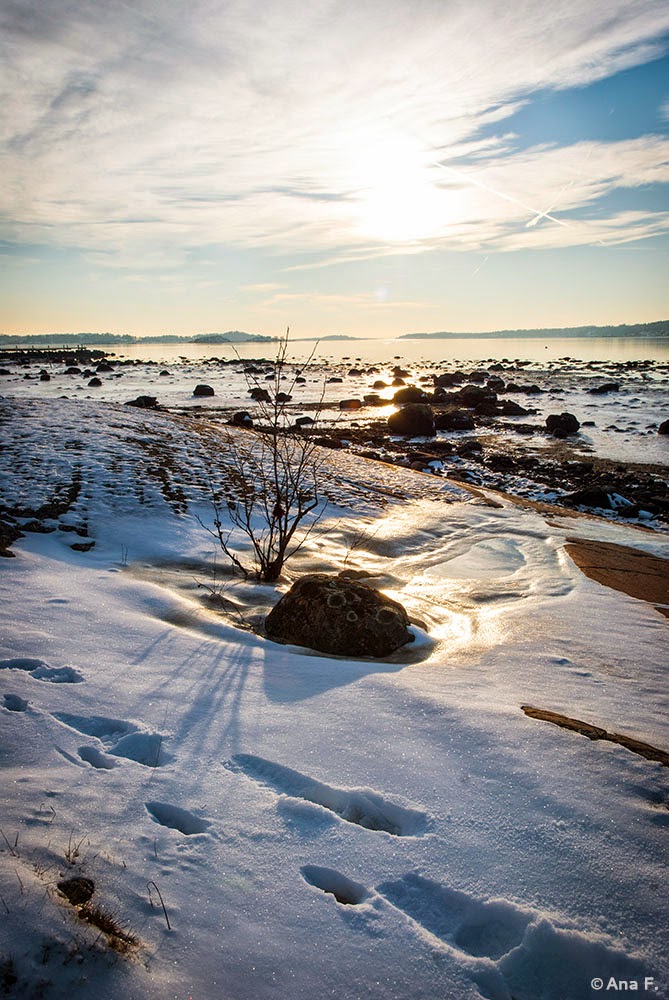