I find hitchhiking extremely adventurous, challenging and fun. The feeling that you can’t predict where you will end up that day, where you are going to sleep and that your plan might change in 5 mins. All the people and stories you meet on the way and that so many things can happen in short time.

Might call this first day luck. Got a first ride from Barcelona within 30 sec. Definitely my record for Spain! Arrived to Girona in two rides. While hitching there for 10 mins, another girl jumps out the car, heading the same direction as me. Big smile on her face when she sees my “F” sign. It was last day of her 7 months trip around South America and she was on the way back from Madrid to Lyon. It’s handy to have native french speaking companion while in France. My french pretty much ends after Bonjour! Sava? Sava. Se finit! (Sorry, might be wrong spelling). While mostly we haven’t been waiting for more than 10 mins, we got stuck for almost 2 hours on other side of Girona in the middle of the day. Not to mention whooping 33º in the middle of the day. By the evening we were in Lyon.

It was fun. Students going to exam, people going to and from work, people moving from Barcelona to London, a guy moving with mini truck from Monaco to Paris, people just going somewhere. Interesting talks about everything. Meanwhile I had an idea that I carry way to much things in my backpack – but I know I will regret it, if I say goodbye to some things. No pain no gain.

Surfed her couch for another few days, before heading north. Lyon was much fun. They were at least 3 festivals going on while I was there. Figured out that portuguese is the second language of French people and portuñol es lingua de futuro. F* english. Realised that my portuguese speaking abilities are mostly overtaken by spanish. Luckily all portuguese speakers are intelligent enough to go with portuñol or spanish. Kudos to that! Found out that French people are quite chatty. In a bakery, shop, park or street, pretty much enjoyed French people making all effort to say few words in english. And their polite apologies. Haha.

Few days after I was heading to Paris. Made most of the way (400 km) by fancy truck. I love trucks, even though you travel slow, they are like mini house, with a lot of space and great views around. The driver was really funny. We chat for whopping 7 hours (yes, that’s why people pick you up!!) and he dropped me off in the center center. It can’t be more center than the Paris’ island in front of Notre Dame!

I thought I might not like Paris. Sometimes you just expect too much when everyone is telling you that one place is amazing. Paris was cool though. Like Barcelona, but in fancy French way. Eiffel tower instead of Sagrada Familia, street sellers jumping around with “wine, champagne, cigarets?“. It made me laugh a lot. I’m used to Barcelona’s “Cirvisa, agua, beer amigo?” or when you pas La Rambla: “Cervesa, agua, sex, kokaina?“.

After extended weekend I was back to work. My VPN crashed. Took me 2 days to sort out the problem. Yes, I’m bit terrified when it comes to safety and free wifi. Figured out that external battery was definitely good investment and is worth to carry extra 1.1 kg with. I can take the best spot in a cafe or hostel and work peacefully – no need to fight for plugs or stay in the darkest corner. 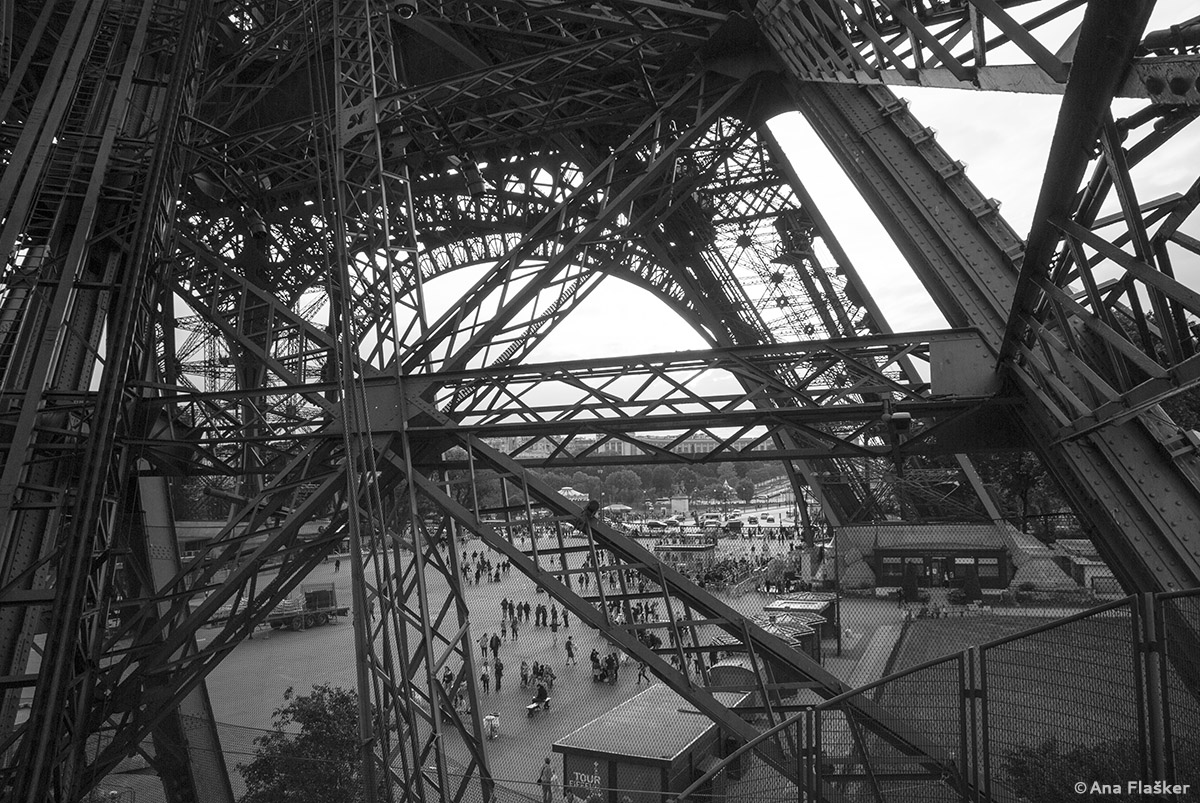 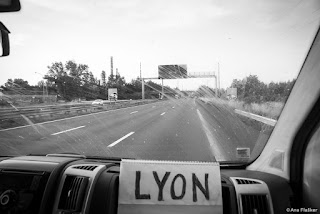 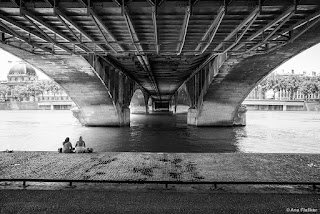 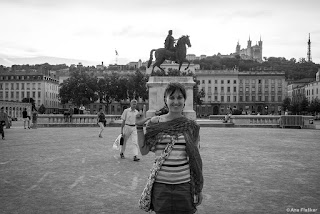 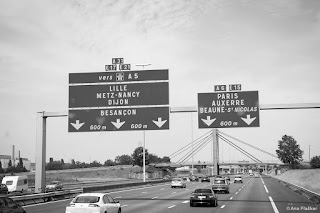 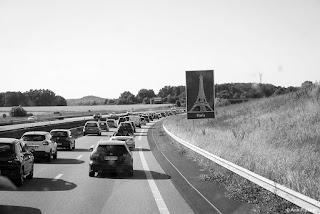 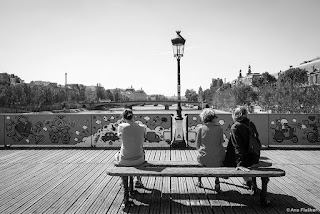 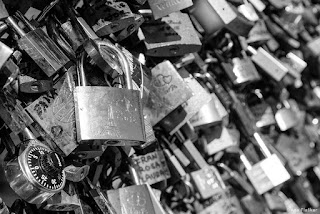 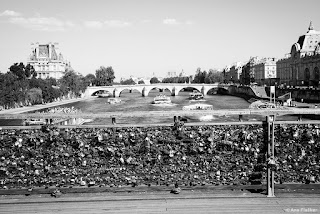 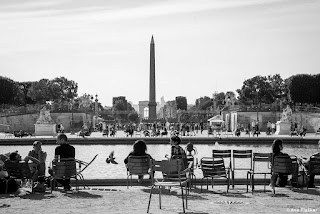 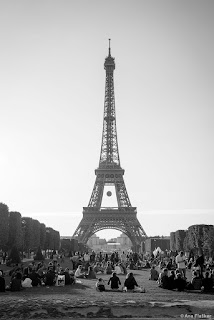 Life packed into backpack ..
L for Lille (and camera funeral)!