Things learned:
– Hitchhiking out of big city can be painful.
– Calais is not pronounced in portuguese way.
– You might see England from French coast.

– Some things I have are old. My Macbook is 6 and Wacom tablet is 8. I still hope to keep them for awhile.
– I should also invest in “new” phone. Just something that can run latest Android is ok.
– Friends are cool. Specially when you tell them to put beer in the fridge, because you are coming over in few hours. And crash their couch. And cook something nice 🙂 Thanks!
– There are two streets with the same name in Lille, just that one is on the border, so technically is another city.
– There are many different types of bricks in Lille.
– French baguette is great.
– Crème Fraîche.
– You know you are in France when fridge smells of cheese.

Hitchhiking out of Paris was painful. By painful meaning – painful. After whooping two and half hours I moved exactly 2 kilometers to another entrance of highway. HH spot definitely wasn’t the best one, but also not the worst. I was already counting down to plan B but in last minutes go the ride to Reims. Reims is not exactly on the way towards Lille, but anyways. It was quite late and I knew I won’t make it any further than that. The awkward moment to explain the driver that he should just let me go somewhere close to the center. Usually they are worried way more than you are 🙂 He dropped me off at the train station and yes, Reims is such an amazing station with free wifi. City was really not on my list and in this case wifi can be quite handy – but not a big deal if there in none. Found a suitable (and cheap) hostel 15 min walking from the station. Sweet. I was determine to negotiate for a price, just because I know it is possible. Guy working there was clearly bored and in a good mood. After some funny negotiation phrases, he was convinced and I scored 20% discount and a free dinner with bottle of wine. Plus bag of fruits for next day. I’m quite sure I don’t look underweight, but you just don’t say no to the dinner, even at midnight.

After few hours of work the next day, I continued my way towards Lille. Way easier. The longest time I had to wait was 25 mins in Reims, the rest is not worth to mention. I was with the sign “Lille” & “St. Quentin”, when the driver asked me if going to St. Quentin on local road is ok – I answered that I don’t know where “Kutá” is, but any city towards my way will do it. Oh yes, French – write 5 random letters, don’t pronounce any of them or replace them all by one that is not there. Don’t put any emotions when speaking and keep the same tone when explaining something fun or arguing with someone. Using hands is prohibited. Always give two kisses when saying hi, even guy to guy.

Second day in Lille, when I finally went around the city, my camera died. When you press the shutter and all you hear is wanky noise and half of photo missing when you take it. I took 65K photos with it and looks like it was its lifetime. I had hope it will make it to 100K+ 🙂 but you can never be sure when they die. I was pissed. Of course camera crashed at first photo of the day and in two days I am to take flight for my vacation. No camera? No way. Painful.

We stopped by in photo store and asked if there is anything they can do. Yes, for 400 € they can replace the main part of it. Nope. Camera is definitely not worth that much anymore. I was angry. But still believed that I will find something before I leave – is easier to find alternative in Lille than in some small village in the end of the world. Not to mention all gadgets I have for the camera and I definitely want to keep. Later in the evening we checked some second hand websites and found some people selling the same or bit better model that I had. After 2 beers self confidence of my friend was sufficient to make few calls and negotiate for the price. I thought I’m going to end up on his hate list. Not everyone likes to bargain. The result was good – same camera body and another lens included (I’m not gonna need it anyways ..), for the price lower than expected. Happy me! 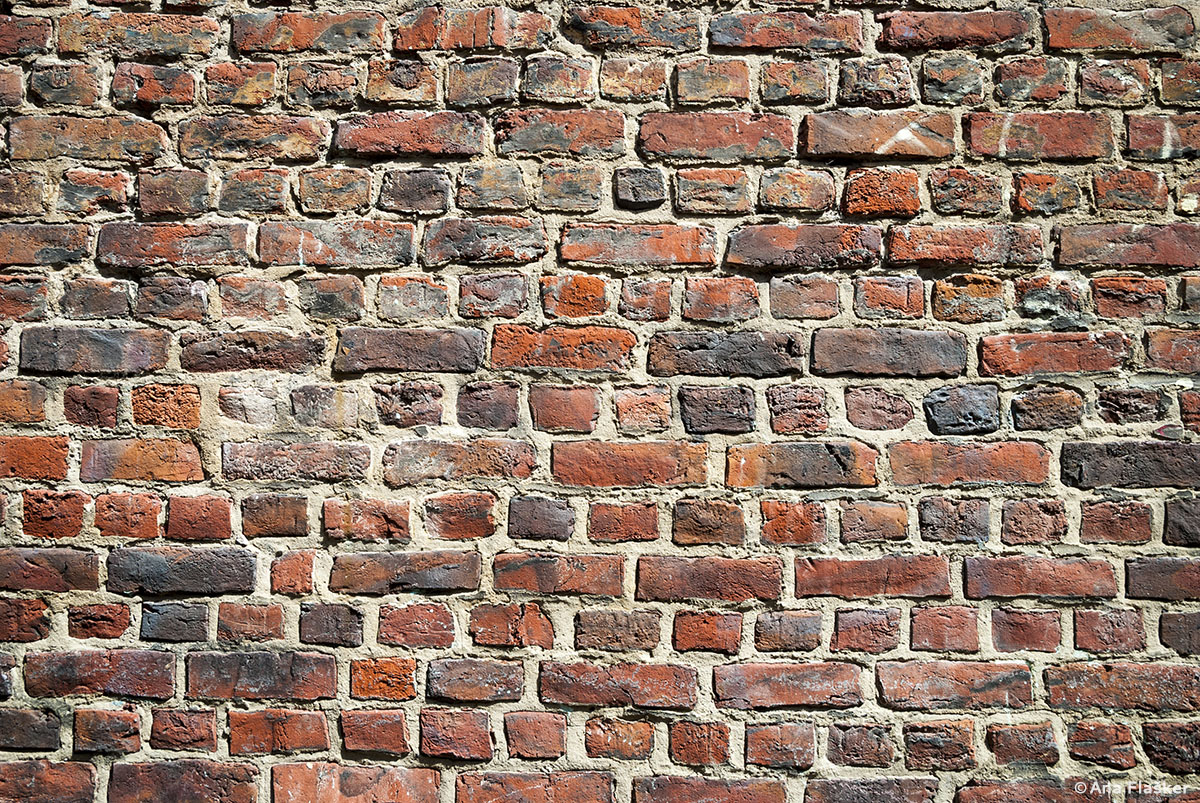 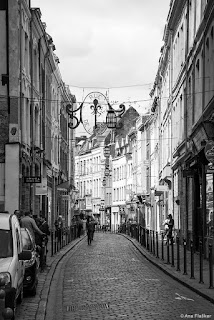