Lithuania is quite fun. The language is super funny also. The first rule is that you should add -as to every masculine word. So, internet become internetas and yoghurt jogurtas. Although I spent one year living door to door with few Lithuanians, we haven’t manage to find any world in common except “garaža” in that time. And apparently lithuanian and slovenian language belong to balto-slavic languages, that is somewhere above all the slavic and baltic languages. Doesn’t matter. Internetas is internetas, meso is meso and svieže is sveže. George Bush is Gerogas Bushas and Minsk Minskas. My sister was apparently smart enough to think that she understands pretty much everything, until we figured out that this is true when people speak in Russian. Good enough, though.

While landscapes are pretty much flat endless fields of all kind of wheats and rye I definitely missed some hills. And observing all those mountain bikers made my sister laugh all the time. Not to mention there is a ski center somewhere. Apparently Latvia has better one, because their highest peak has 18 meters more.

I actually expected a lot of soviet leftovers (and was disappointed as there are barely some buildings left) and “had to” enjoy pretty scandinavian houses. Lithuanians are also keen on saunas. And they hide all the facts about themselves pretty well and can be sometimes a nice surprise when you discover something new about them. Anyways, milk is still being sold in bags. Though this is doesn’t exist anymore. They also took euro adoption very seriously. Like in most of the cases litas are just converted to euros and not rounded up. But this is actually pretty cool. Lithuanians can be pretty creative with other things like naming their capital as city of “low flying angels” and hiding an egg from which low-flying angel is born, building fake hills and having a special autonomous republic in the middle of Vilnius. Apparently sun in the summer goes under the horizon but twilight doesn’t. It moves all around from sunset point to sunrise in the morning, which is actually pretty cool. And one of their see is actually a lake. Sorry, noone will convince me that frogs can live in “salty” water.

Lithuanian food is another thing. Nothing very tasty or extraordinary except pink soup and fried bread. The rest is pretty much to avoid unless eaten with much of tasty lithuanian beer. I’m not joking, the rest of their typical food is pretty much limited to two ingredients – potato and meat with bit of salt and fat and nothing else.

Mobile internet works super good everywhere where I was. Even on the cross country buss, because I surely take the one that doesn’t have wifi or plugs that I can happily enjoy all my tech gadgets and views from old lady sitting next to me on the bus. Yes, look worth a ride with that bus, when I took out my computer and solar charger for my mobile when enabling hotspot. Luckily she didn’t know I’m fixing someone’s website and having just a “normal” workday with excellent internet 6.8/3.5 Mbps.

When searching for the place to stay near the famous hill of crosses, the only hostels I spotted where listed on excellent Šiauliai tourist info website 🙂 I decided to stop being a designer for a while and give it a try. Recommended to everyone looking for authentic lithuanian experience 🙂

And special thanks to Jonas, Šarunas and Toma to having us over! Trešne taip taip!! 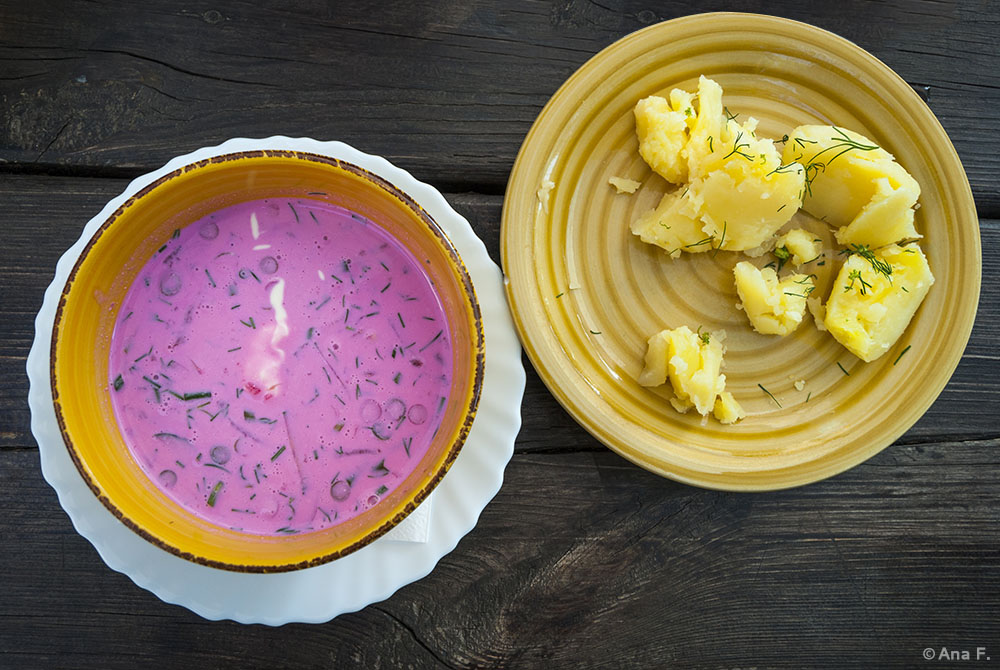 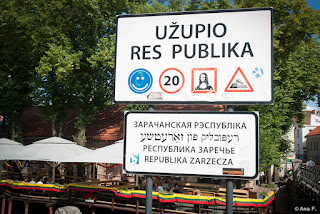 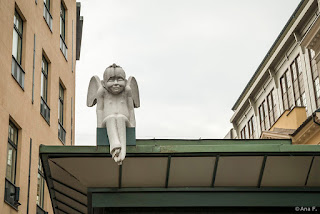 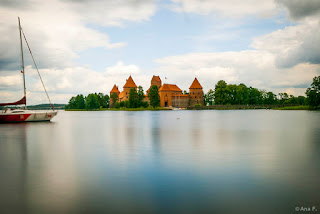 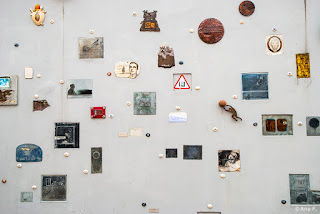 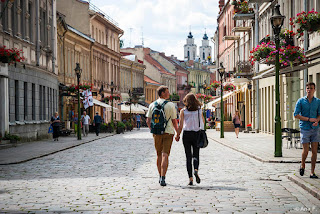 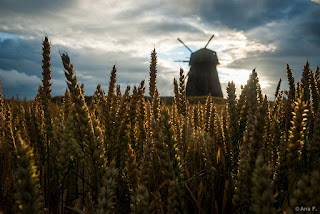 L for Longyearbyen
Searching for Amber