After losing another 5% of what is left from my liver in Riga I escaped to the farm in Estonia. The “village” I was staying doesn’t even has a name. First neighbour was 500 m away, and going to shop was like a half day project. What I sometimes need is – no people & WiFi. Free Internet access is constitutional right in Estonia. I made a big mistake not buying local sim as the data on sim is super cheap (ie ~6 € for 50 MB) as most of WiFis around are crap. People just don’t use it as everyone has pretty much unlimited data plan on mobile.

Farm in the middle of nothing was awesome. After a certain amount of time in city I usually take a break to get some decent sleep and catch up with work. My knee was still not not the best shape, so my running activities were replaced by teasing the cats. Figured out that you can definitely judge the level of development of the country by availability of “special” food in local shop. I’m not picky, but sometimes is nice to have coffee with “milk” and not living on kefir for another 3 weeks 🙂 Not that I have something against kefir, but as D said – “try to drink one litre of it and see what happens”.

I didn’t know anything about Tallinn before I arrived, except about ferry to Helsinki, drunk Finns that usually just stay on the ferry and medieval wall around downtown. Apparently Tallinn lost competition in the biggest wall around something – against China. Hostel was awesome (again, yes!) and once you meet folks from places like Iceland and Turkish republic of Northern Cyprus in the same evening you feel like your nation can conquer them all (at the same time). Leave aside that every second foreigner in Baltik is Australian. Never met so many in one place. They told me they ride kangaroos to go to university. Sorry guys, I’m not Lithuanian to believe all bullshit you tried to convince me.

Tallinn was mostly about hanging around (and work). Hipster area behind train station is awesome and work friendly. Delicious coffee, waiter that reads your mind next day, amazing food and fast internet (when it doesn’t crash). Even got a company while working for tow days so I was not alone complaining when internet was down. I was all the time mistaken that I am Estonian, as it was all the time in Latvia and Lithuania 🙂 It’s weird as I am sometimes so shocked that I forget to say something in English until other person asks me – “but, do you speak english?”. Caused some laughing few times.

So, back to the hostel. Became a professional rattle egg player. I didn’t know eggs can be that fun to play and that you can give music that much of personal touch (read: mess up everything). After another day or two another Aussie crashed into the hostel. In a sad mood. After few beers he admitted he is to scared to hitchhike and he is very close to his first couchsurfing experience, because he created his profile few months ago. Challenge accepted! It was still few days before we were both supposed to leave on the same day – me flying and he was to HH back to Riga. I have to admit he almost got me to join, wasn’t missing much! But I don’t dare to miss a wedding 🙂 Of course I had to make his HH sign and kick his ass. Honestly, I thought he will change his mind, although HH was clearly on the top of his bucket list. Actually I left him few empty papers from my hitchhiking “diary” and one of my magic pencils (I’m gonna get it back if you are not using it!). A day after I received a message: “Thanks for insisting and kicking my ass. Had one of the best days of my trip. Met more HHs on the way, we arrived all way to Kaunas and were offered a couch to sleep and a coffee in the morning”. Yes, it doesn’t always happen with a place to stay including breakfast, but HH is definitely most exiting way to travel for me. And we all need that someone kick your ass occasionally.

Destination next: wedding in Maribor and two friends over for awhile. 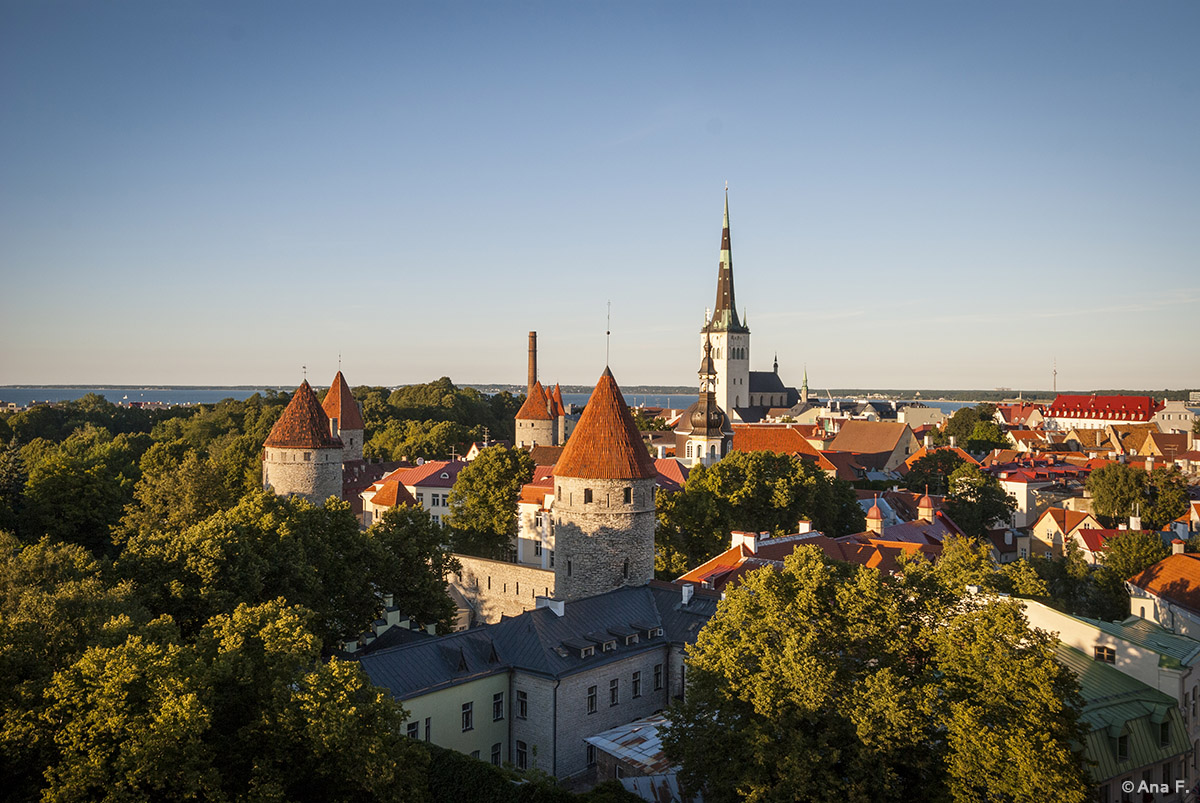 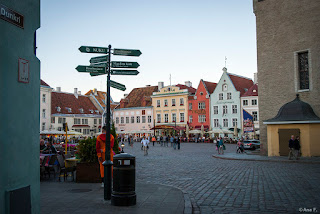 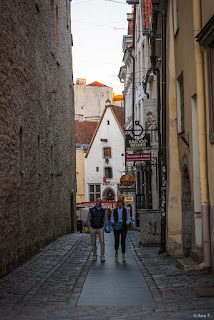 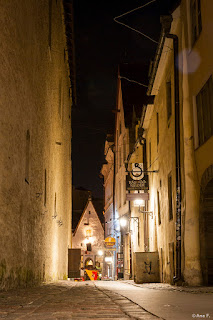 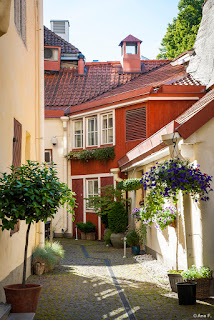 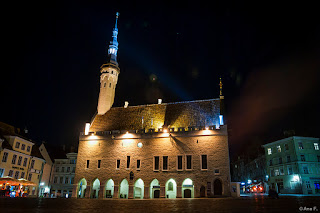 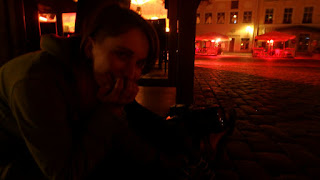