Bangkok. I honestly expected to be way more chaotic and crowded, but you are actually able to cross the road without committing suicide. But you can easily hang yourself unintentionally on one of many wires hanging from everywhere. Not to mention what may happens at daily storm. 🙂 Is possible to hear electricity at every other corner and I am always terrified that I’m going to touch the cable and get a nice electroshock.

I love street food. It’s so tasty and always plenty of choices. Even though in 98% you can choose between rice or noodles (or soup), I can agree on that it is impossible to get tired of it. Or better ask me this after few months. The food is always a bit of a surprise as it is difficult to identify most of ingredients in it and majority of street vendors can usually just say “spicy – no spicy”. I would preferably go with some other option, as I like spicy stuff.

That I’m definitely in Asia, coconut ice cream with a ball of rice is a proof. Very tasty! Or sticky rice with mango and not sure what sauce. Dumplings (I love dumplings) and here you are never sure, either they are going to be sweet, spicy, with meat or all of it.

I visited floating market in Amphawa and have to admit, that was a bit disappointed. There were just few boats and according to other travellers other “floating” markets are not much better. Well, might depends on the day, but anyways, I want to see more boats! 🙂

Changing from Europe to Asia wasn’t as expected. The change was expected, but in a different way. Needed like a week to set into new vibe and to accept the fact that half of Germany is partying in Thailand. I’m definitely not a fan of massive tourism and I chose my place in Bangkok away from the tourist zone on purpose. Pink ponk show, forget it, smelly water canal is it 🙂 Daily electricity shortcuts became almost a norm in my work routine and yes, had to f* up some work meetings with the other part of globe, just because I don’t have a clue what time zone I’m in (problem solved, we are all just humans)..

While at the baltic I met really cool people everywhere, looks like majority of travellers here is a bit different and not my totally preferred type of people. Well, there are still cool folks that are in minority, but the winner was definitely a canadian chick, travelling with 40 kg luggage and complaining that she has to choose her airlines wisely. No shit. 40 kg?? One big 25 kg suitcase, one small 10 kg suitcase and 5 kg mini backpack. Her argument on all this was “but I’m on the way for a year already!” Well, just that you enjoy carrying all your stuff with you. I definitely wish to say goodbye to some of my things and I hope my stuff will soon fit to hand luggage only (but dunno how to hide my swiss knife)! 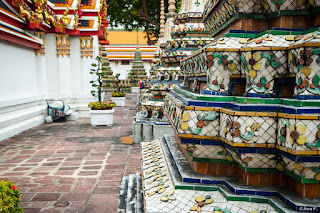 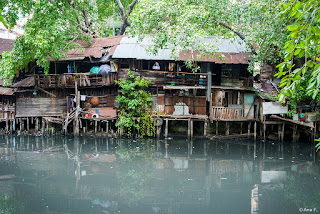 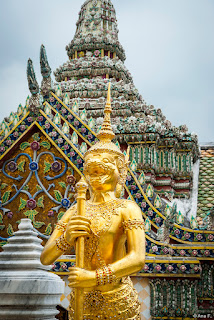 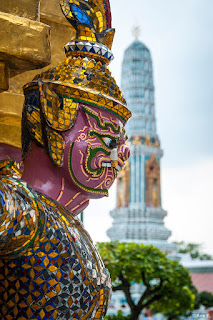 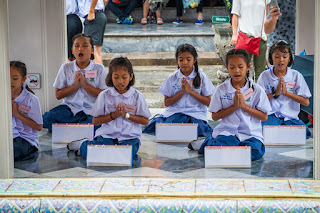 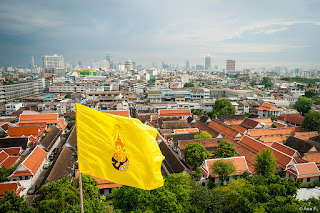 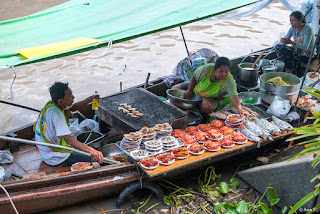 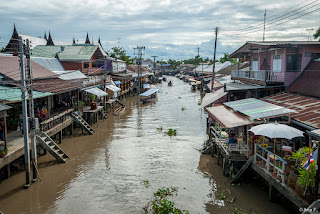 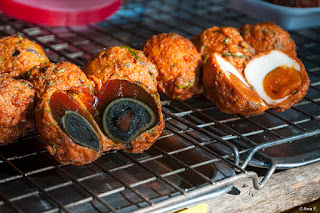 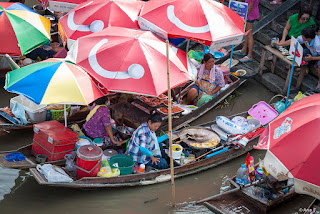 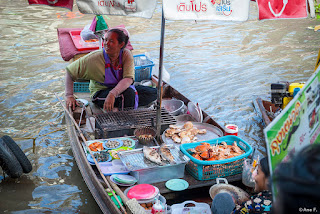