I put Koh Phangan to my destination plan, not only because it is a nice island to visit, but also because apparently they have a coworking space and I thought I might give it a try. Yes, I know, it is also cool to stay on a small island for awhile 🙂 Had no clue about full moon party and similar stuff until I was chatting about it with someone in Bangkok – that much about I much I plan my trips. Zero plan is the best. Just check if you need visa in advance or not.

After spending a night on a train and finally reached the ferry and data connection was finally decent, I spotted a nice hostel near the beach and someone left the comment “has the best wifi on the island”. Done. Haha, I’m so easy to buy with a speedtest screenshot or a comment like this. It is not my top priority, but is definitely nice that you don’t need to search for cafes with good wifi and nice place. Initial few days extended up for almost two weeks and I didn’t see the interior of Koh Space. Sorry guys, maybe next time. Nothing wrong, but had everything what I needed around the corner. Seven-eleven 15 meters away and Lexy’s pancakes 12 m away. Not to mention that I was actually good for first few days not even thinking about going out of hostel at all. Beach, coffee, sea, hammock, coconut trees and awesome food. Doing my work and chatting with few people. Had to admit that nothing is worse than having your antisocial days and staying in a super social hostel. Haha, quite funny after all.

Antisocial days were over and half moon party was on on the right time. I definitely prefer having a beer than massive parties (with super shitty music that goes well together), but when everyone is going there you have no option. Well, you have it. You can always find your way. Can play illegal immigrants and trying to sneak in as the entrance fee to the party will kill more than your daily budget. So, we managed to get in, it was so easy that wasn’t fun at all. Someone even did it twice as I don’t know why he decided to go out again. Well, just the fact that you are somewhere in the middle of the jungle, partying because of the half moon (ahmm, first monday and last tuesday of the week where are those days??) make it nice, although everything else is like – no. No no no. After an hour or two we decided to leave and to take a walk back to the hostel. Apparently we managed to go to the right direction and make a stop in every bar on the way. I think it was only 1, but doesn’t matter. For me it seems like 10 mins walk home, but was a bit more on the map. After we got back I was ready to start my first lesson in fire dancing. Yes, luckily we were wise enough that first lesson might be better without fire (but just with shit loads of kerozine everywhere around).

Koh Phangan isn’t just about party. There is plenty of nice and chill beaches reachable by your motorbike, jungle, night market, mangrove trees, some waterfalls that were half dry even in the middle of rainy season and with some luck even some fluorescent plankton at night.

Love travelling. You never know who are you going to meet. There is always so many (life) stories to share and learn bunch of new things. Having fun walking on your hands, slacklining and playing on someone’s balls. Dirty mind people! I’m already qualified rattle egg player since Tallinn, what should be different with playing with balls? 🙂 Found out that I have a brother from Tunisia, didn’t know that before. It is amazing to meet people that instantly tell you – “I know you!”. Ok, than, let’s say – I know you too. Next day I was claimed as his sister and he was my brother. Never met a person like this before, although I definitely met some amazing and mind changing people. I will skip his life story, but let’s just say there is a video of him on youtube almost bleeding till death after being shot in head by policeman. Yes, some people need it hard way to set their life back to track, but better hard than never. In the end, things are just as difficult as you let them be.

There were quite some low points, recently renamed to ‘low line’ discussions, and I actually really like them. Many times you (or someone else) will finally get a click that you are waiting for. Or it is just a sense that you were/are not alone going trough the stuff you went trough. Everyone deserve to be happy and I like to kick people this way.

Job of the month: blowing things up (aka military deminer). Should start making lists of interesting things what people do for their living. I’m pretty much bored with all IT scene. Met the woman that was the first female guard working in Florida penitentiary, not sure if it applies to all US, but for to Florida for sure. 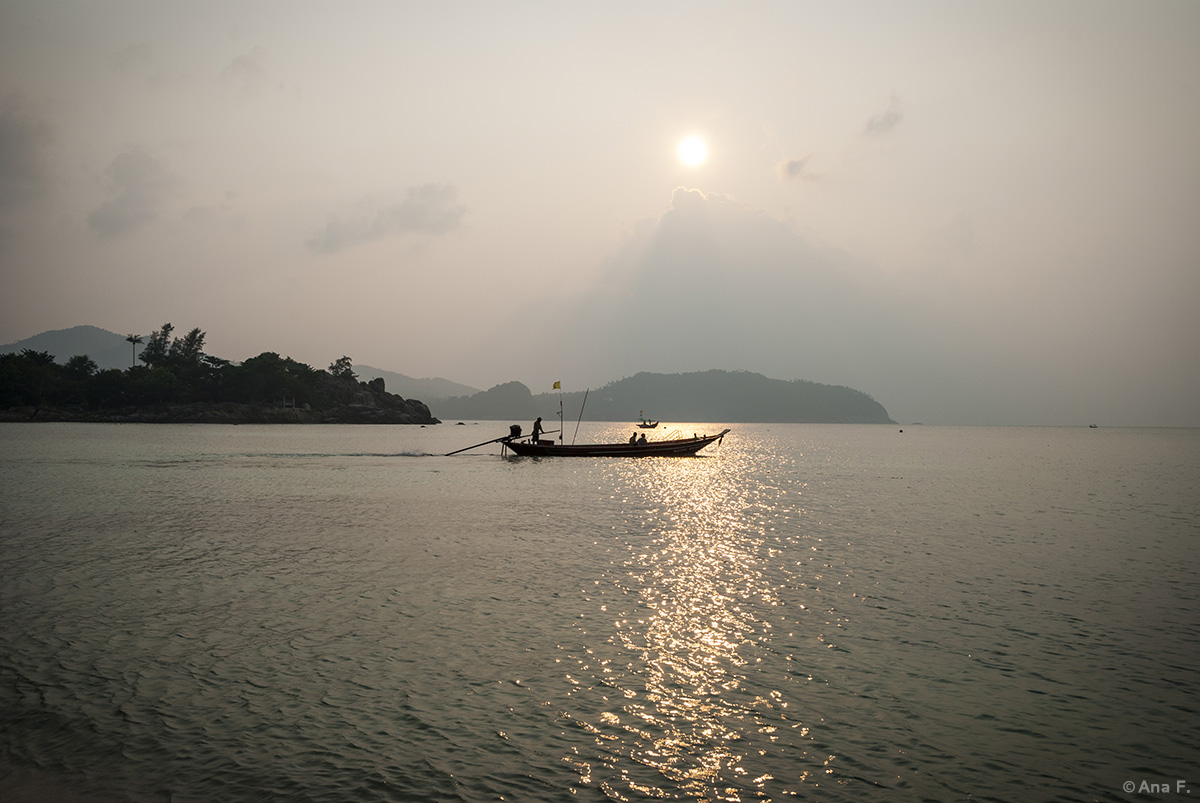 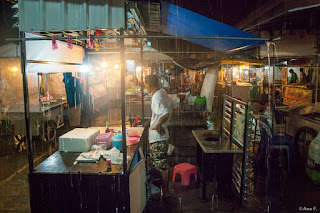 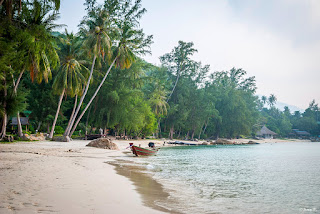 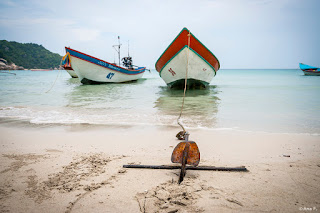 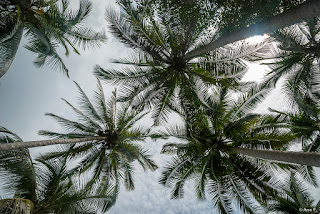 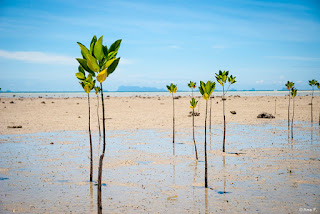 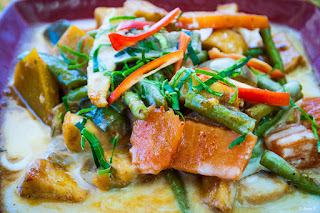 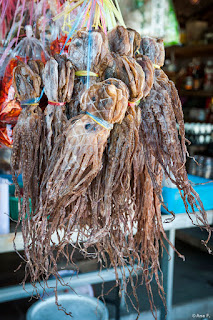 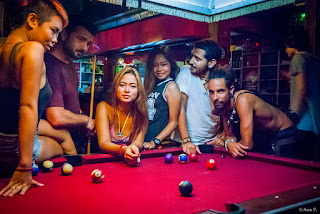 Sticky rice
Take off your shoes!