I spent my last week in Thailand in Hat Yai and surroundings. What was a quiet (but quite touristy) city during week, turned out to be totally opposite on weekend. Makeover. There was so much traffic, people and some Chinese celebrations going on, that you almost can’t believe it is the same city. Most of tourists there are Malaysians, so it was quite a nice introduction to have a group of Malaysians in hostel for last few days. Also met Thai guy cycling from Krabi to Singapore again. It is nice to see familiar faces again and go to the floating night market hunting for some good food with a local 🙂

Since last days were pretty much sunny I decided to stick with my “plan” and continue my way to Malaysia. Jump on ferry and stamp your passport! No visas, Malaysia welcomes you! Welcome to the haze! Upgrade from Thailand was literally noticeable. You just notice immediately once you cross the border. Yes, taxis are bit more expensive and sadly they don’t have motorbike version. When I arrived I was pretty sure that taxi drivers are trying to scam me again and was barging for the price as hell. Until I managed to find a guy that offered a ride for 5 ringgits less than official. He was laughing as he assured in the beginning that he will give me the best offer, cheaper than official price. Yes, once you get used to Thai transport prices, there is not much you can do!

I was super happy to be able to at least read the signs again, if not being able to understand them. thai letters can be tiring. What I thought it was Indonesians having few street stands in Hat Yai, turned out to be Malaysians. Malay is pretty much the same as Indonesian so my 25 words in Indonesian works also here 🙂 Was a nice surprise that I still remember most of them and can count to 5! Sweet. And to get a coffee you want without much a hassle is nice. Ais kopi-o setikit gula!

As soon as I settled down at Langkawi (it is L for Langkawi 🙂 and went for a ride to the viewpoint on the top of the island, it was last time that I seen part of sun for awhile. Haze from Indonesia was coming back. You could literally seen it coming all over again. Plans to go island hopping were abandoned as it is pointless to go around in darkness and greyness of haze. And so it was. Escaping as soon as possible of the island (or wait until infinity that wind turns and haze goes away).

After few days haze was so bad, that visibility was just few meters and air pollution index reached 248 – everything above 100 is already very bad and everything above 300 consider hazardous! After checking a map of the region, Langkawi was far away the worst, even KL and Singapore had “only” 100 something. At that time they also cancelled all the flights to the island and also ferry wasn’t running for a day. School was closed and yes, of course kids were playing and running all days outside. Not sure if that makes any sense, but …

Well, wasn’t that bad. Langkawi is duty free island and alcohol is cheap. And thanks to some thirsty Australians we managed to make a deal in the hostel and have happy hour price all the time. It is pretty much pointless to try to escape haze as wind can turn any time and a day or two later everything can be almost fine or even worst than in was.

Apart from few drinking (and working) days and exploring things you can see within few meters (waterfalls, hot springs as it is definitely not hot enough and crocodile farm) food in Malaysia is just delicious. Malaysia is pretty much mix of Malay, Chinese and Indian ethnic groups you can find all those restaurants in one street. Just choose what you want. And worry not, everyone speaks english. 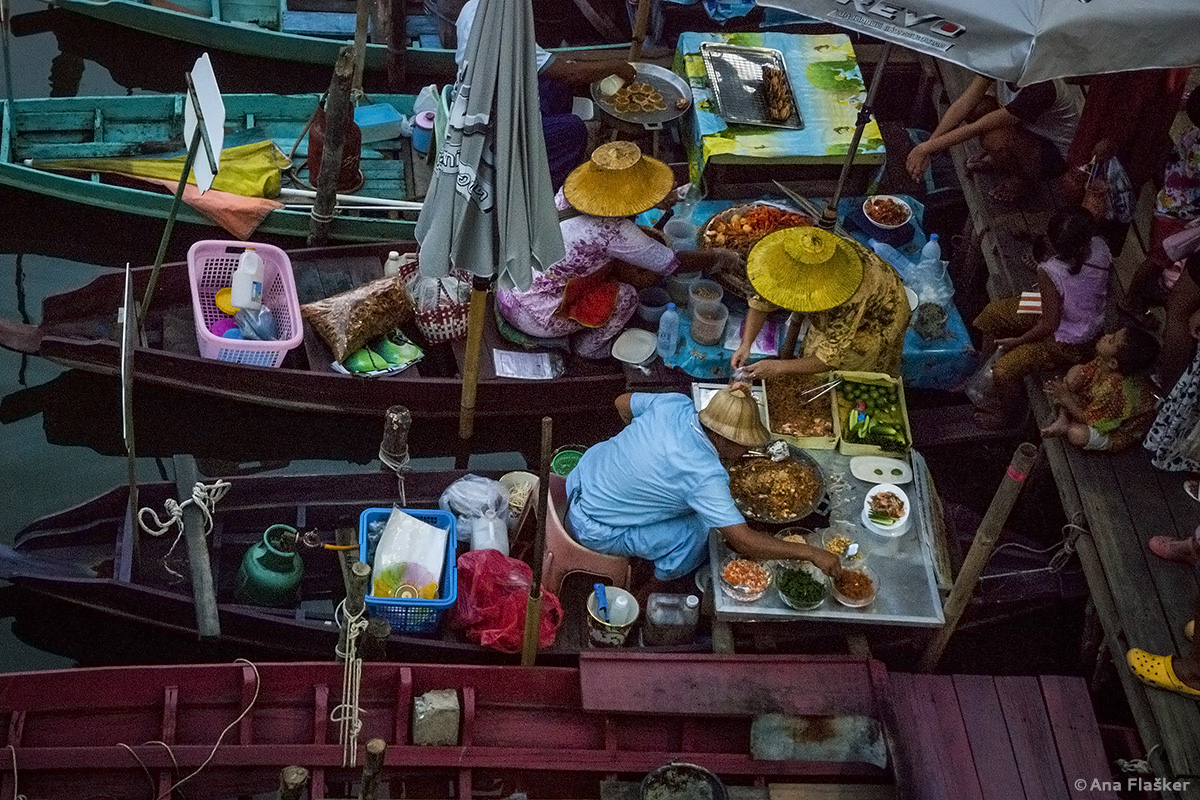 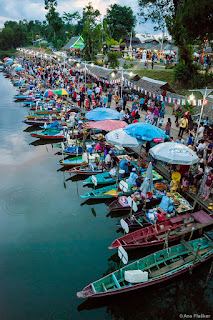 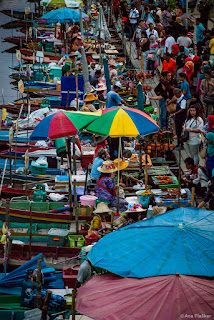 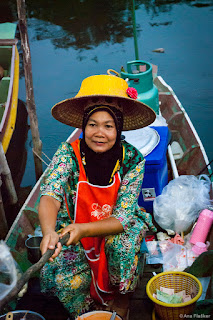 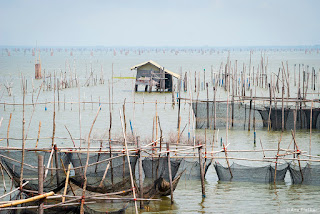 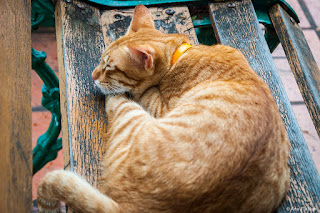 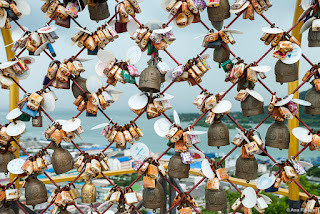 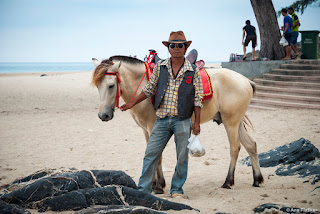 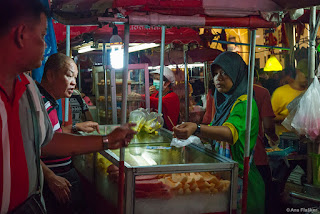 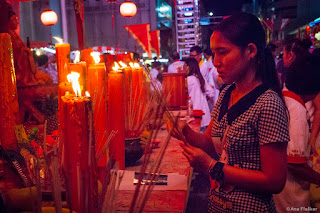 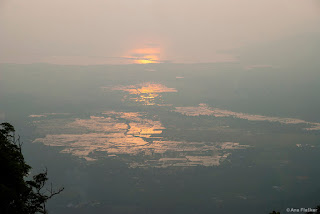 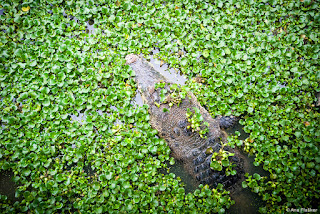 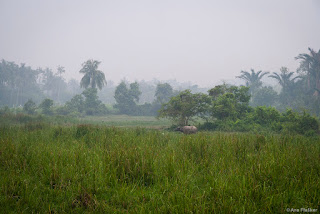 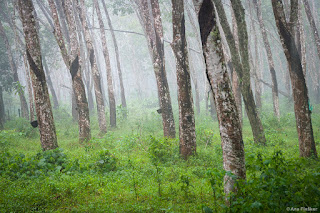 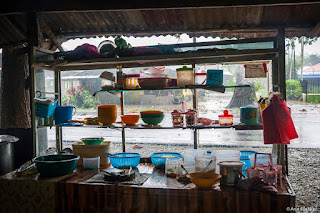 Take off your shoes!
Street art of George Town