Story short – ended up in Sydney. And Melbourne. Aaaaaaa 😀 In beginning of Aussie “winter”.
I don’t think kangaroo scrotums as bottle openers are funny! It’s f* sick. Aussies think this is the most authentic souvenir among kangaroo scratchers – and funny. Sorry guys, but all my friends think this is just a bad joke. Apparently you won’t have any issues getting them over the border control?? First world countries and their privileges. Haven’t tried that, usually immigration police has already enough work with me.

Opossums – I totally forgot they are real, though they are just in Ice age? 🙂 They usually come out at twilight and they are in every park in Melbourne.
Koalas are sweet. Kangaroos also. If I ever happen to have kids – I will be like a kangaroo mama – you can just put your kids in a pocket, hahaha! Platypus looks like someone was super bored and was killing time in Photoshop (is awesome, though)! Ahh, wombat! They also have their own road sign!
Emus – I’m always scared they gonna go bit crazy and start chasing me 🙂

Aussies are very proud of their coats of arms – the fact that they eat both animals from it and that you can even get coats of arms pizza. Haven’t try emus or its eggs, but had a kangaroo steak. Luckily (or however you called it) it was before seeing scrotums in a gift shop.

There is this thing called internet OR good coffee, chose one. And you call this developed country? I think the formula that qualify one country as developed should change a bit. Internet in Australia is a bad joke and just bit better than in Laos. Coffee is really good, though – but Vietnamese one is just impossible to beat! Never been disappointed. And looks like every barista know how to make hearts and flowers and all those amazing stuff.
Who the f* designed Aussie plugs? Are you kidding me? They are just terrible!

There is this thing in Melbourne:
– “… but without dairy please”
– “so, you mean vegan?”

Well, can be. Looks like most of the city is vegetarian and the rest is vegan.
Melbourne is quite a hipster city and I loved it there. It is totally normal to walk around barefoot and all my matching clothes patterns integrated with the city in no time, hehe. Would easily stay longer, but with sandals and 4 t-shirts over the winter is not the best idea (yes, learned that in the last week). Street art, all cafes and creative hubs are just amazing.

Aussies are friendly creatures. There is definitely something about that. Work when you work, after it take your sunnies and put that shrimp on the barbi! Shaka!

Quick and sweet. Gonna be back that they can stamp another fresh page of my passport again!

Think that Sydney Opera was a nice place to test my new camera 🙂 There is never enough photos of it!

Special thanks to Alex, Egor and Andrew! 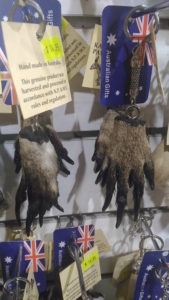 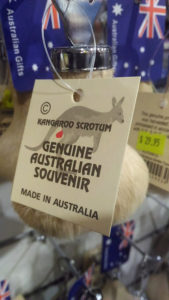 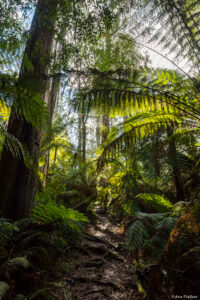 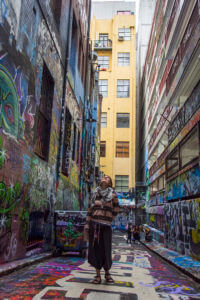 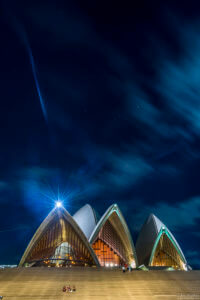 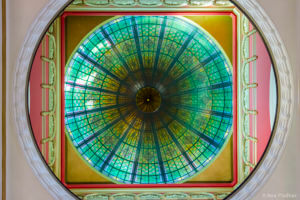 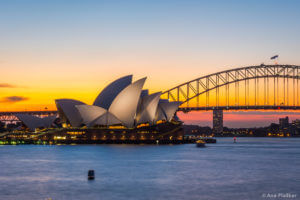 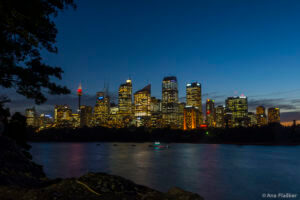 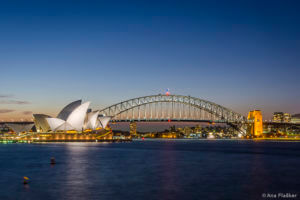 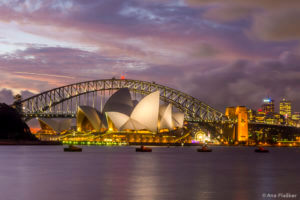 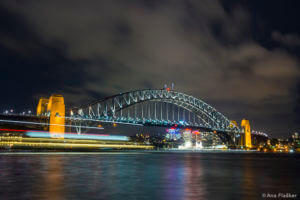 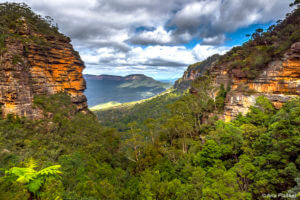 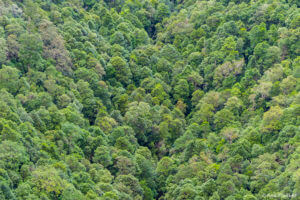 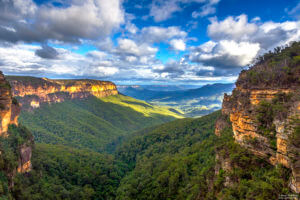 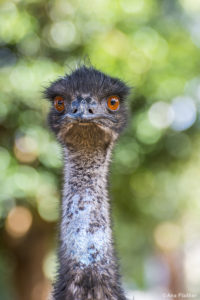 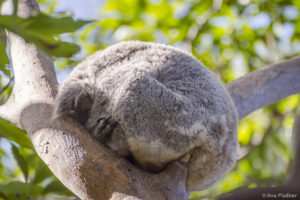 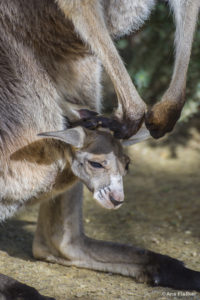