I was excited as a kid that is going to see the sea for the first time. Excited and terrified at the same time. Actually I’ve been to China the year before Beijing Olympics, but it is still like entering territory unknown. I freaked out a bit once I was holding Hanoi – Nanning train ticket – it is something I was planning, dreaming and waiting for long time.

It started superb. A funny guy and a girl sharing coupe on the night train. Time for selfies, more selfies and interesting talks about China and Vietnam, how China has the best trains and the current one is just one that was used 25 years ago and eventually got sold to Vietnam.

– Guys, I know you love selfies with random people, but what do you actually do with them?
– What do you think?
– It’s just for showing off, right?
– Exactly.
– But, you all know it’s just random people you stop and take selfie with them ..
– Yes, but it’s our little game who can get them more!!

I will never get it, but Chinese, Malay and Indonesians are particularly good at it. No moment lost once you are spotted!

We got stamped out of Vietnam at 1 am, slept another 2 hours while they were changing the wheels and got stamped into China at 4 am. All Chinese had to pay a $1.5 “tip” when leaving Vietnam. It was fun to watch how everyone secretly handed out a little bit of change. All currencies accepted, no worries if you don’t have it. Apparently is normal to pay a tip every time when entering or exiting Nam if you are a certain passport holder.

Headed straight to Guilin. What took 12h on Vietnamese train, took 2.5h on Chinese 200+ km/h for nearly the same distance. 🙂

Guilin in pretty, Yangshou even more – even in bit rainy weather!

Already figured out why so many people die because of selfie stick – just join a group of Chinese on a boat trip, they are smashing as crazy as they can with their selfie sticks! 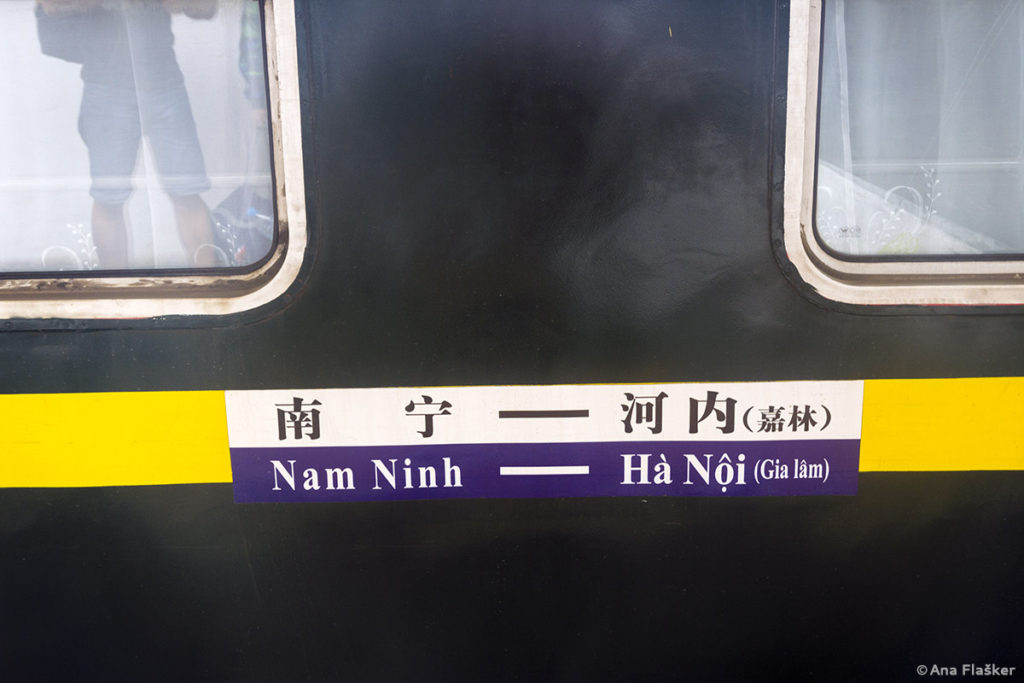 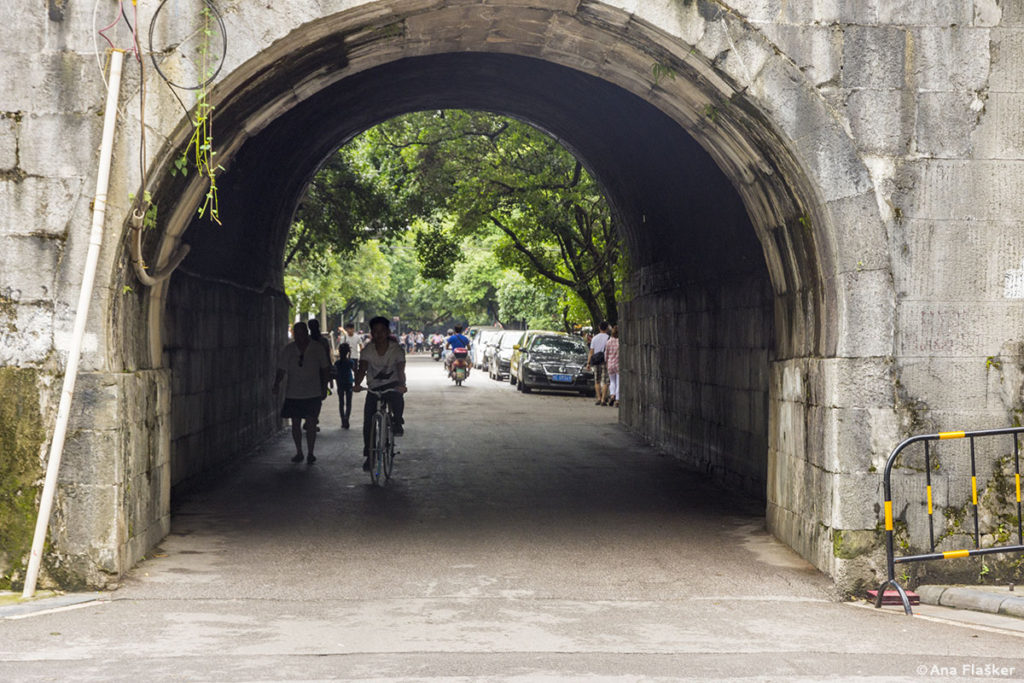 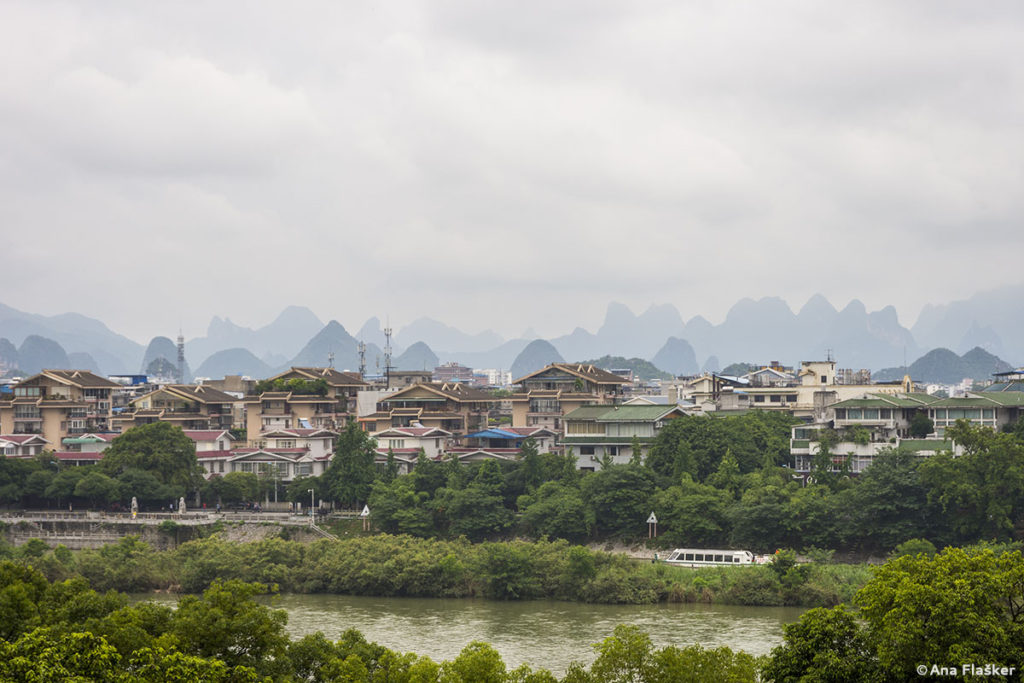 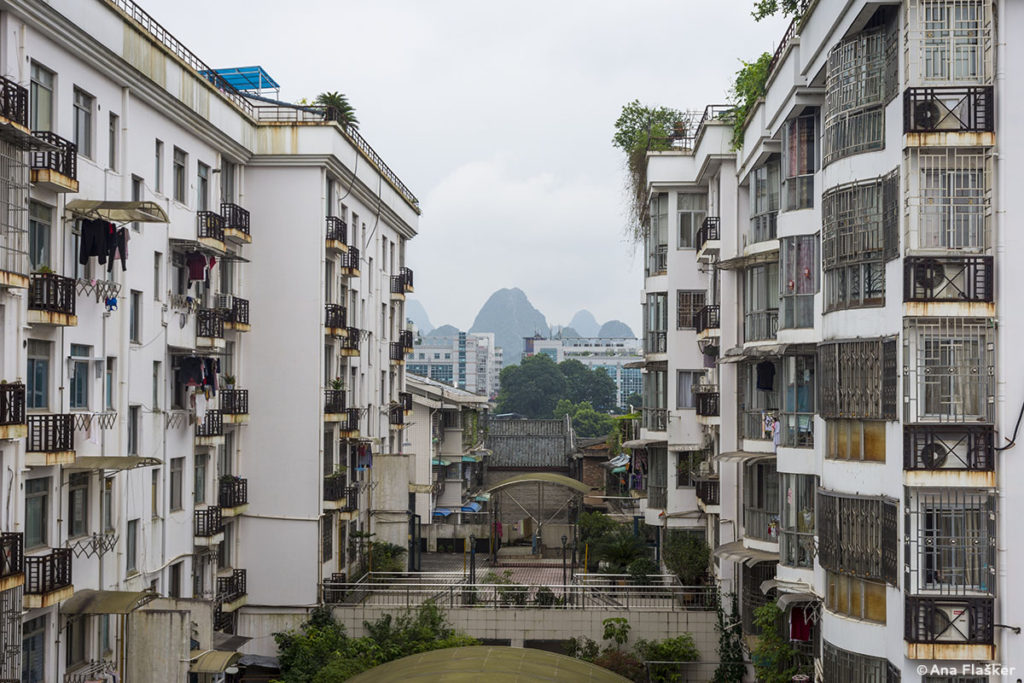 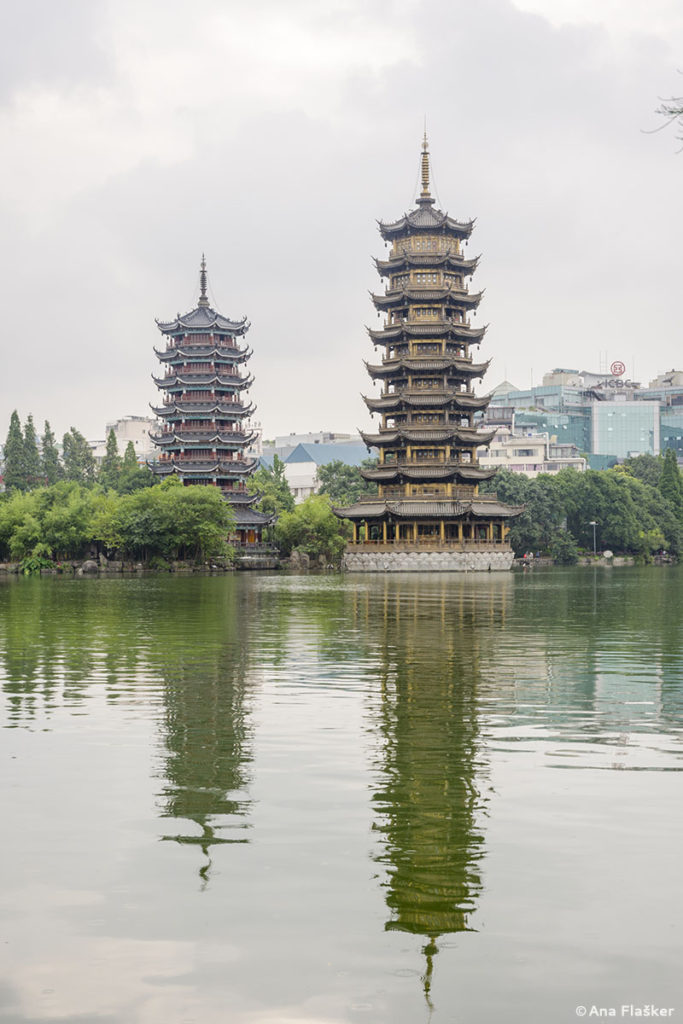 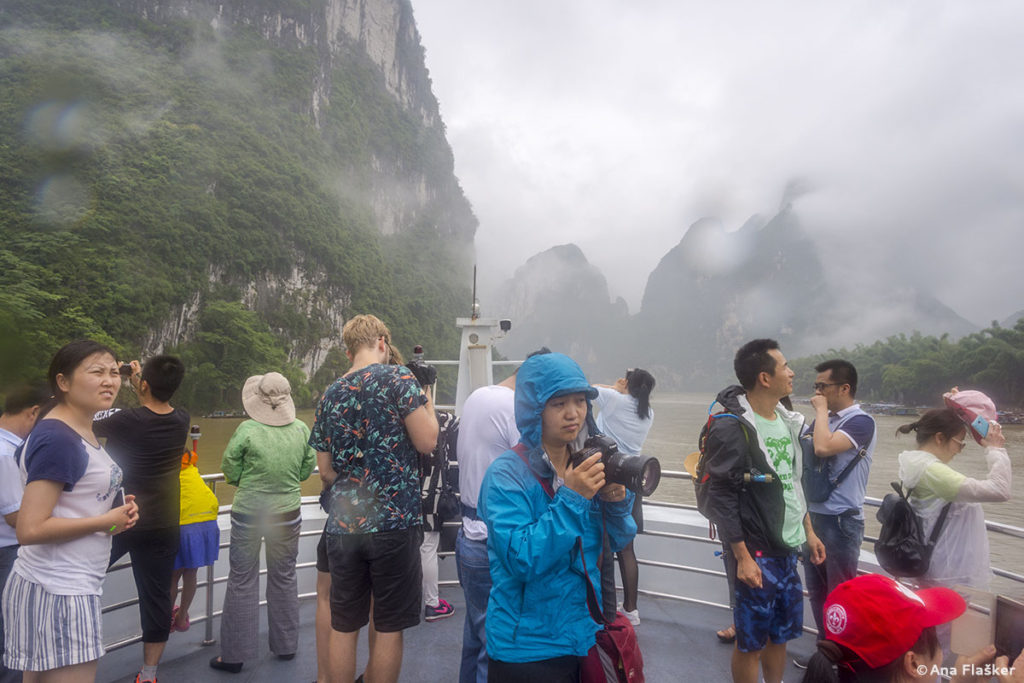 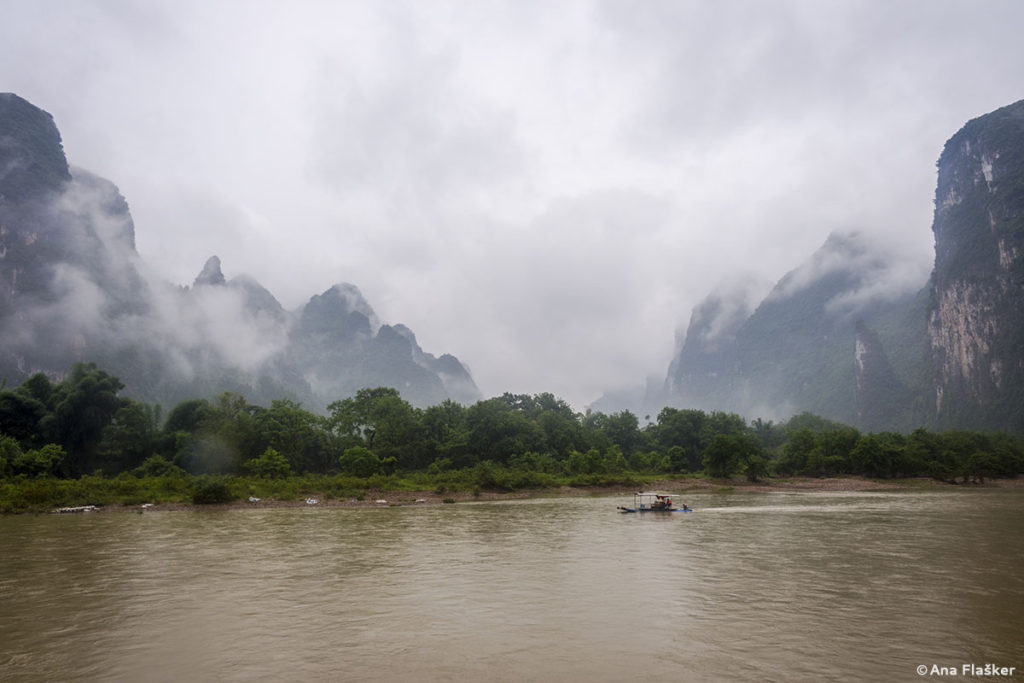 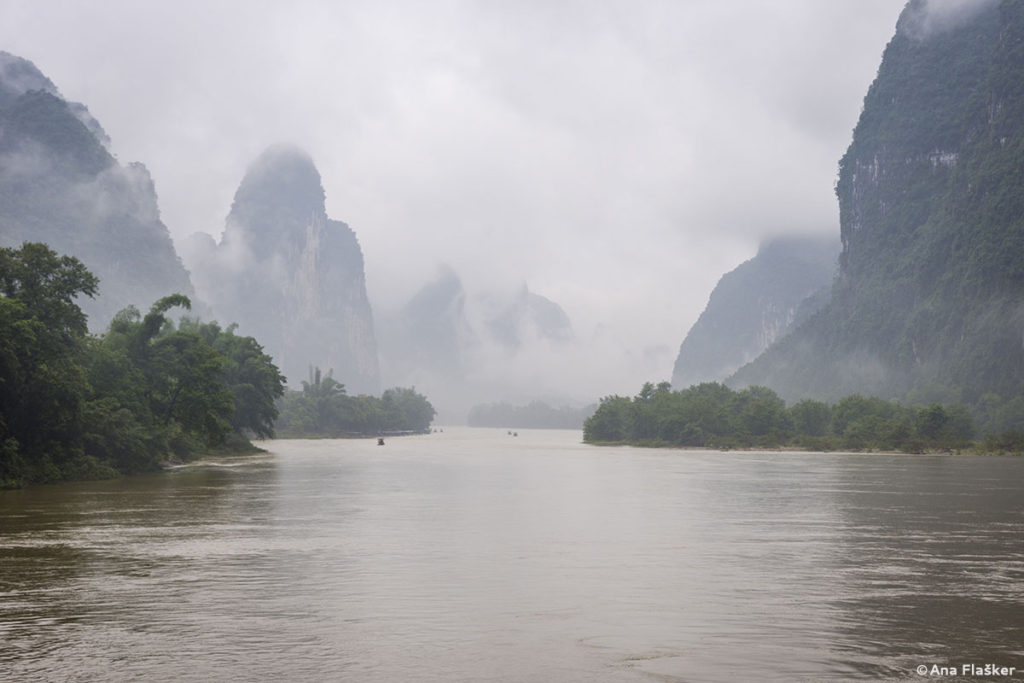 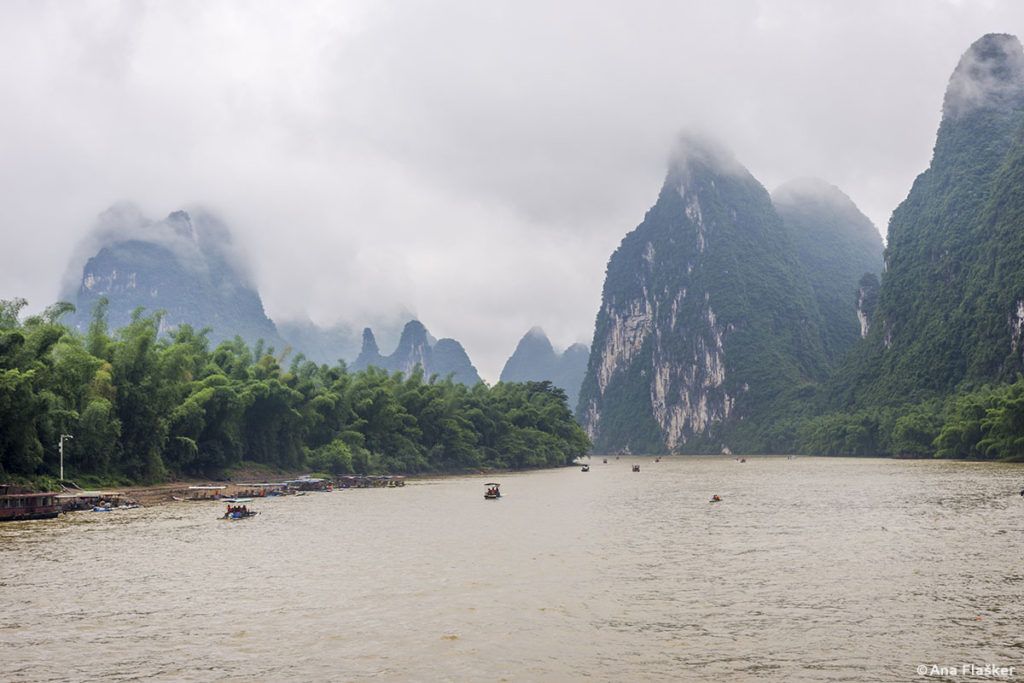 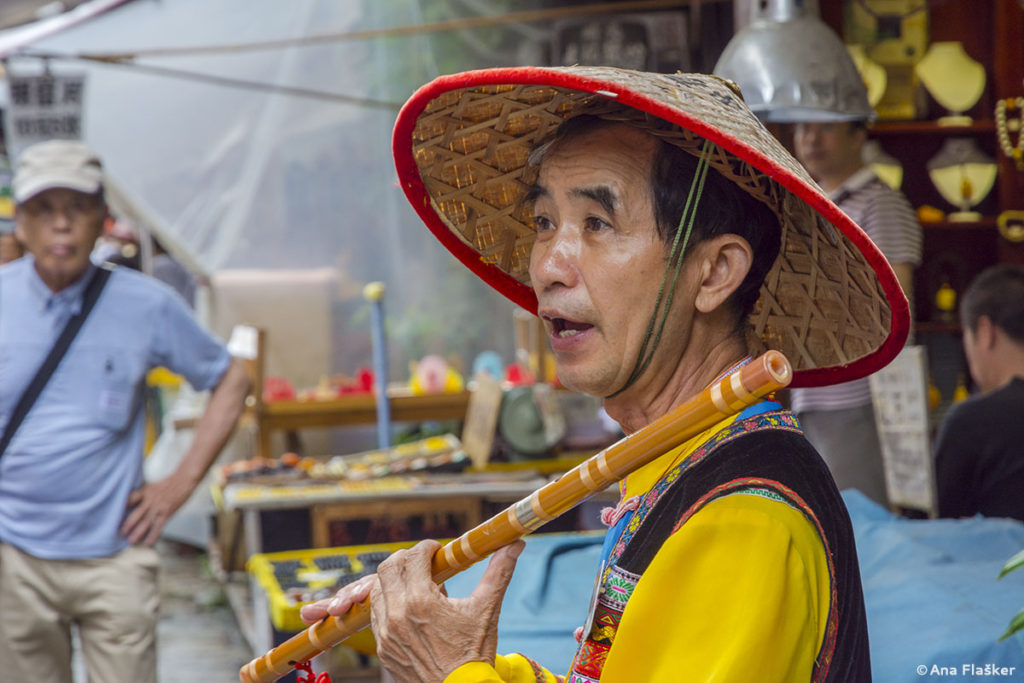 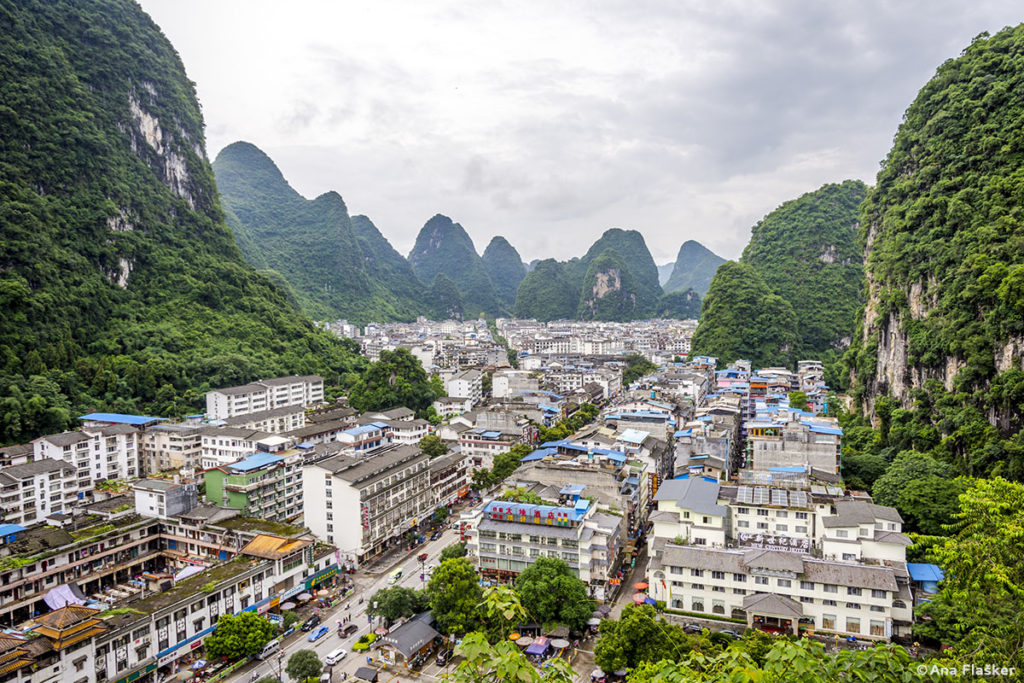 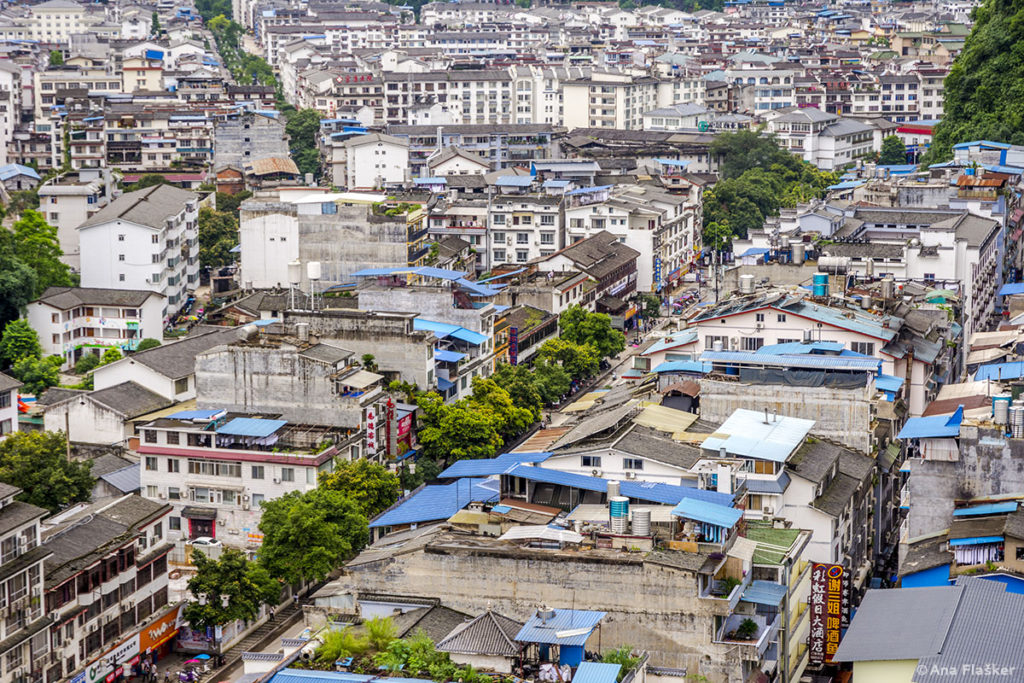