26h of train! 🙂 precisely 23 + 2.7 😉
Distance wasn’t that enormously big, I think it was just around 900 km, Chengdu to Xining via Lanzhou, but unfortunately no hi speed there.

Mum (after I haven’t responded in 10h on her message): Say something, are you still alive?
Me: Alive and in China.
Mum: OK! How is there?
Me: Good. But Google and sometimes WhatsApp work only with little trick.
Mum: Stop doing your tricks, they can put you in prison for this!

Being the only non Chinese person on the train can be fun. I usually book hard sleeper for long distances as there is not much difference in what you get, but for class upgrade the tickets are almost double price.

Security on trains looks like security on the airport. Sometimes not so strict sometimes they even have body scanners. You are allowed to take your food and water – they might take your water bottle out and check it with another device. And seeing all the officials with the guns around the stations, I just hope all of those guys are considered mentally stable people.

Chinese can be quite fun to observe and their habits are definitely unique one. Apparently if you have a chance you should go to ikea on the weekend. Chinese go there just to hang around, they bring their Saturday lunch boxes and occupy living rooms, sofas, beds as it was their own flat. Sharing a meal with your friends and family and putting kids to sleep in the bed afterwards. I’m wondering what the thoughts of ikea were when they opened their first branch in China.

So, back to the train 😉 after lunch, there is a time for a nap – until early dinner. I think there definitely is something about sleeping in China, people sleep everywhere! Maybe they are still sleep deficient from their school times. In the evening the fun begin – we have a foreign person here!

Look guys, it doesn’t help if you speak slow, speak Chinese with Russian accent, write down things for me and show me the paper. No, I have no clue about Chinese and that’s it!
Typing into Google translate “I’m from Slovenia” wasn’t and answer at all – but I think they just never heard of the country.

Later a ticket guy was really making effort with conversation and another 10+ guys gathered around – he wouldn’t let me go until he has all the answers needed. He was smart enough to start typing chinese in his phone and I just scanned the text with the translate app. Translations were hilarious, though. It was always something about fishing and eggplants (I think Google was translating the city name). Well people usually ask where you go and where you from, that’s pretty obvious 😉

Xining was correct answer on first question set, Slovenia wasn’t that convincing at all. Guys seemed to be happy, one even took out a world map where Europe was so small I could only point to Europe. No, Google maps are not good as at least mine don’t speak Chinese.

So, finally in Xining, which looks like a small town on Chinese map – 2.something million people 🙂 the city is mix of Tibetan, Chinese, Han and Muslim, probably more, but those are the majority. Surprisingly hostel got some life by the evening and looks like I’m not the only white person over here.

And pandas in Chengdu are cute!! 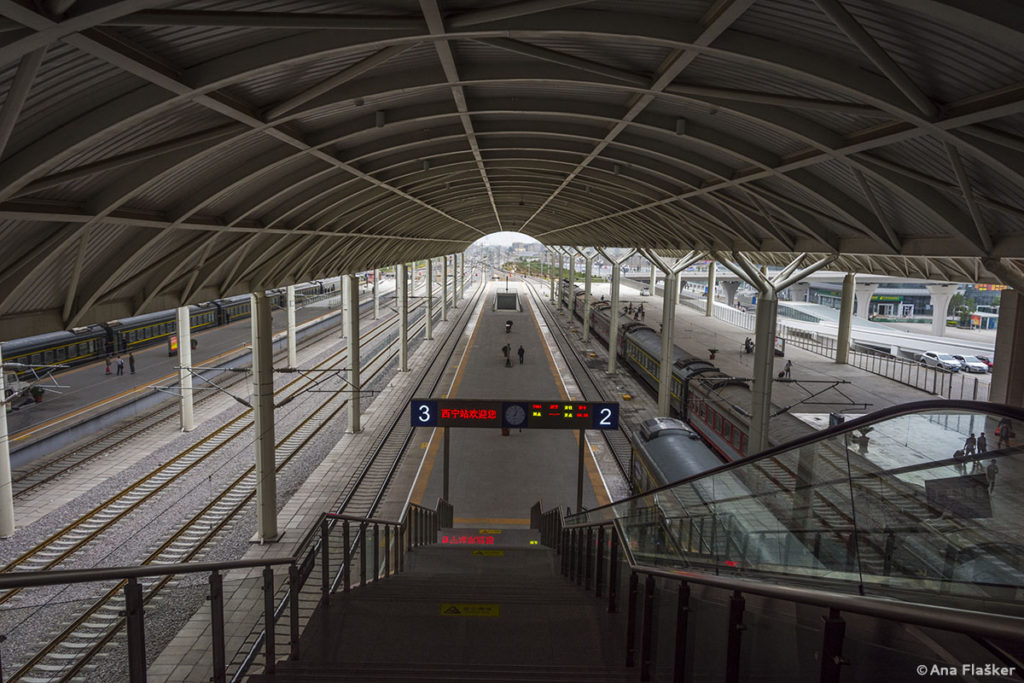 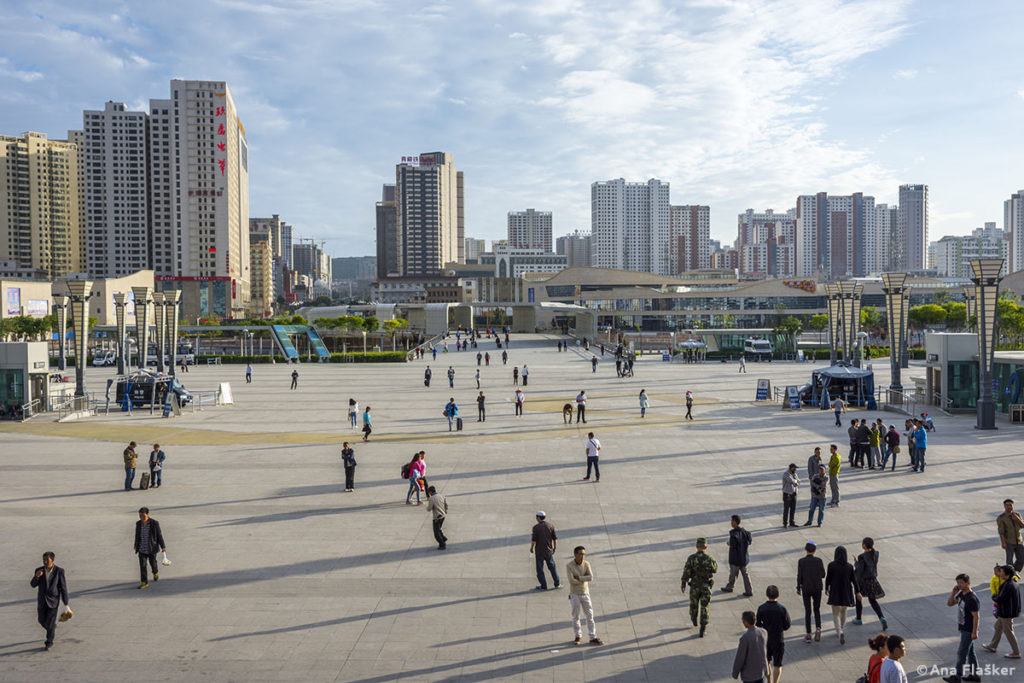 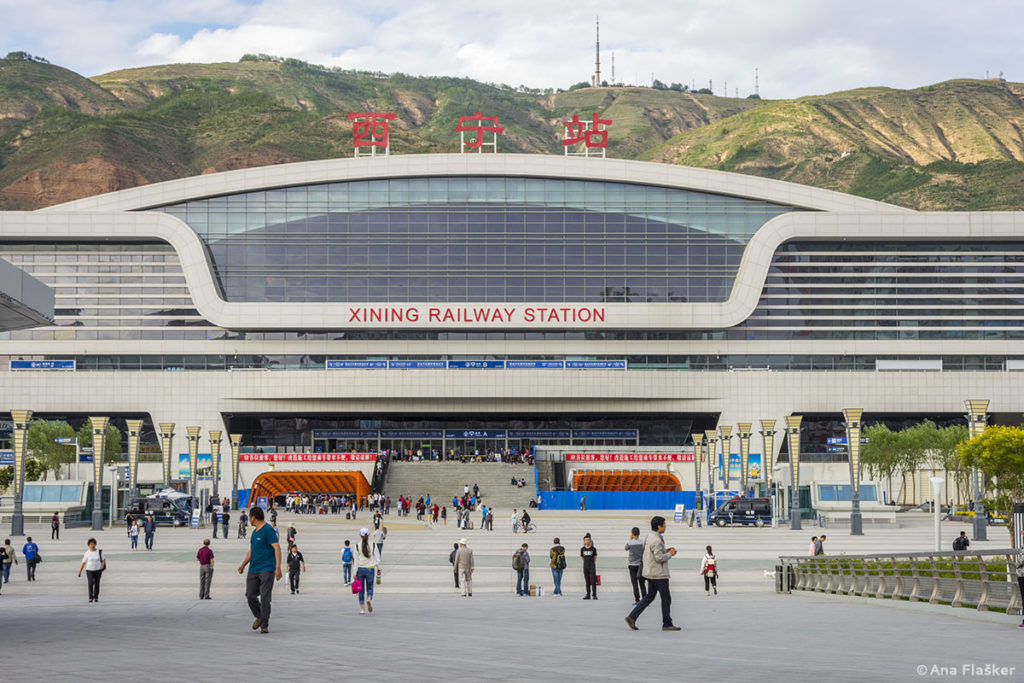 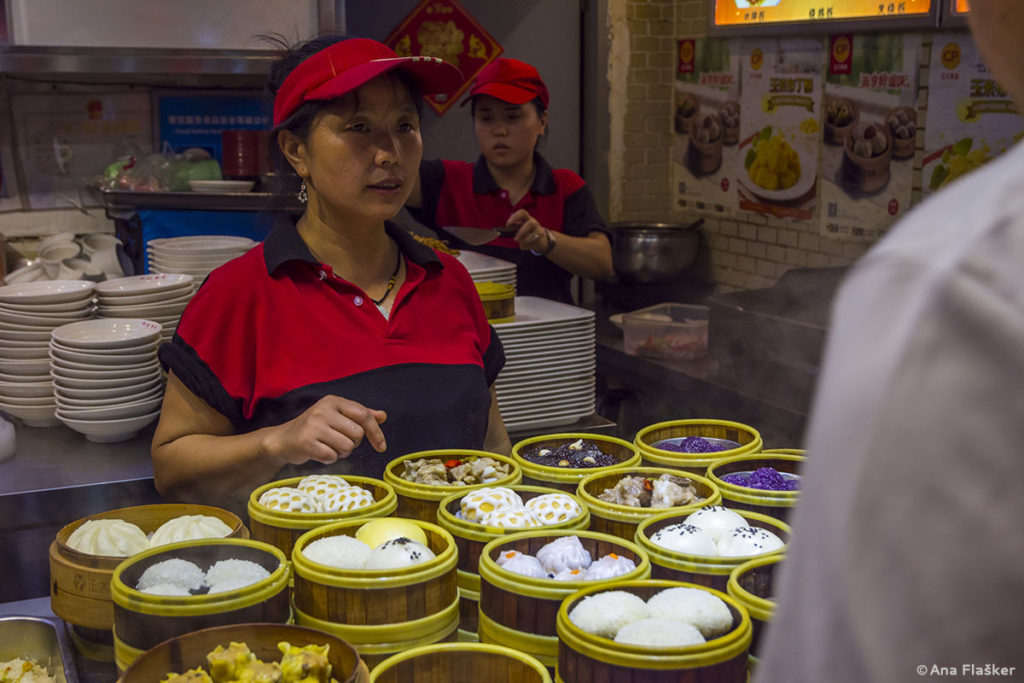 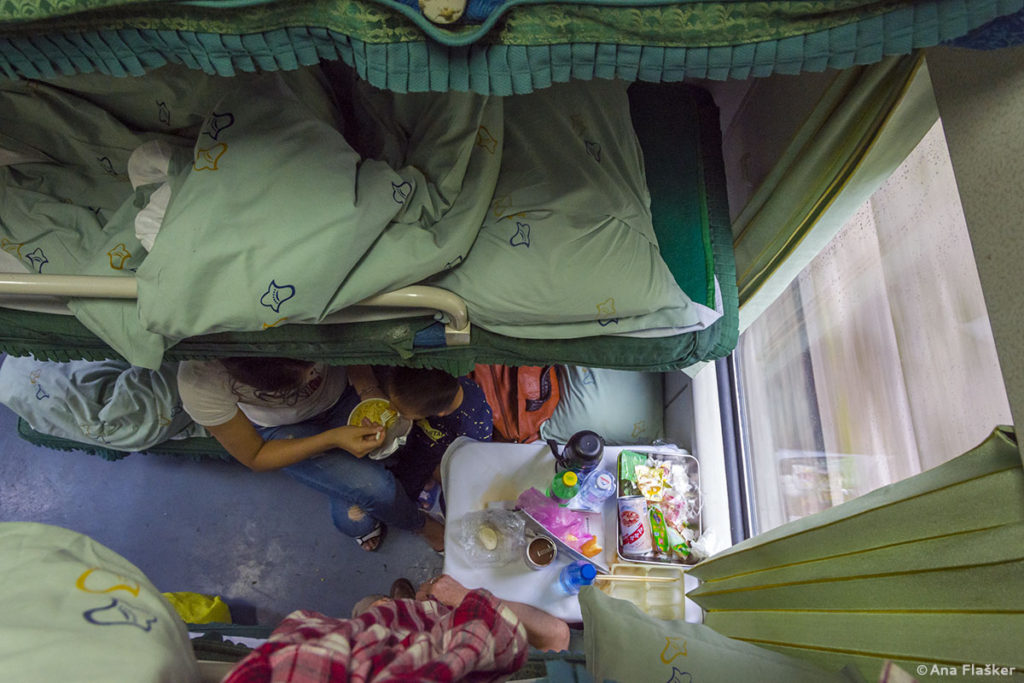 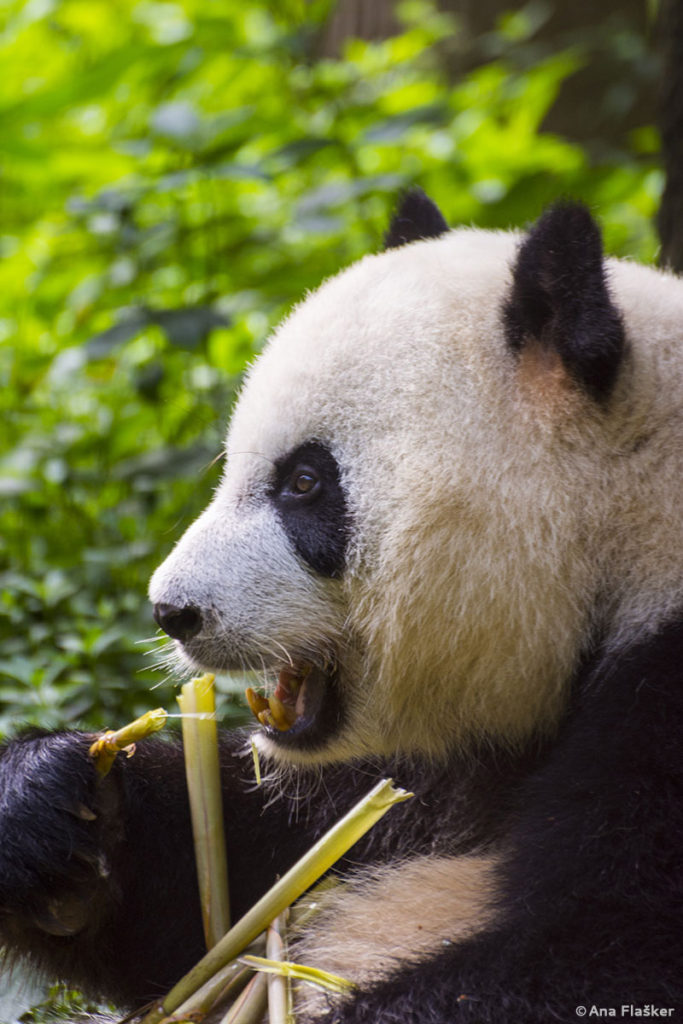 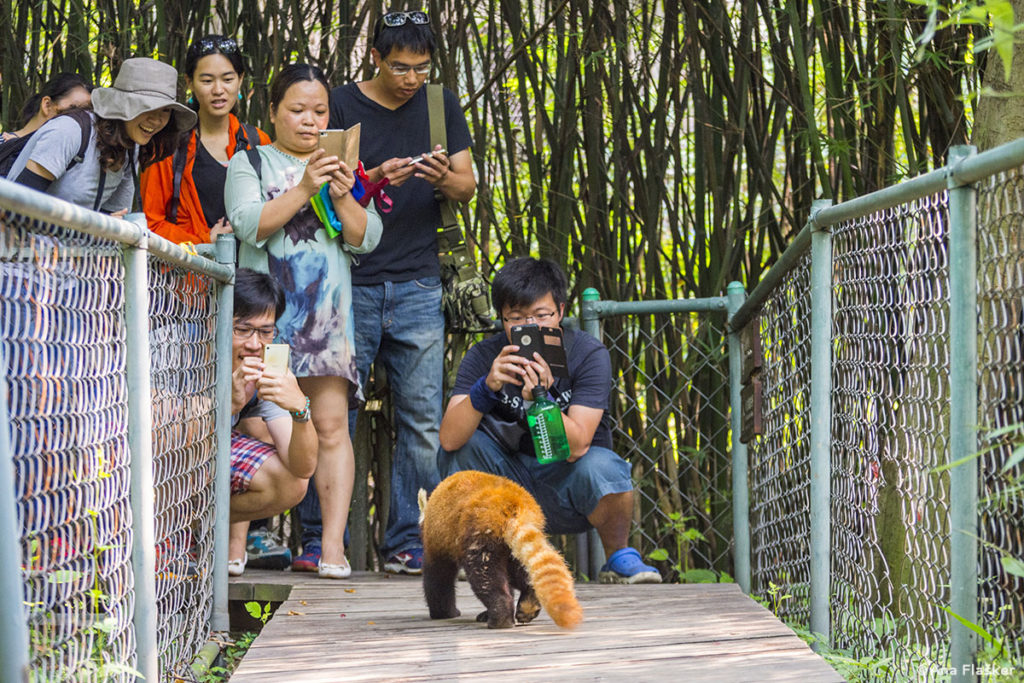 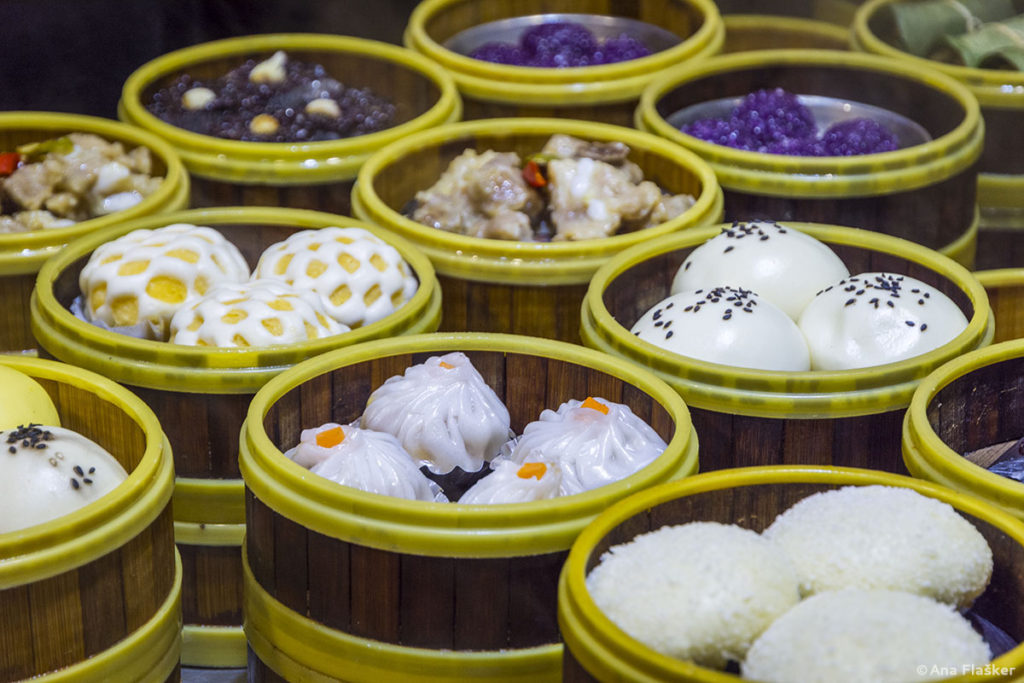