I still insist that Lonely Planet is to check for places that are not listed there or first sentence of very short description starts with “you most likely gonna get food poison there”!
Chaka and Qinghai salt lakes in the middle of China at 3000+ m are quite well known among Chinese travellers, but not much to other people. Anyways, not many people go to central and north west China.

While it wasn’t a pleasure to hear that train to Xining to Chaka takes 5 hours (BTW, is possible to do a day trip), the landscape around is amazing and worth it and 5h pass fast! Grasslands and mountains. Sheep, cows, yaks, horses and some camels between jurta camps! Apparently all starts here.

All of them shuffled thru my passport looking at my stamps and searching for Chinese visa hoping that it is gonna have my nationality written. No!!! Sorry girls! It has just my name and passport number in Latin alphabet 😛

The leader girl walkie talkie something and they are all gone, back in 10 min with another boss and the where are you from questioning continue. I already know that pointing on the map won’t answer the question, but a Chinese translation does. Big eyes!! No, my passport is actually real and is not a joke! Even my visa is real and I haven’t photoshopped it! One of them Baidu it and they seems to be happy with the answer. All done, they are gone and back in 10 mins. Hey Slovenia, can we take a photo with you?? 🙂 🙂

After the first lake other few people I was with took the train back and I had a plan to visit another lake. Searching thru the busses (apparently they are from organized tourist trip) I made a deal with one of the drivers 😉 He took his part of the deal pretty seriously.

After we got to the place just dropping me off in the town wasn’t enough. He jumped to first shop and borrowed a car and took me right thru all the jurta camps until the last two – as it is better for sunrise!

Guys at jurta camp were jumping when they seen me. Ahah, we have a foreign tourist in our camp. I think I definitely got an upgraded treatment. Baidu and Google translate otherwise, although they knew few English words 😉 no worries all of them took photos with me and took several times in the evening and in the morning again, took me to the lake (they took a special care that we passed all the neighbors a day everyone could see me). Yes, I do feel like a celebrity or endangered species since I’m here. They explained everyone where I’m from and I don’t know what else stories they came up with. And yes, we know Slovenia because you were playing football in World Cup!

In case you are heading to Qinghai or Chaka lake

There is not much information about the lakes on the internet. They are jurta camps all around, especially on south part, sleeping there is cheap (a bit off season I paid 60¥ for all tent, which had a double bed, I think is 100 in top season). All camps have food, but bottled water might be an issue. There are several busses heading back from Heimahexiang (Heima river) to Xining, apparently last one goes back around 3 pm and you have to wave a bus to stop (there is no official bus stations on the road, neither reliable timetable I think). Tell the driver where you want to be dropped off. It costed me 55¥ to get back to Xining, cars try to charge around 500¥ per trip (but apparently you stop at some places).

There is morning train directly to Chaka lake and one that return in the afternoon (4.5h one way). Bring your lunch box as things there are very limited (looks like a restaurant and a hotel are under construction). Not sure if there is public bus between Chaka a Qinghai lake, but there are definitely many tour busses that can take you to another lake for a little donation or for free. Looks like most of those busses leave around 6 pm. Non Chinese tourists there are rare and English pretty much doesn’t exist in the area. As a foreign person you will get all attention and people will do their best to help you (that includes even calling their English speaking friend on the phone and helping you find a ride back). 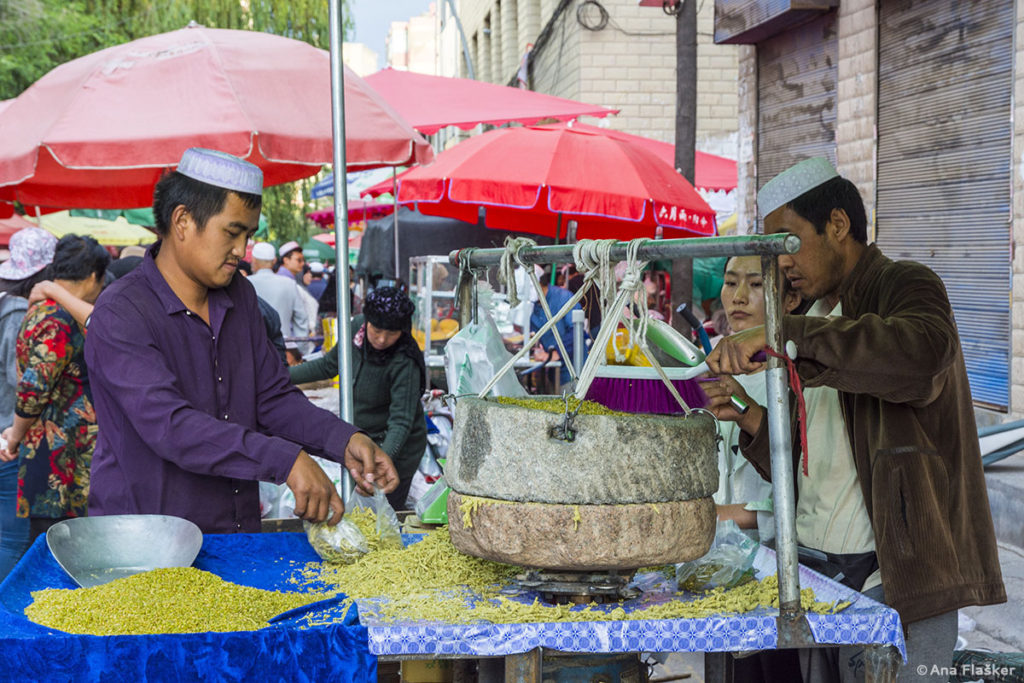 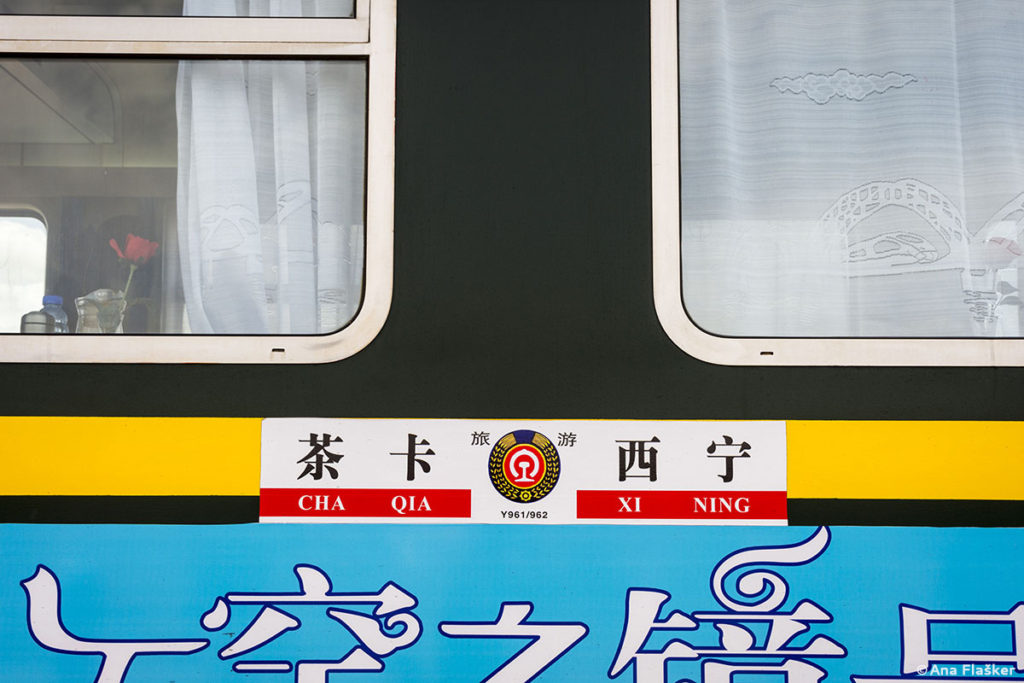 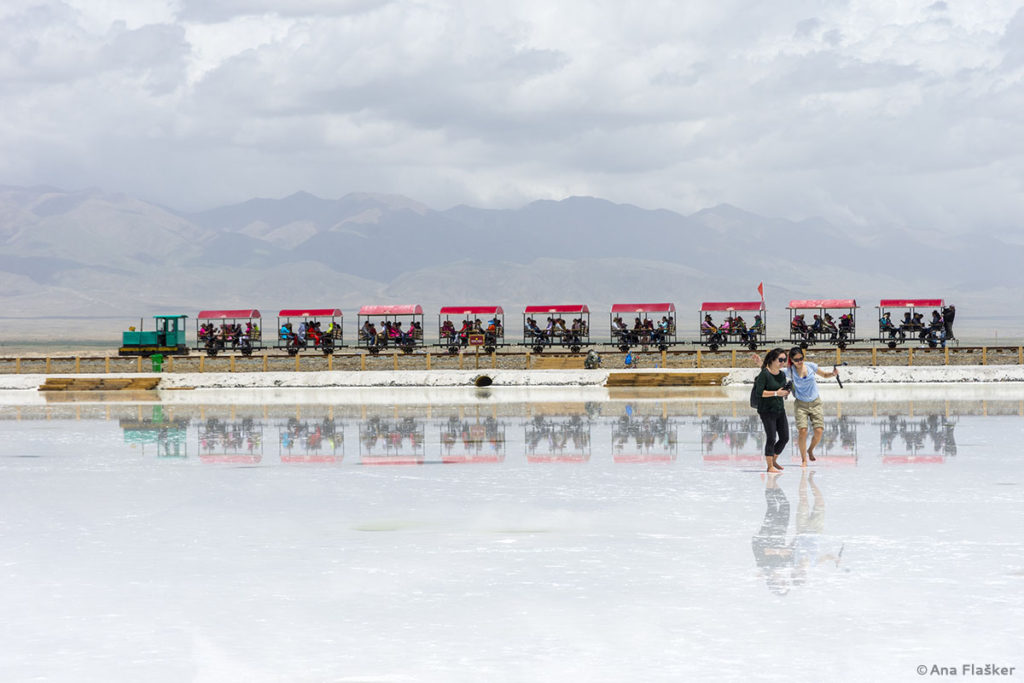 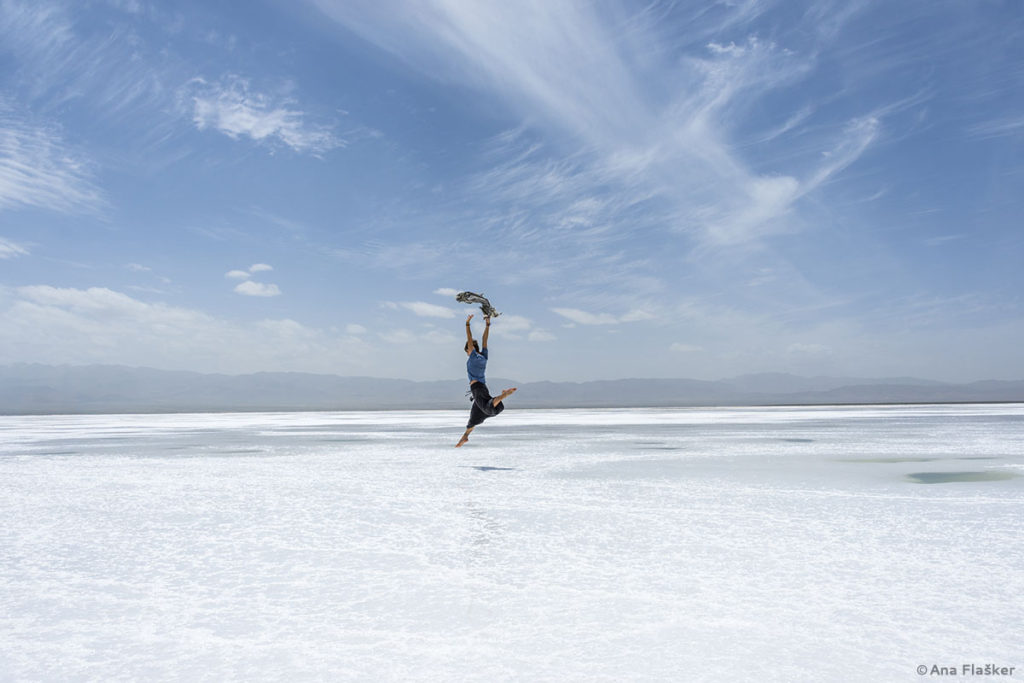 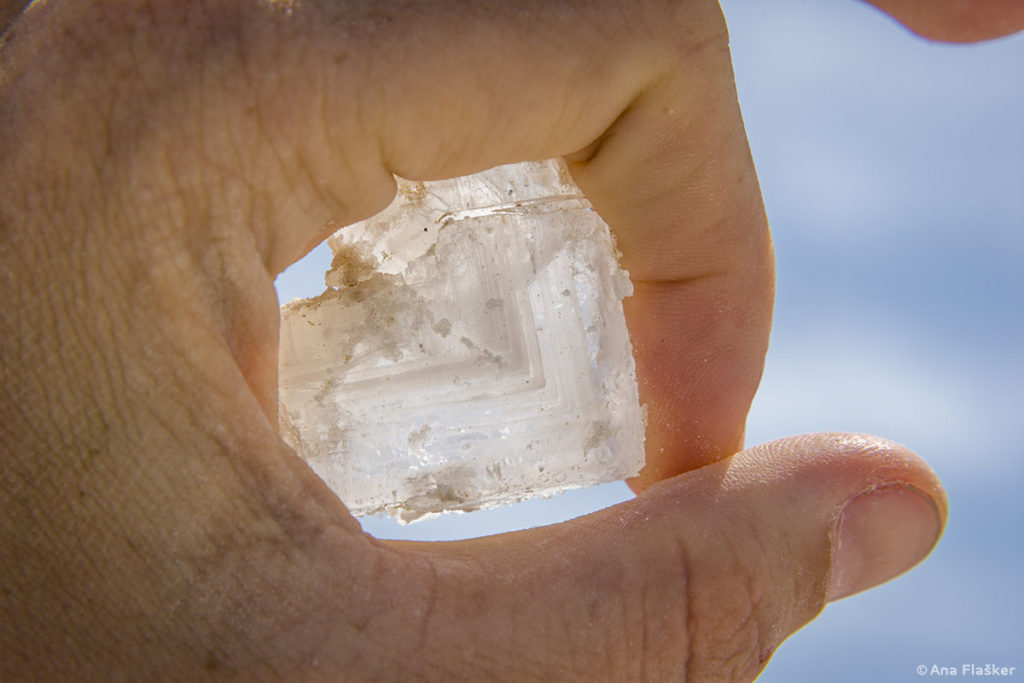 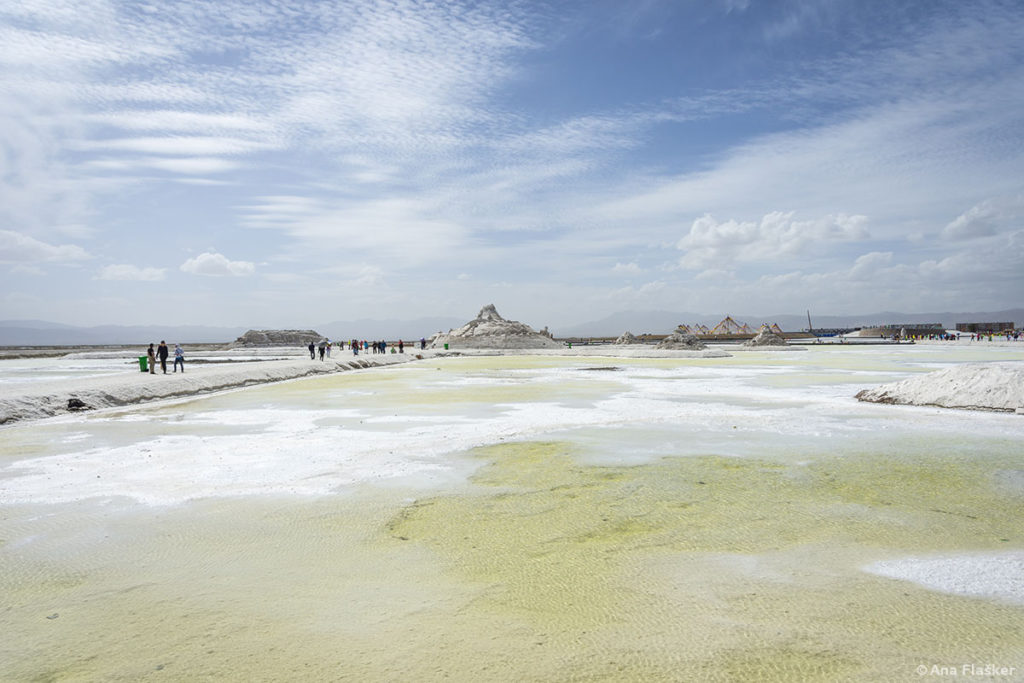 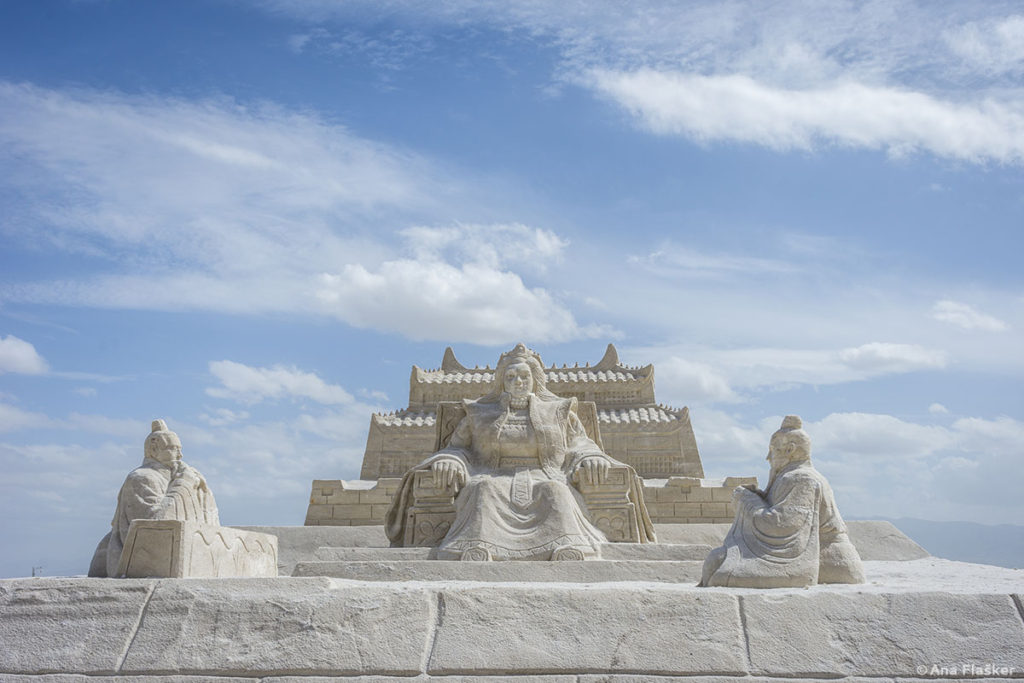 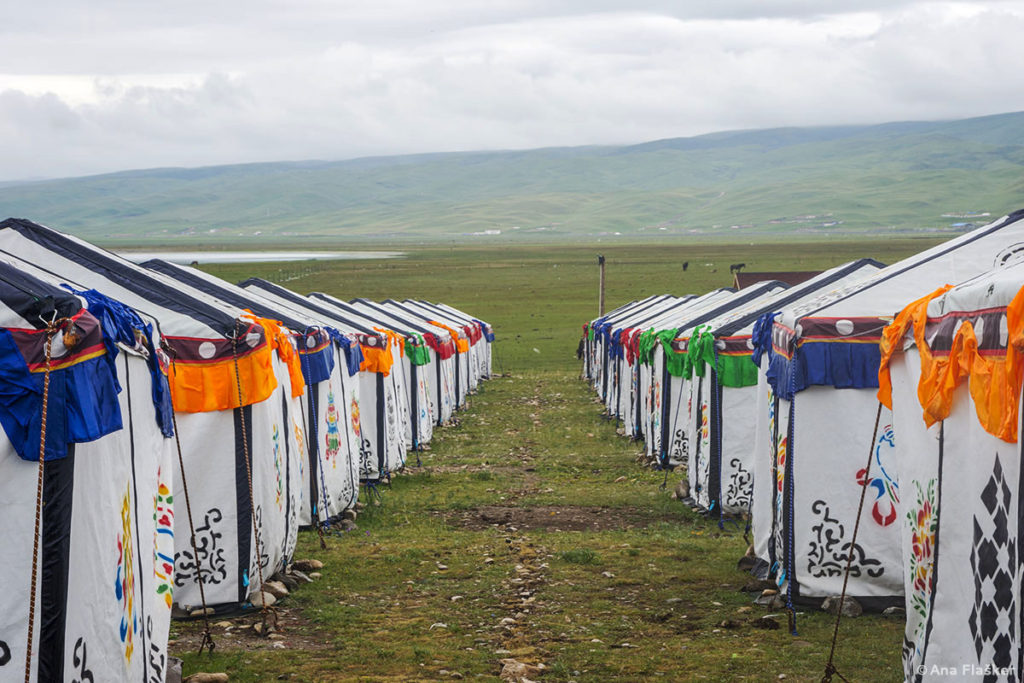