So, I literally got adopted by three of my Chinese roommates in Urumqui. I got there a bit late in the evening, Urumqui’s 33º felt like entering a place with AC after Turpan’s 46º 🙂

Apparently Turpan is place with the most extreme weather on Earth. It lies in a basin at -100 m below sea level and is the second lowest point on Earth (after Dead sea). With less than an inch rain per year and evaporation of 3000 mm, place is literally a desert. Hot as hell in the summer (temperatures can reach 50º and freezing -20º in the winter). Old areas of the town are nice. Grapes growing everywhere and it was nothing better than lying in the shade of grapes in the hostel’s garden and drinking cold beer.

Dinner with my Chinese roomies turned into a bit of a drinking night
– “Hey, be careful, beer in Xinjiang is very strong!!”.
Yes, beer in China usually has only 2.5%, while beer in the north west has 4.0. Chinese are one of those people that can’t drink much alcohol as they lack the enzyme that breaks it.
Just to make situation better, only one of them spoke english, another two were able to understand, but their part of conversation was over the translate app.
– No, it is strong beer!
– Sorry guys, it is just a light beer for me.
(After a glass of beer)
– Are you dunk yet?
– Guys, I’m from Europe … you know … (how you politely ask if they really get super hammered after a beer or two?)
– So, how many beers before you dunk?
– Definitely more than you.
– No, we prove it wrong tonight!
– It’s genetics and scientifically proven, it’s hard work to compete against me, even 3:1.
– No, science in China is sometimes not allowed. Cheers!

Our idea to go to Tianshan park and lake next day changed in last minute and we decided to head to Narati grasslands. I was more than happy to move towards Kazahkstan as the 24h bus from Urumqui to Almaty isn’t that appealing. Well, definitely better than 36h train (which goes only 2x a week), plus that most of trains are fully booked as students are heading back home.

Plan to Narati grasslands got cancelled at one of many security checkpoints along the road. Due to anniversary of Urumqui bombing attacks (5 July) there was even more police and checkpoints than normal and police told us the road up to the mountains is closed. We headed all the way to Yining and stopped at some amazing places along the road. Road there is super scenic with pretty much nothing but hills and grass around.

Dinner time and all menus are in chinese, of course (like this for example): 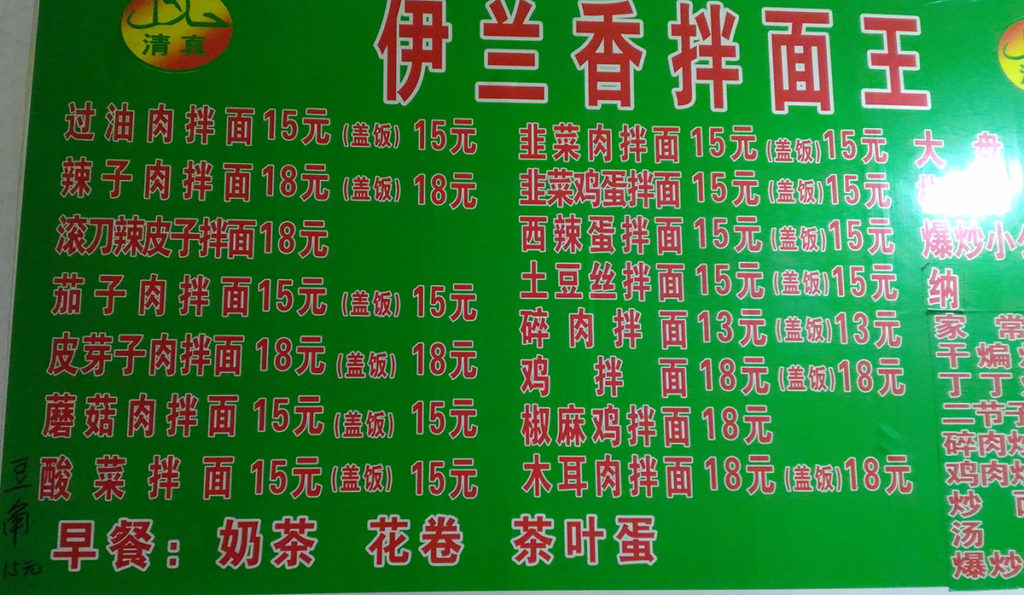 – Hey Ana, what are you getting?
They were laughing and pointing to the wall.
– [Took out my phone and scan the menu] This one 🙂
– Ana, no mobile phones allowed! This is not fair!
– Guys, two of you speak with me 90% over translate app, what do you think?
– But your app is awesome, which one is it?

Photos are from Turpan and Sayram lake. 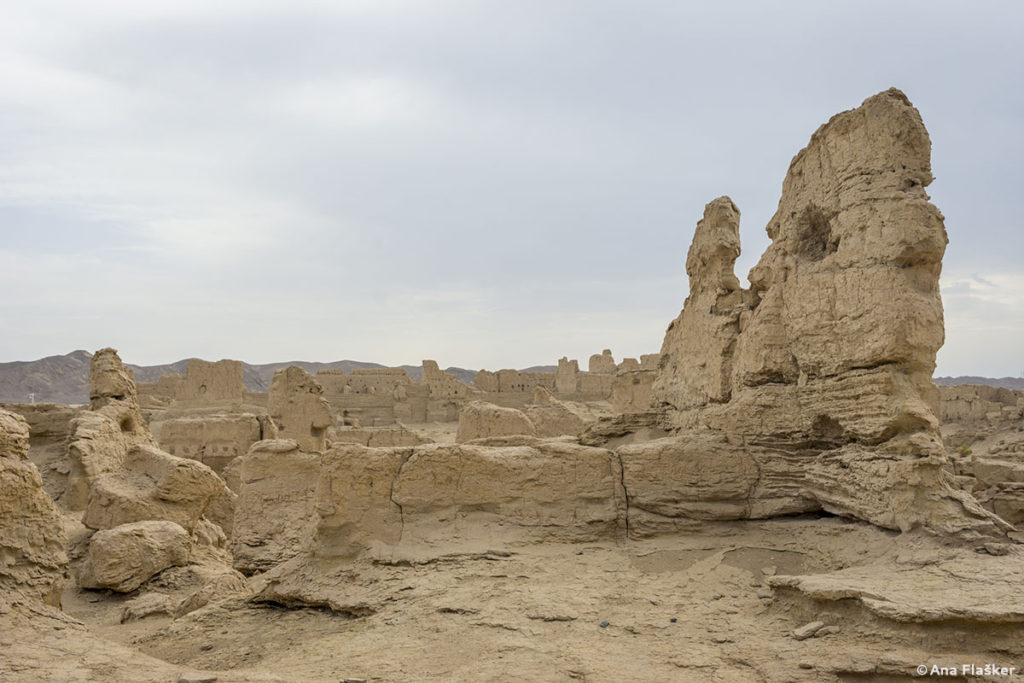 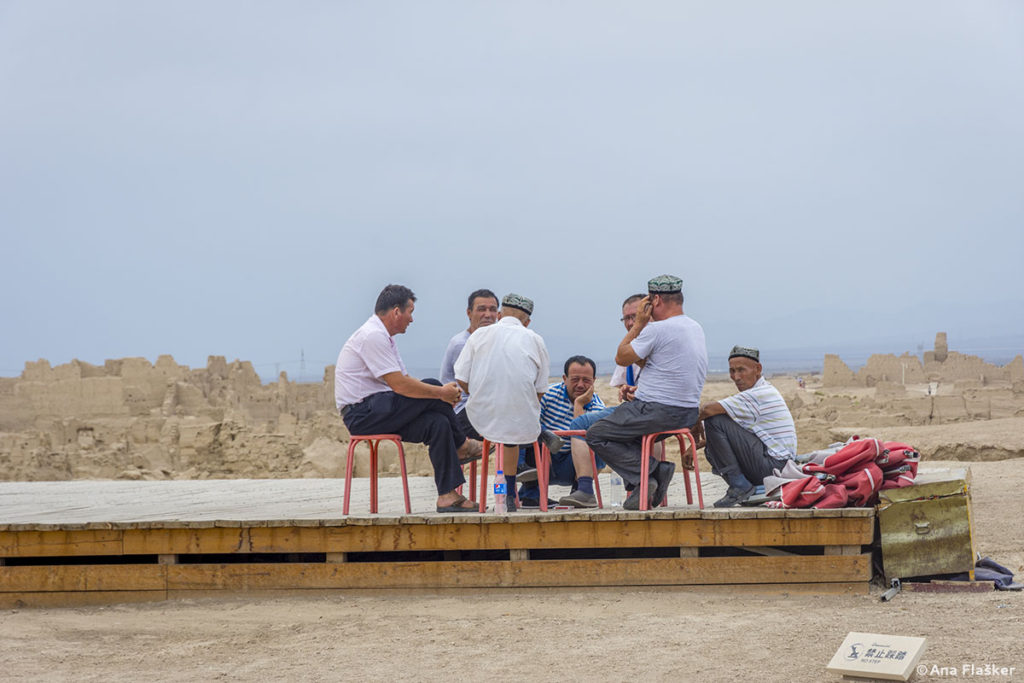 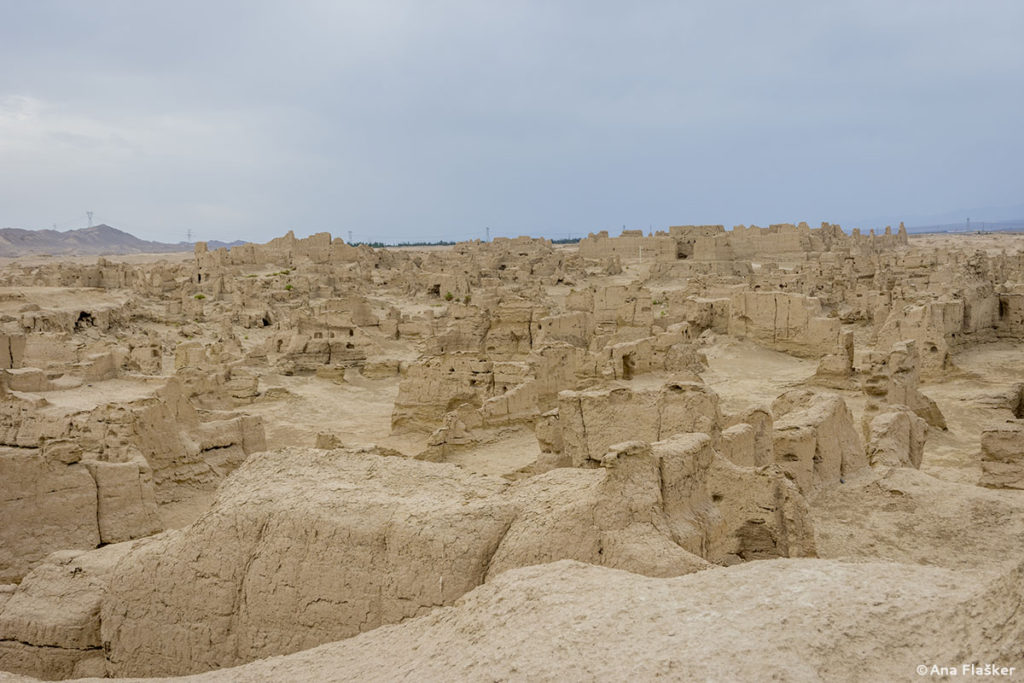 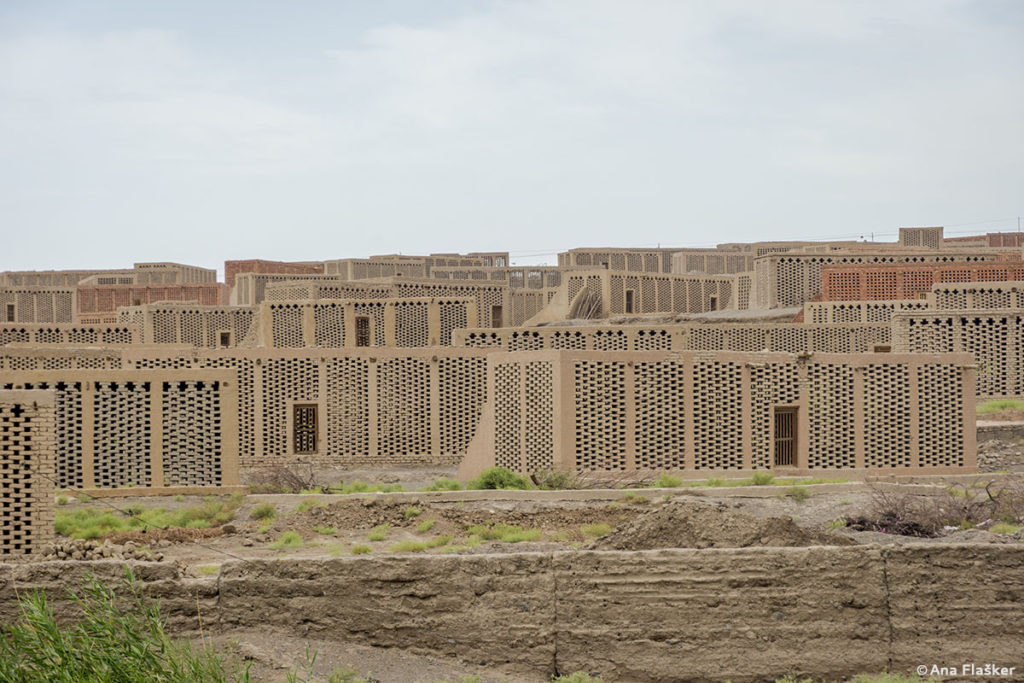 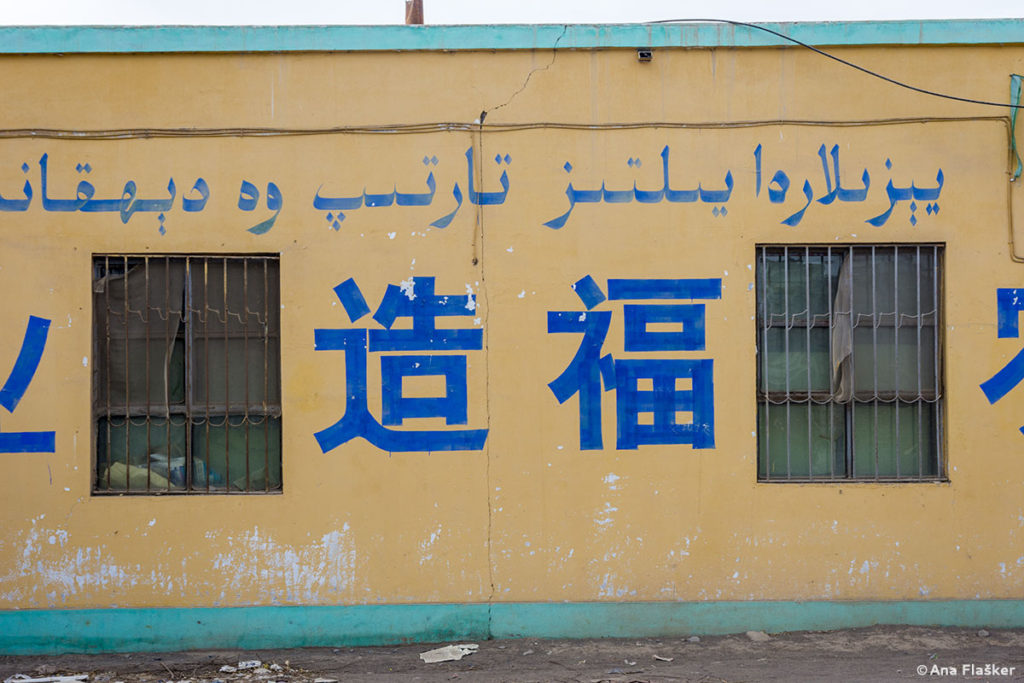 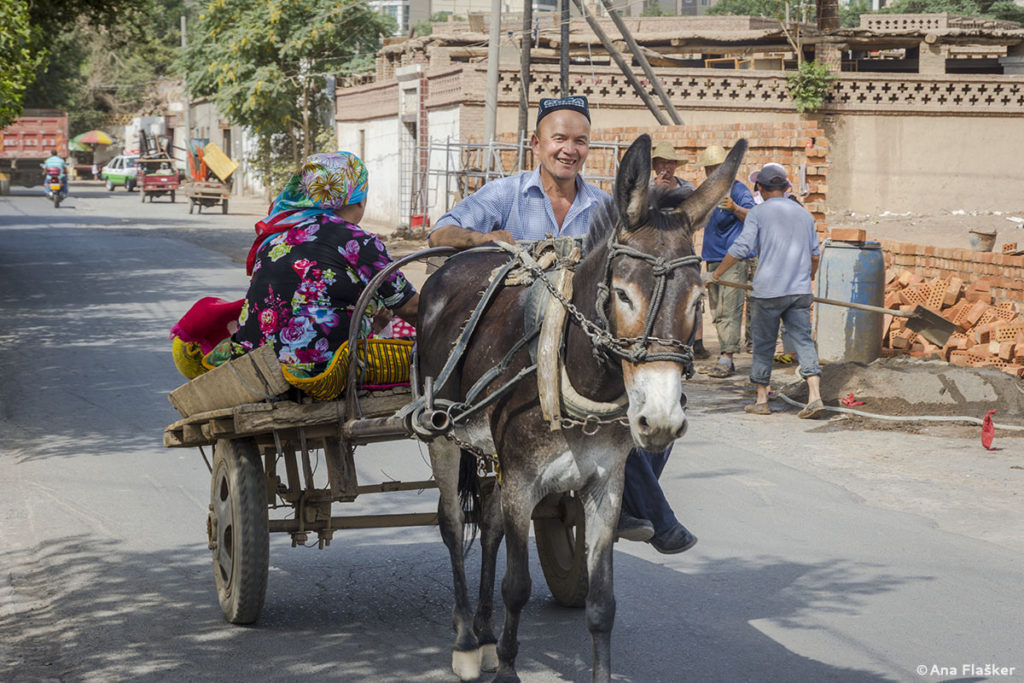 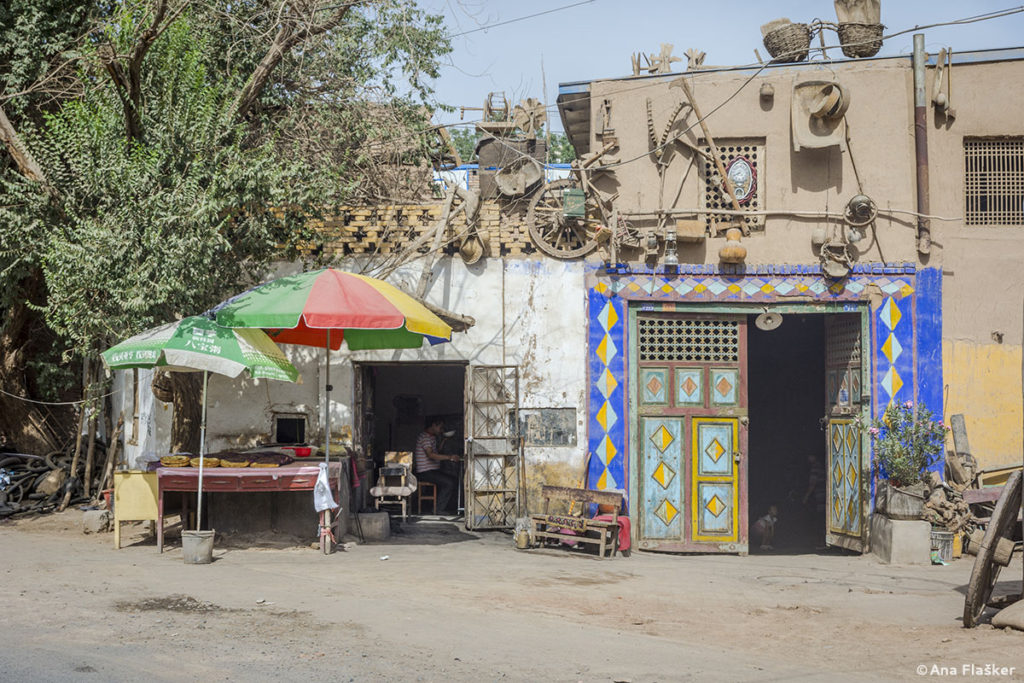 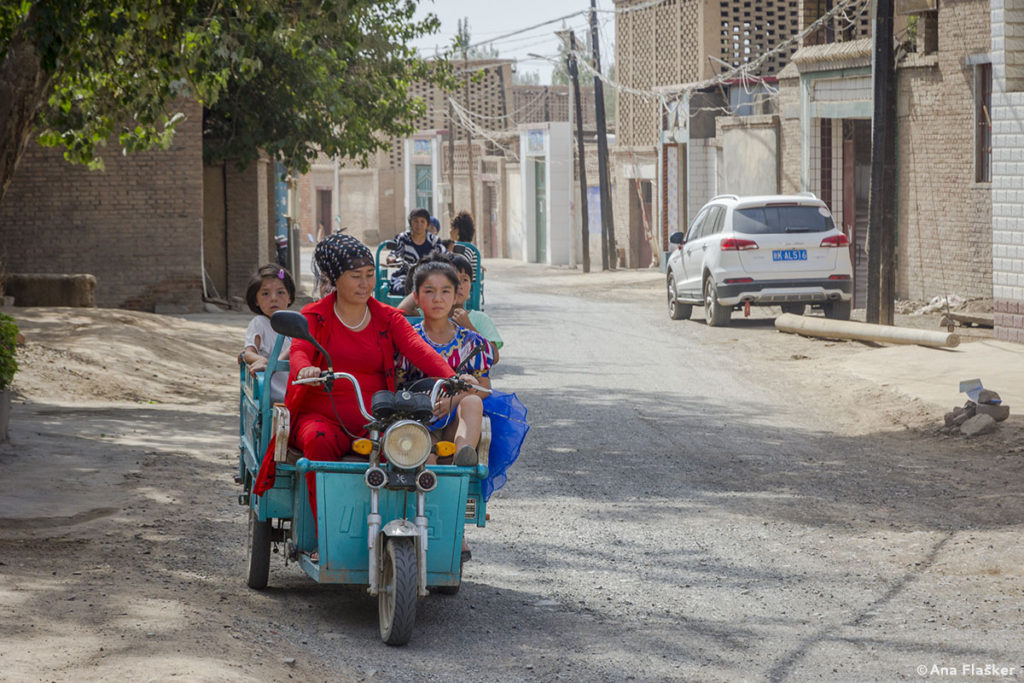 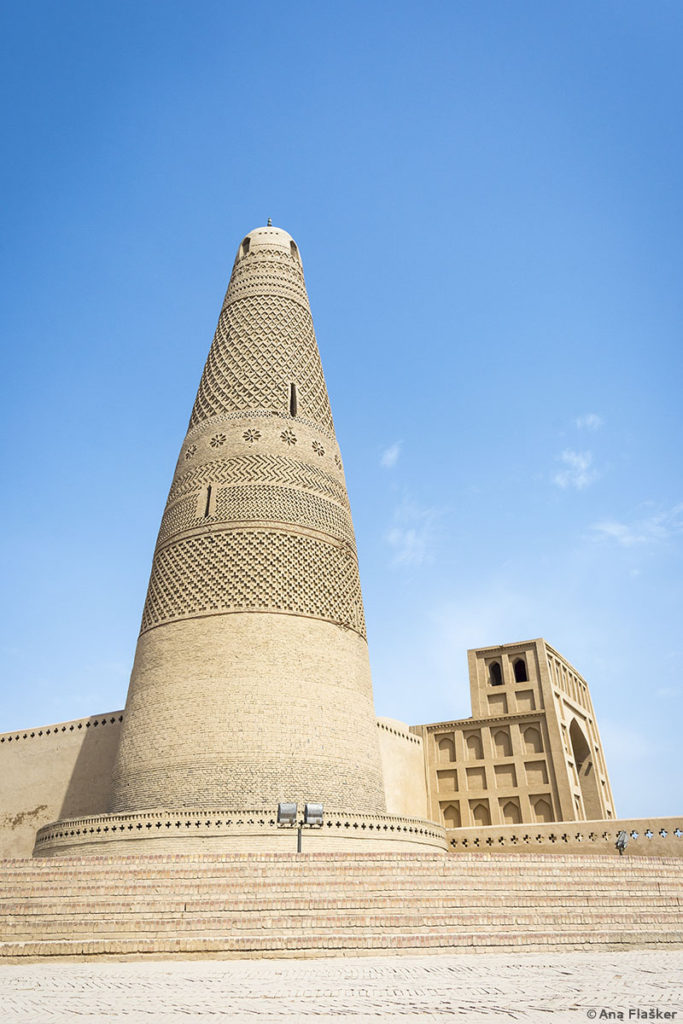 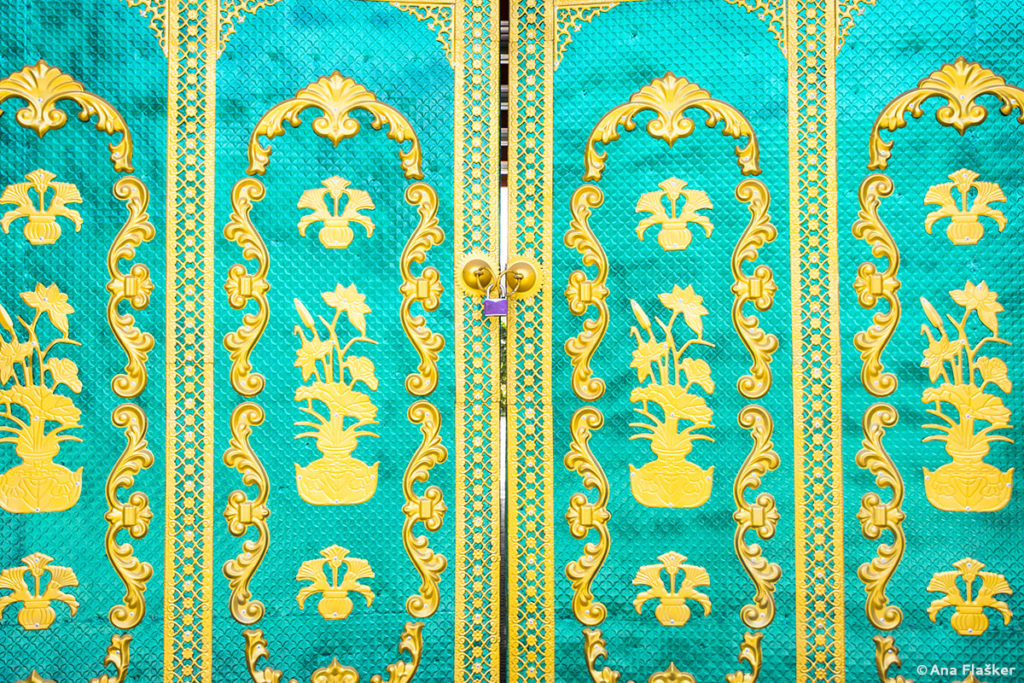 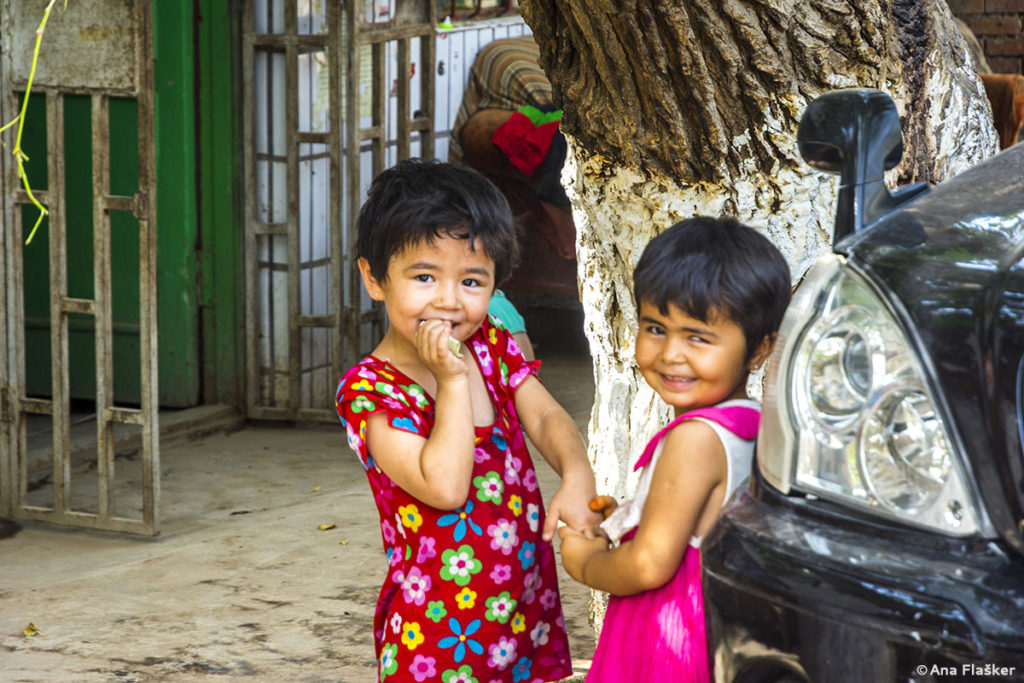 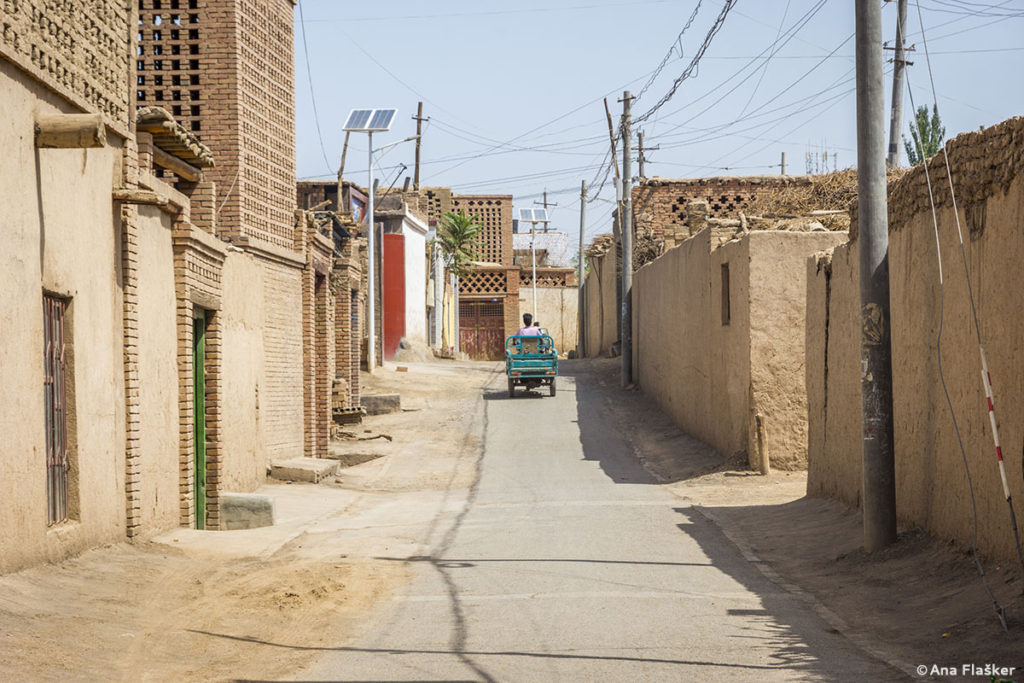 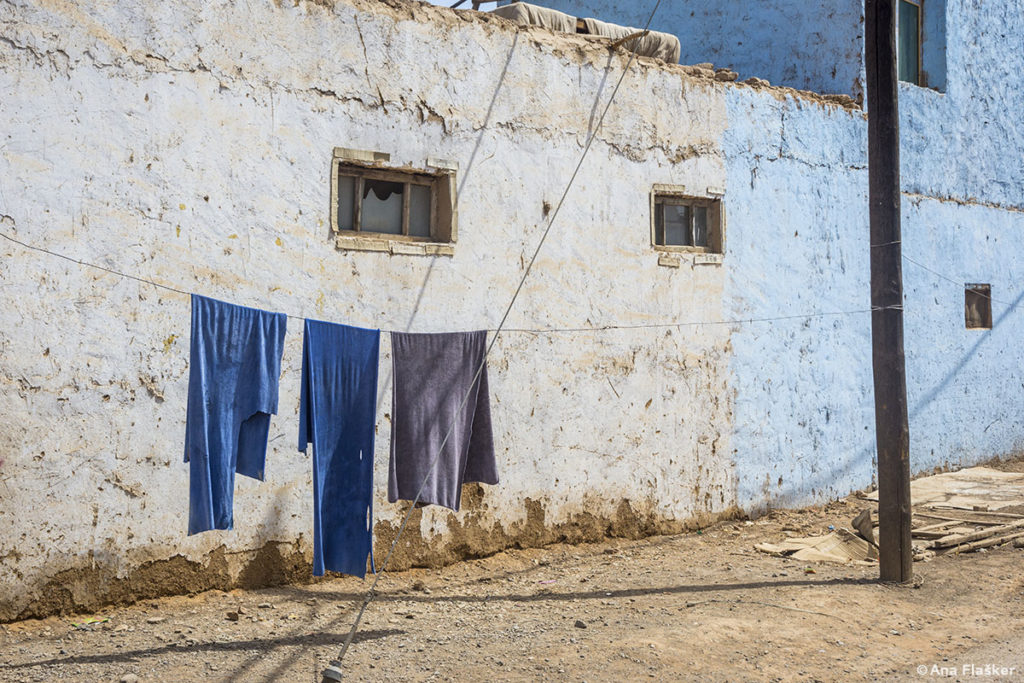 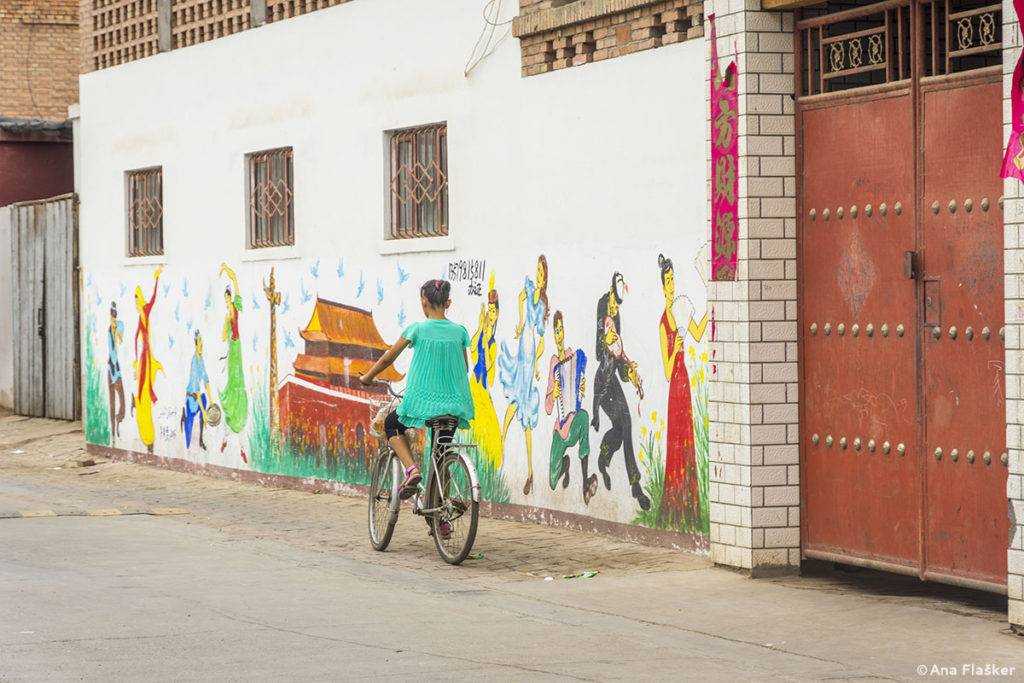 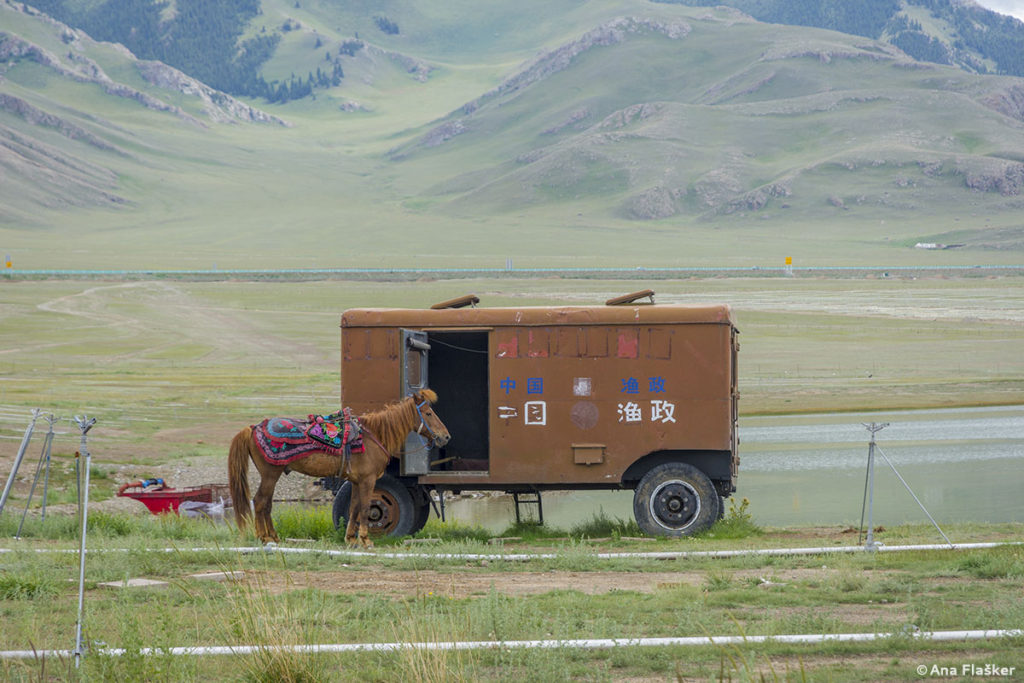 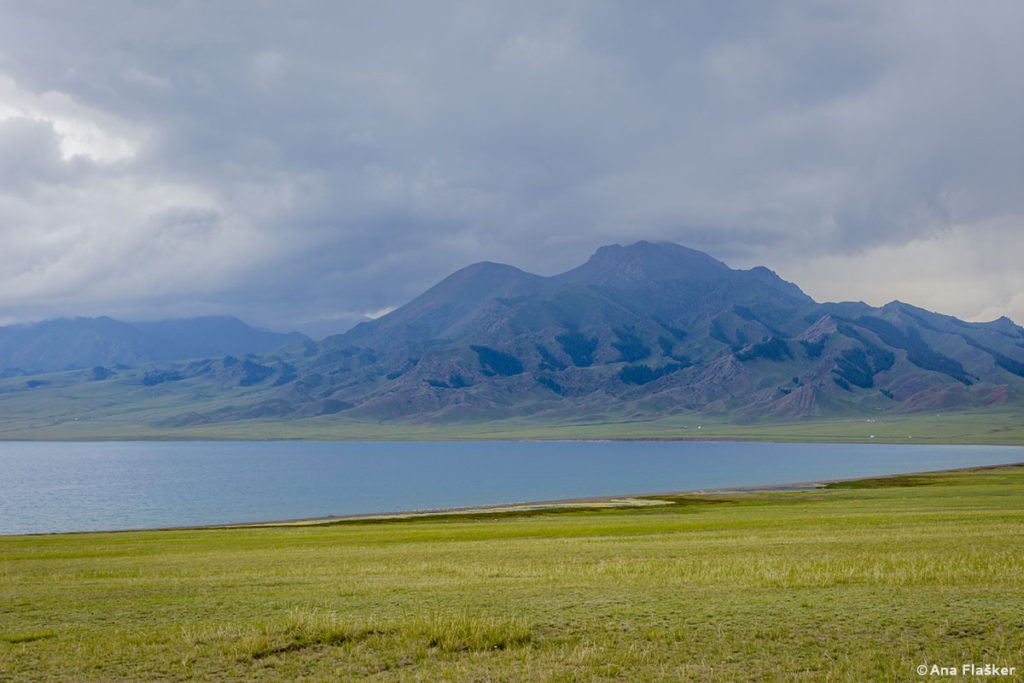 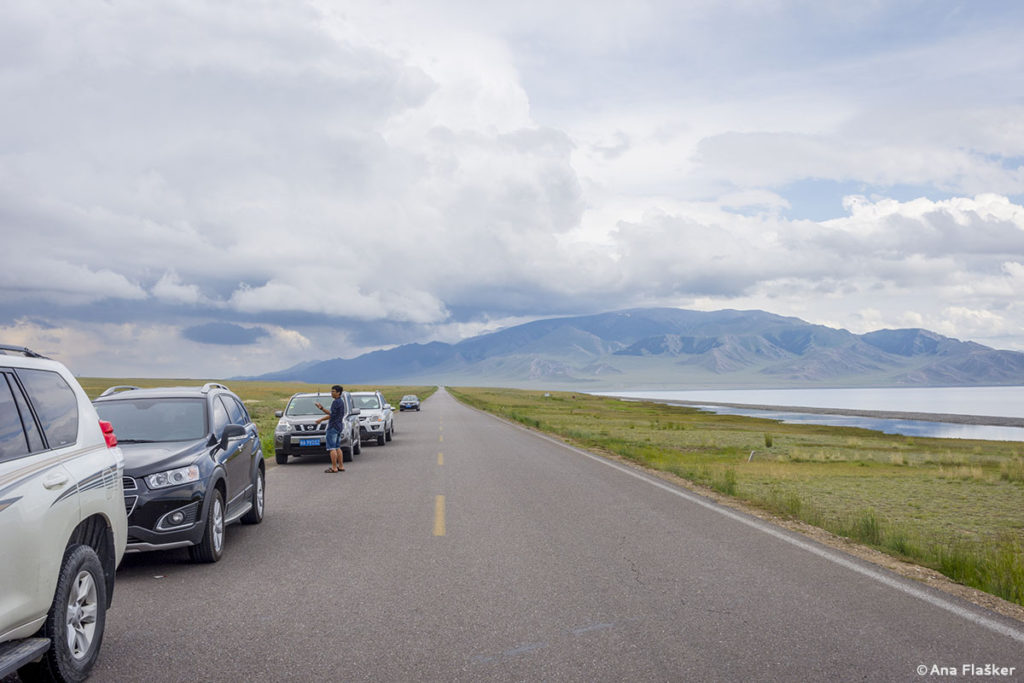 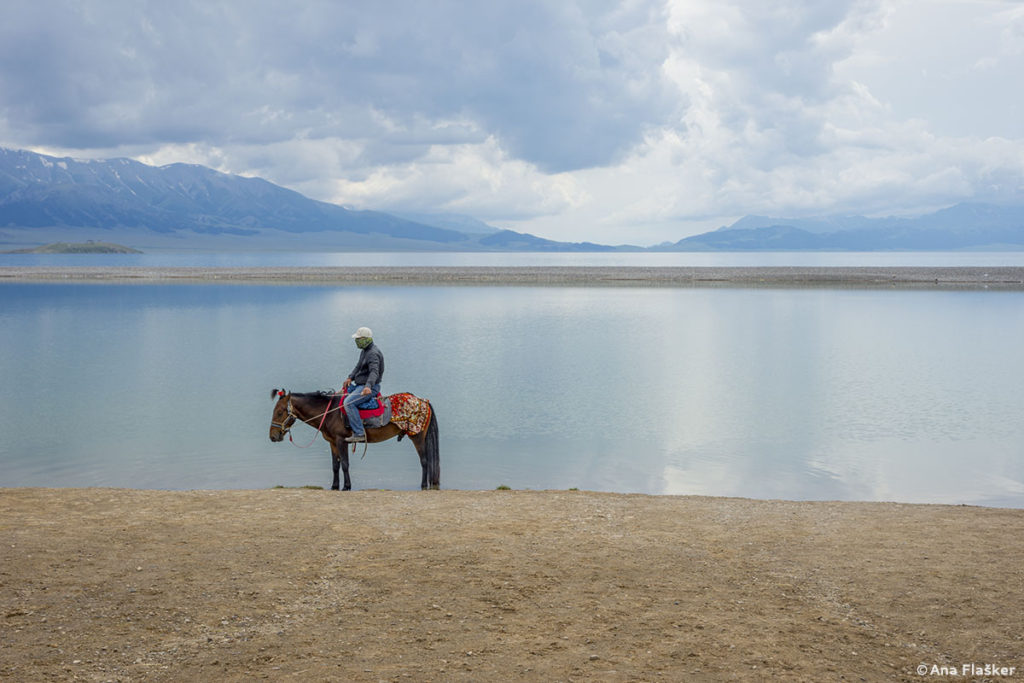 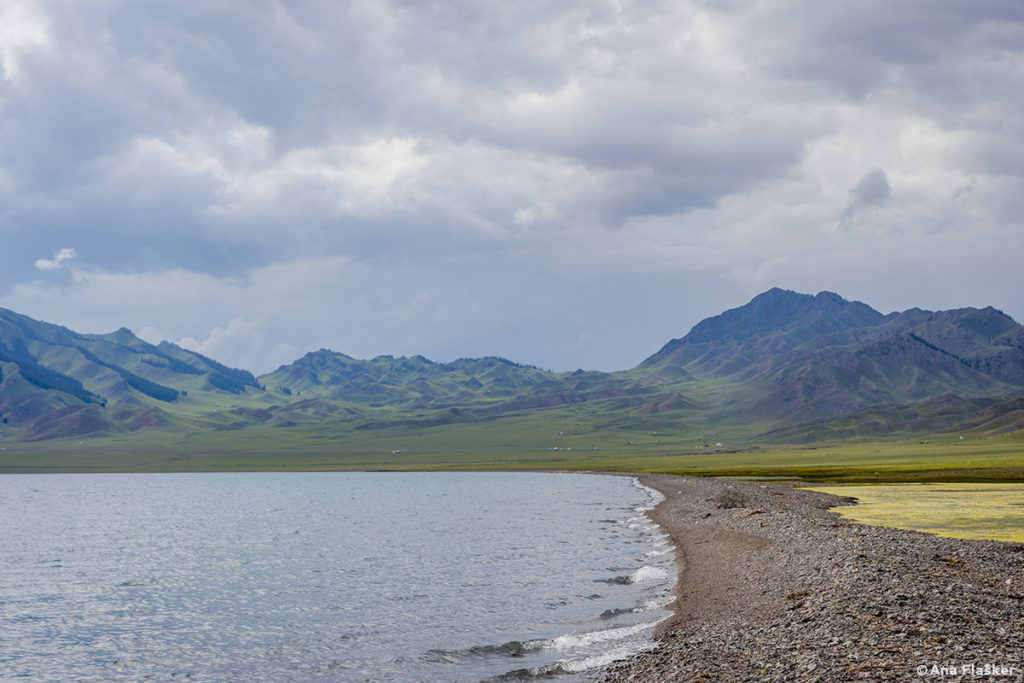