I was more than happy to get the ride all the way to Yining (Ili) as it cut the ride from Urumuqi to Almaty on half. Train tickets were pain to get as most of the trains were fully booked for next two weeks.

I read bunch of weird stories about the Horgos border crossing but overland border mess is something what I really enjoy actually 🙂 more mess = more fun!

As border is closed for holidays I spend one more day in Ili. City itself is nothing special, but there is bunch of nice things you can do around. Like in most cities in West China, Lonely Planet and Wikitravel won’t help you much (at all actually). Hopefully on another rainy day I will contribute to community and add some more missing stuff to wikitravel.

The border is just a bit of a mess, not too much. And it wasn’t all that weird. Tax free shopping center between the customs, Chinese side is very alive 🙂 and there is pretty much nothing on Kazakh side except one small cafe that has coffee and tea for 100 T (coffee after a month!!!) and some snacks.

Of course I got to Chinese customs during their lunch break. Two officers hanging around really bored and I was ready for another “your passport is a joke/fake and tell as what COUNTRY are you from”. The first officer was trying to read “Slovenija” from the passport and another one was looking and me, smiling and speaking something in Chinese.

On Kazakh side, there were no issues. No question asked, no luggage checked, passport stamped – “Welcome to Kazakhstan”!

– “Ovdje djevočka?” //where from girl? – was the question at the cafe on another side.
Huhu! I’m able to speak again, finally!
– “Ovo je Kitajac?” //is he a Chinese? – pointing to the guy that we crossed the border together.
– Niet. Singapore.
– “Nie Kitajac?” //not Chinese?

Well, none of the neighbouring countries like Chinese people, not sure if there are any good stereotypes about them anywhere around the world. Singaporean guy clearly knew it and he was constantly – “Can you ask why they don’t like Chinese? And what people from your country think about Chinese?”

The shared ride all the way to Almaty was quite fun. Finally people understand what are sister languages as all from Uighurs to Turks and Kazakh, Kyrgyz and Uzbeks can understand each other speaking their local languages without mayor issues. 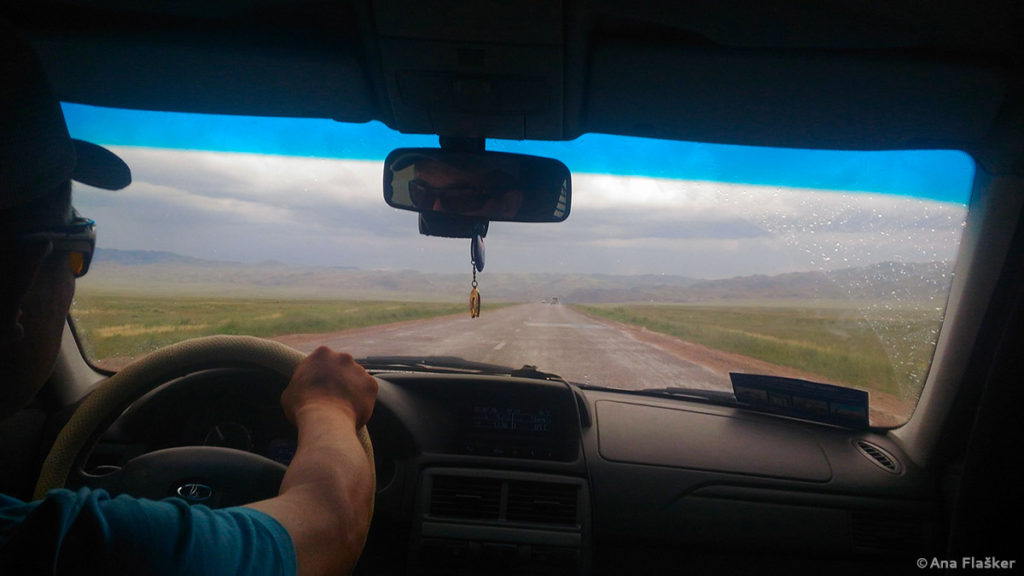 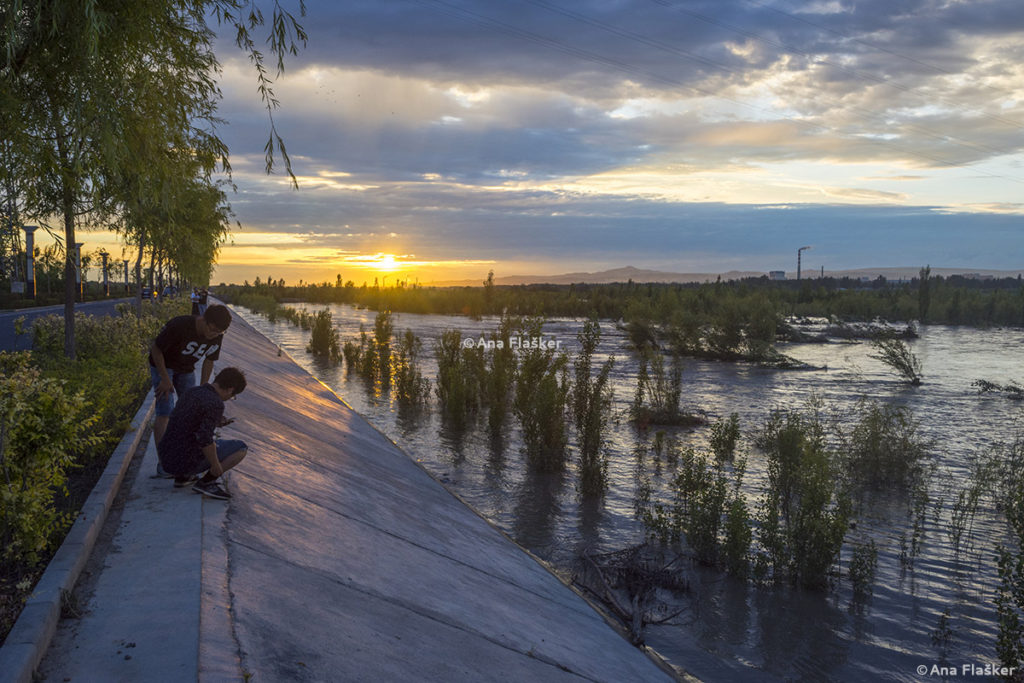 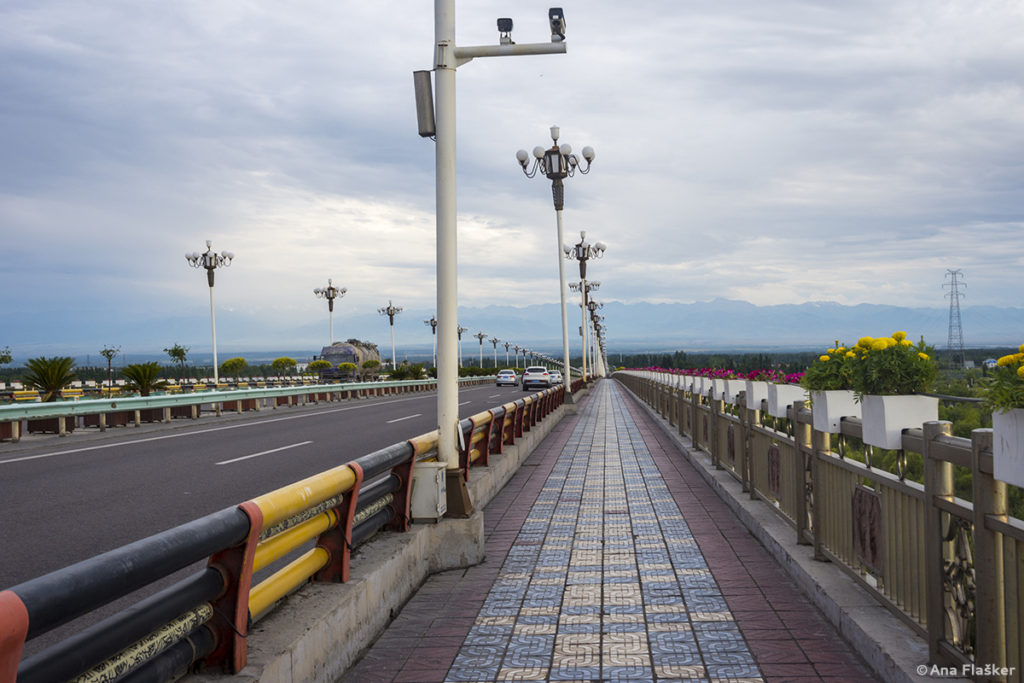