Neither did I know about. Some random thoughts and facts about Kazakhstan.

Photos are from Turkistan mausoleum, Turbat village and around.
Cheers! 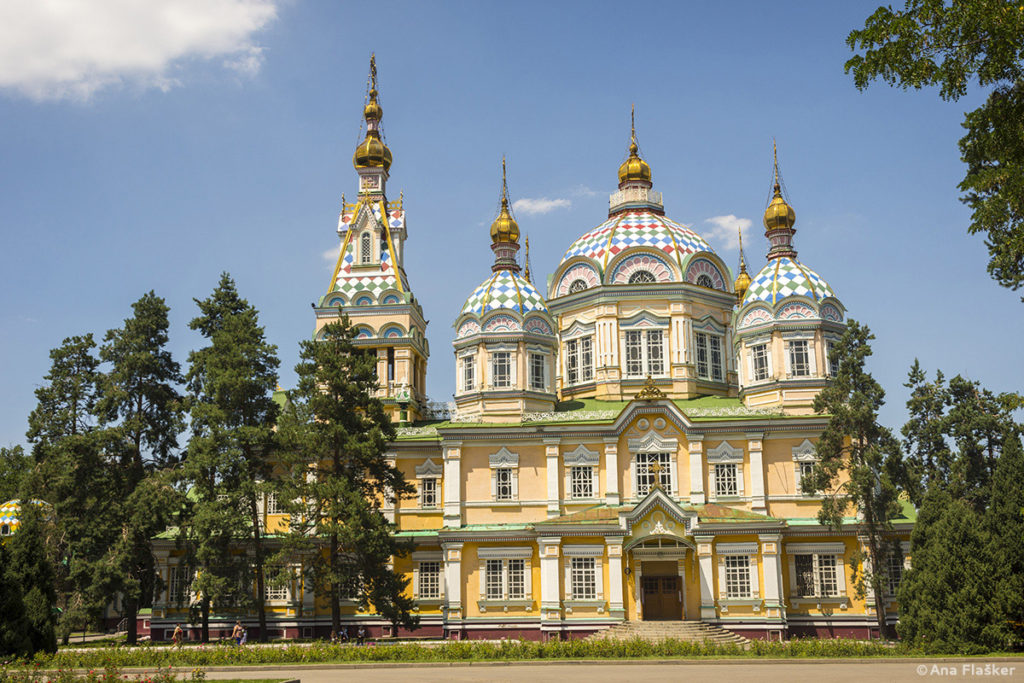 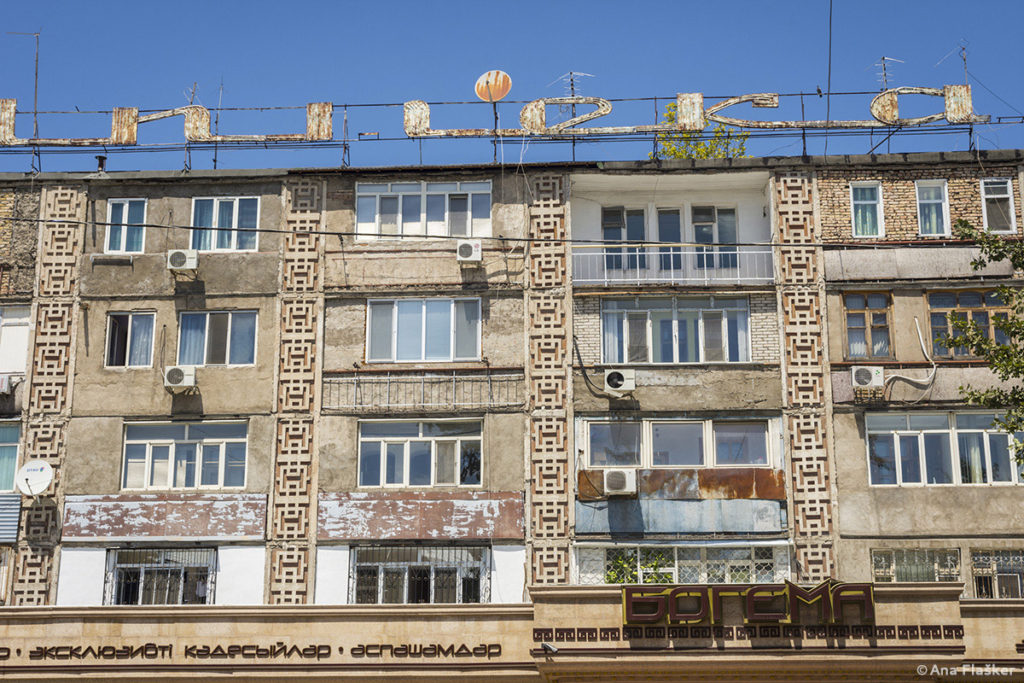 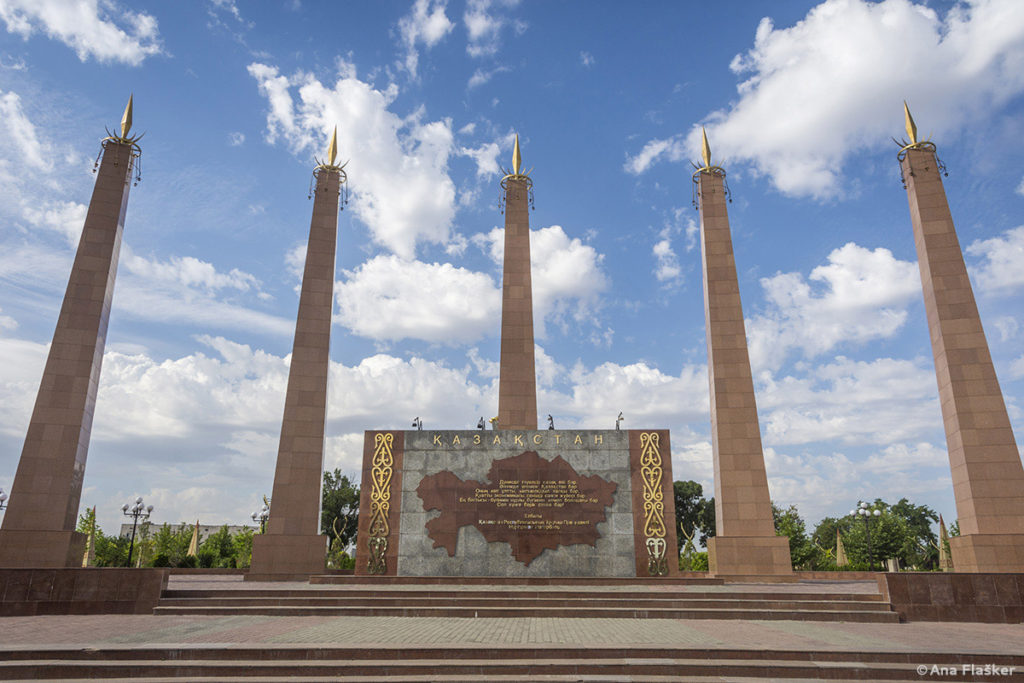 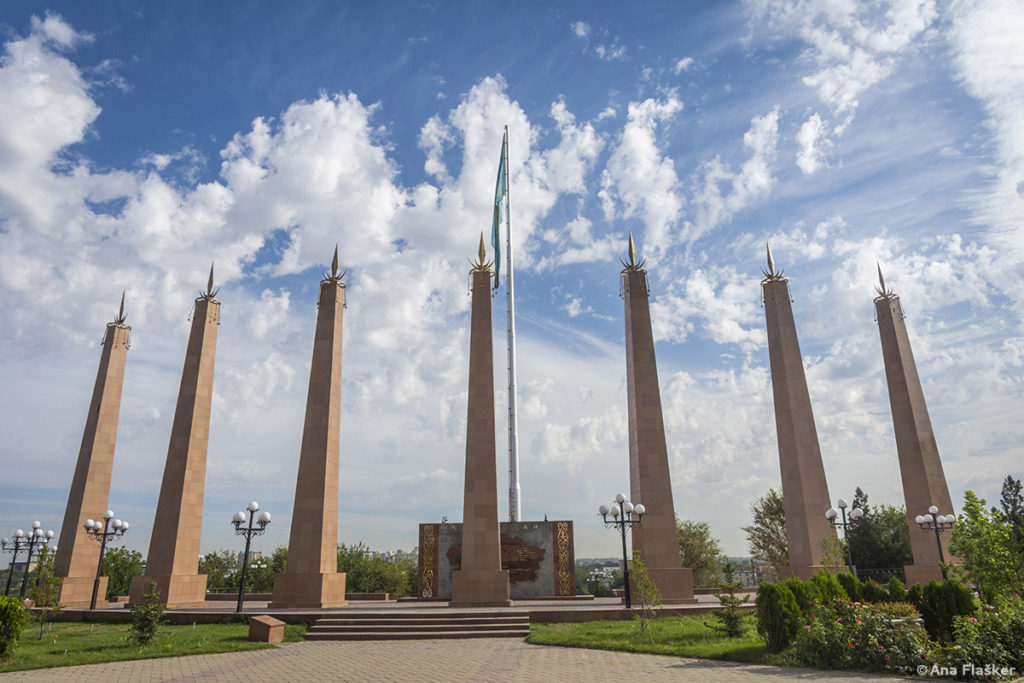 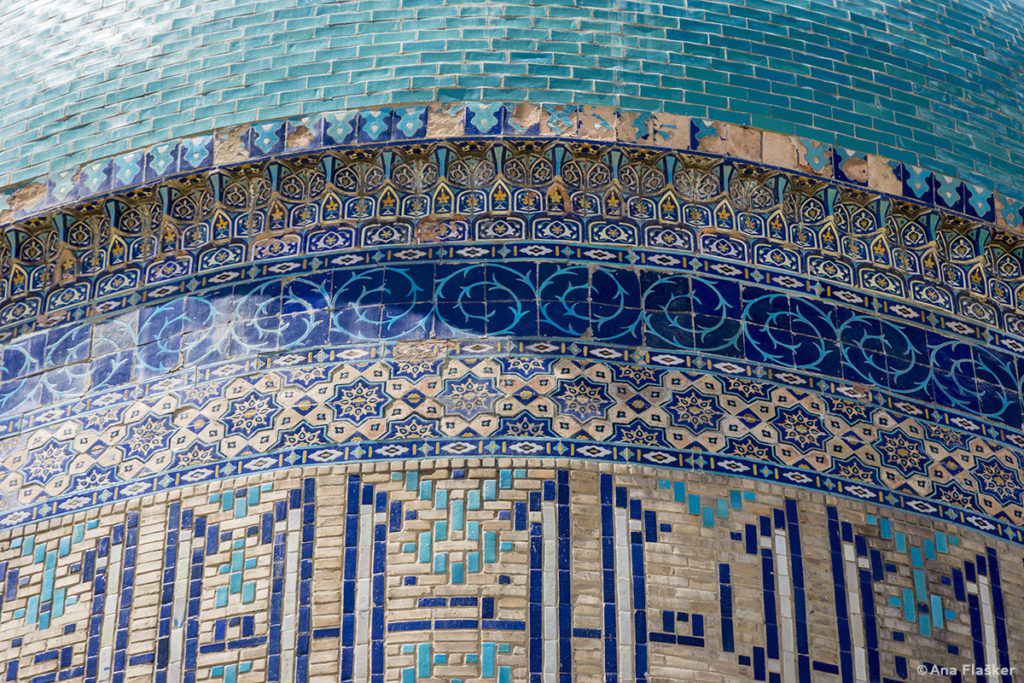 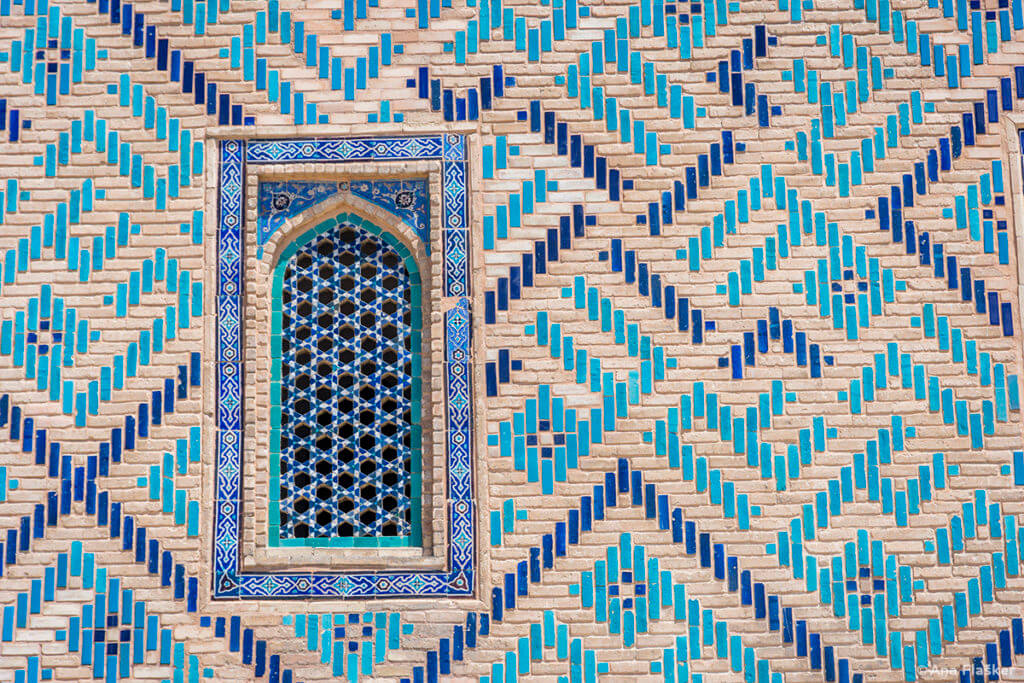 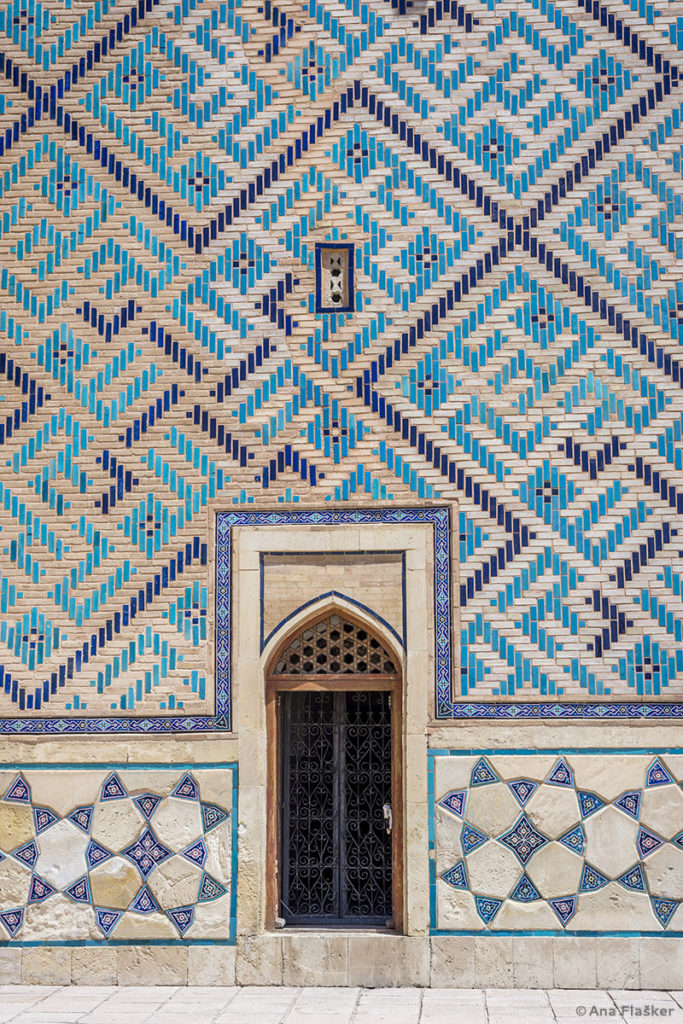 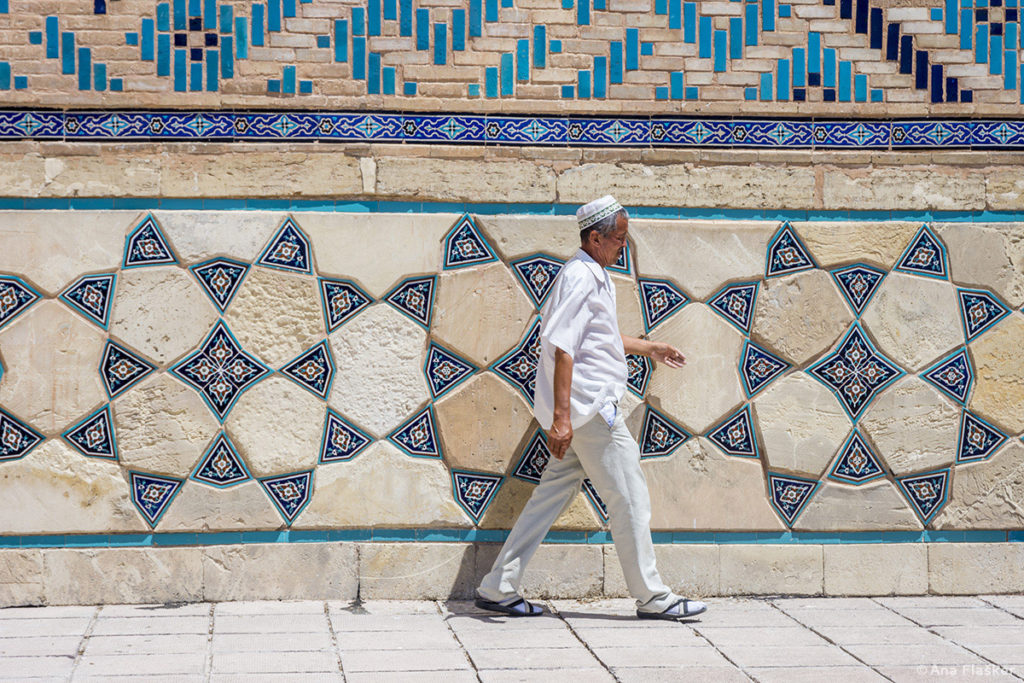 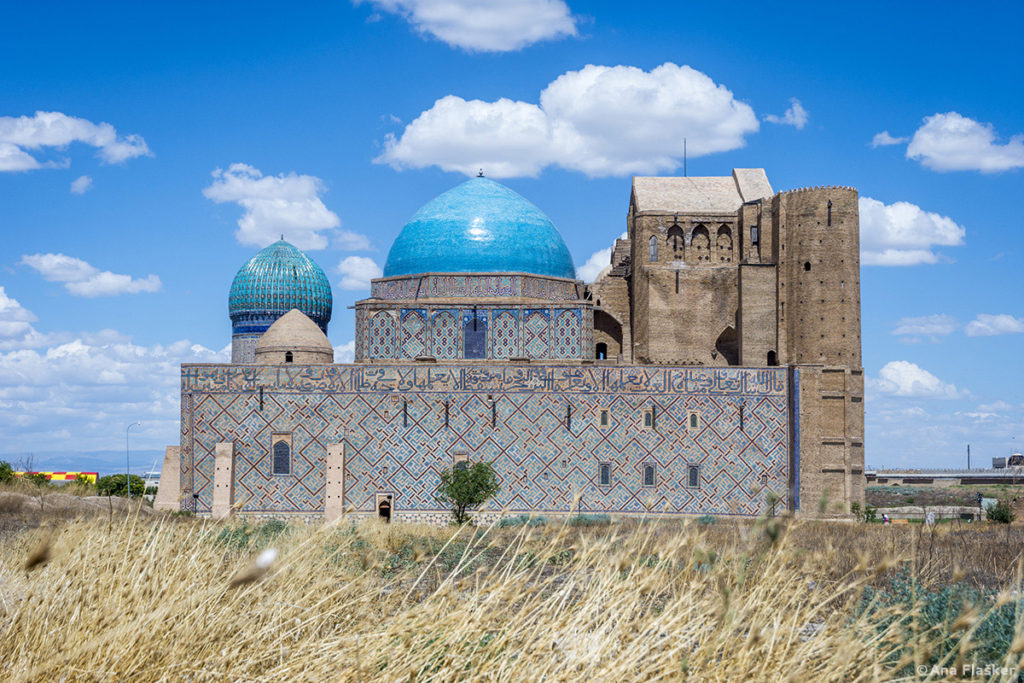 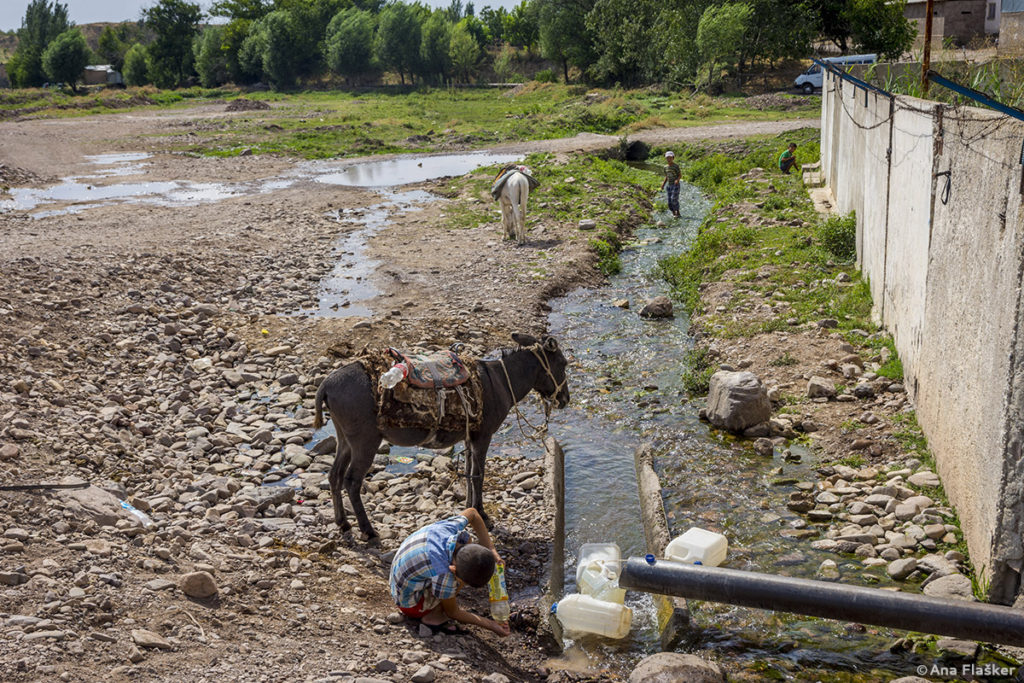 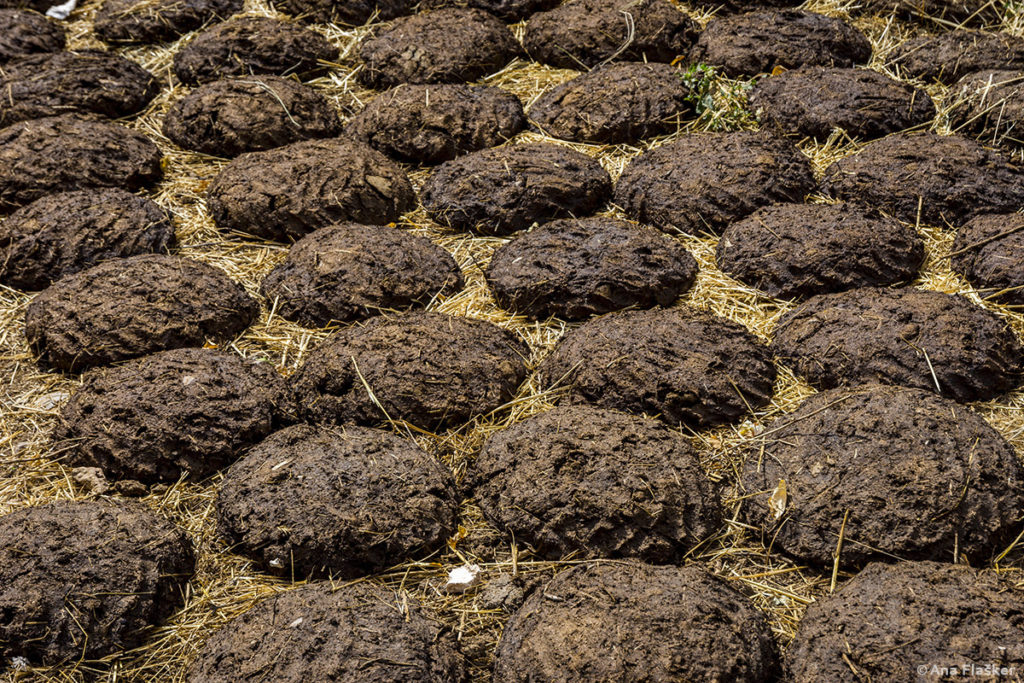 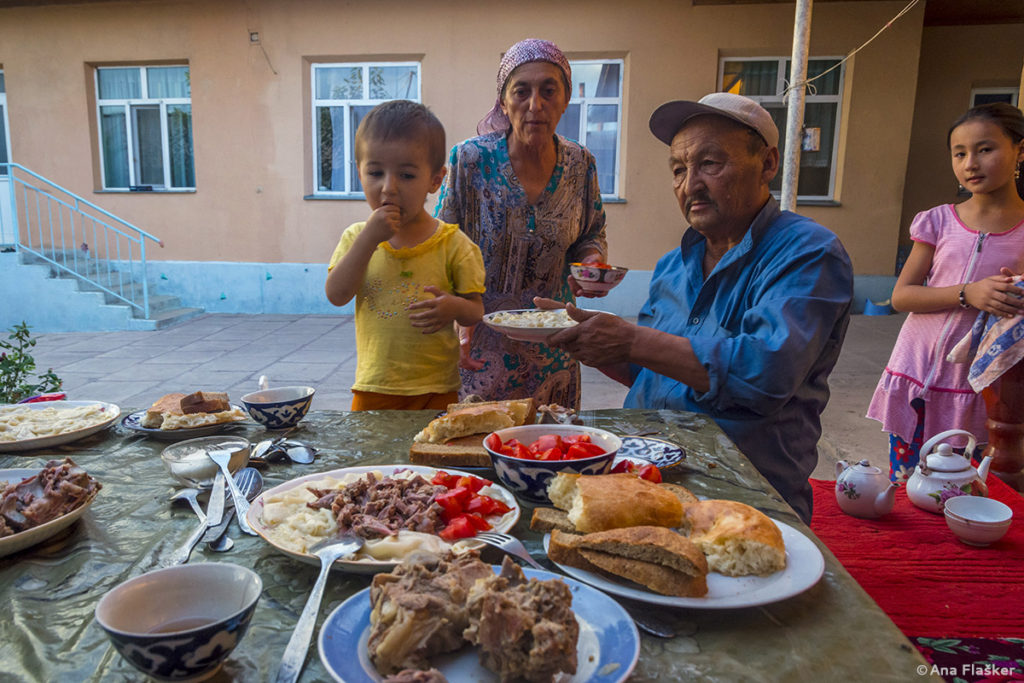 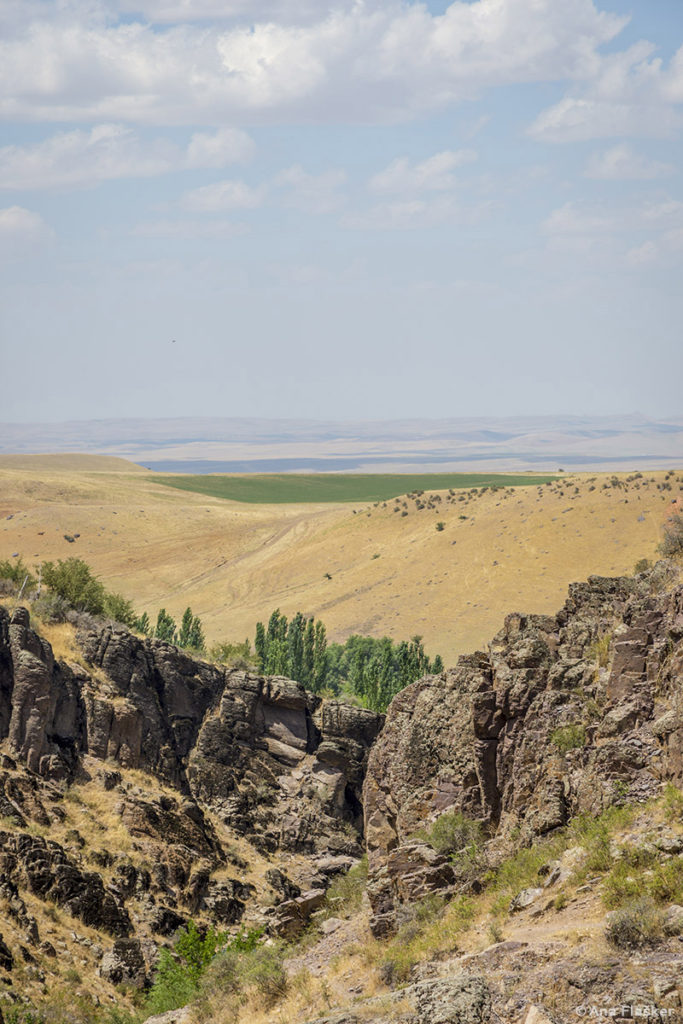 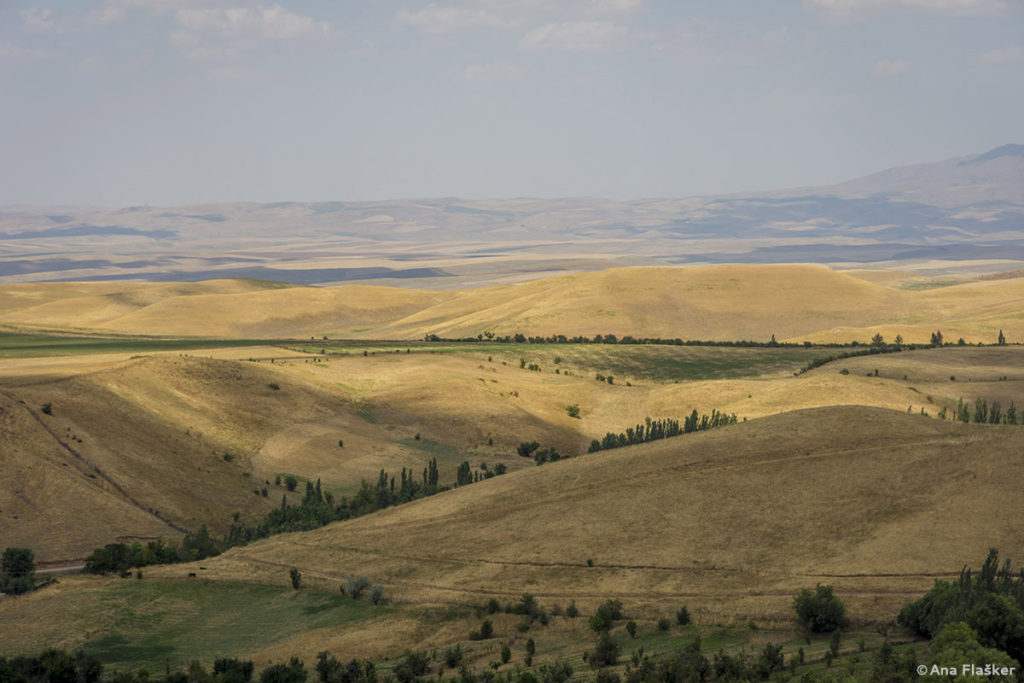