Train from Kungrad to Aktau was one of the best train rides I ever had. 25h, again. Shit load of people selling shit loads of stuff.

They had no idea what they should do with one and only foreigner at the border. They were just over surprised to see a passport in different color. “Ok, let us just check your photos on the camera.”

Sharing food with locals, chatting, observing camels thru the window. A kid trying to speak with me for hours, but too shy to ask anything or just respond. After few hours, with the help of another girl, he manages to break the ice.

“Dude, I have never spoken with tourist!! I’ve seen them in Baku, but this was the closest I’ve ever been. But know I think you people seems to be quite an interesting specie.”

Train stops for dinner where all villagers arrive and sell everything what you want, it’s like a night market on the rails, literally.

25 hours later, we are finally in Aktau. A girl I was chatting most of the train ride, gives me a honey melon – because Uzbek’s melons are the best in the world.

There are always some Eid holidays when I’m crossing borders. Aktau seems like residential neighbourhood, nothing going around. Waiting for the ferry office to open again, hopefully after Kazakh holidays, not after few days longer Azeri break.

Ship leaving today? Yes, ferry tonight at 1 AM!
Yes, is a cargo ship that can take some passengers also.

In the port around midnight, falling asleep as I got used to go to bed almost with sunset. Few other people running around with the stacks of papers to stamp.

Finally someone wakes me up as it is almost boarding time.
“Imet edno inostranko za export za Baku!” //Female foreigner to export to Baku!

Man, are you exporting people? Packed in a box, with few stickers and stamps?

Well, ferry was awesome. Loaded with ALL the train – 400 m of it, 24h to cross the Caspian sea and after around 30h (unload and reload) we finally touched of what is supposed to be European continent again. 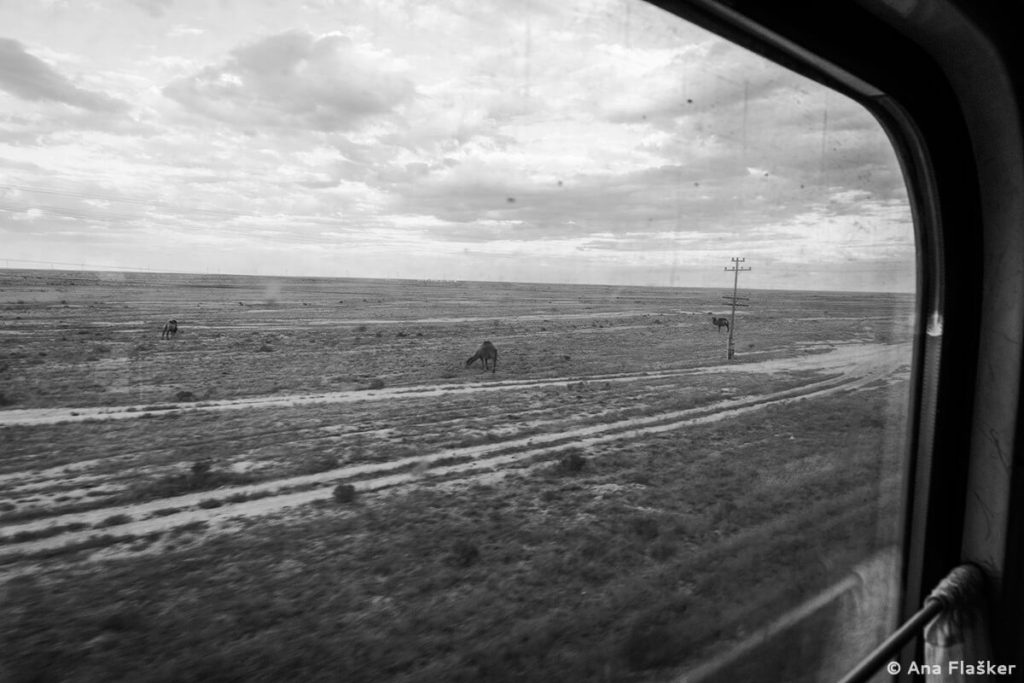 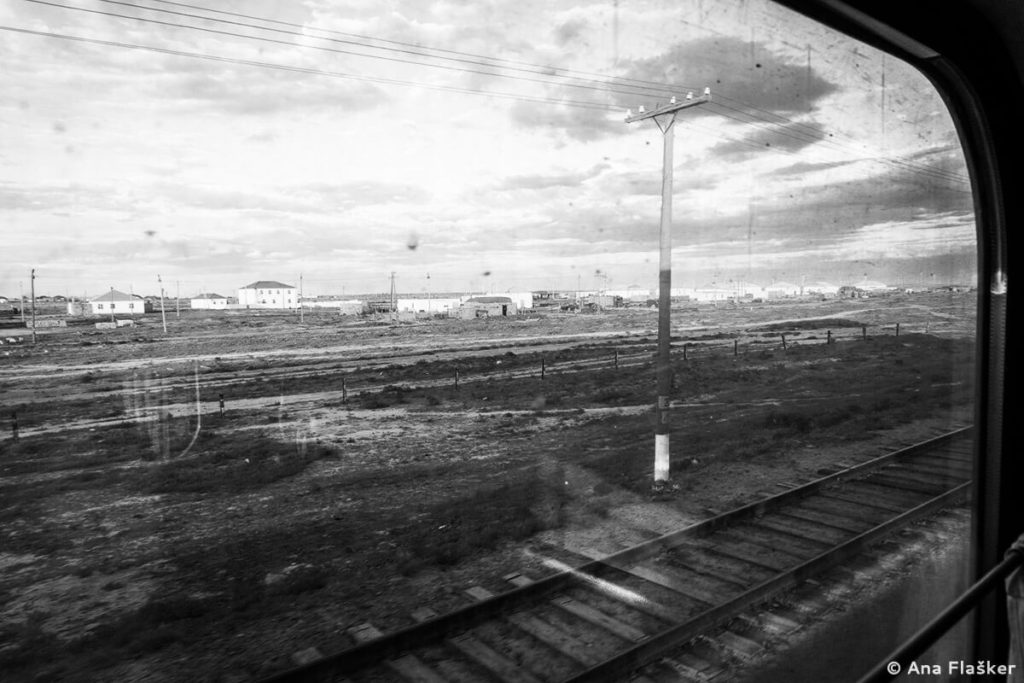 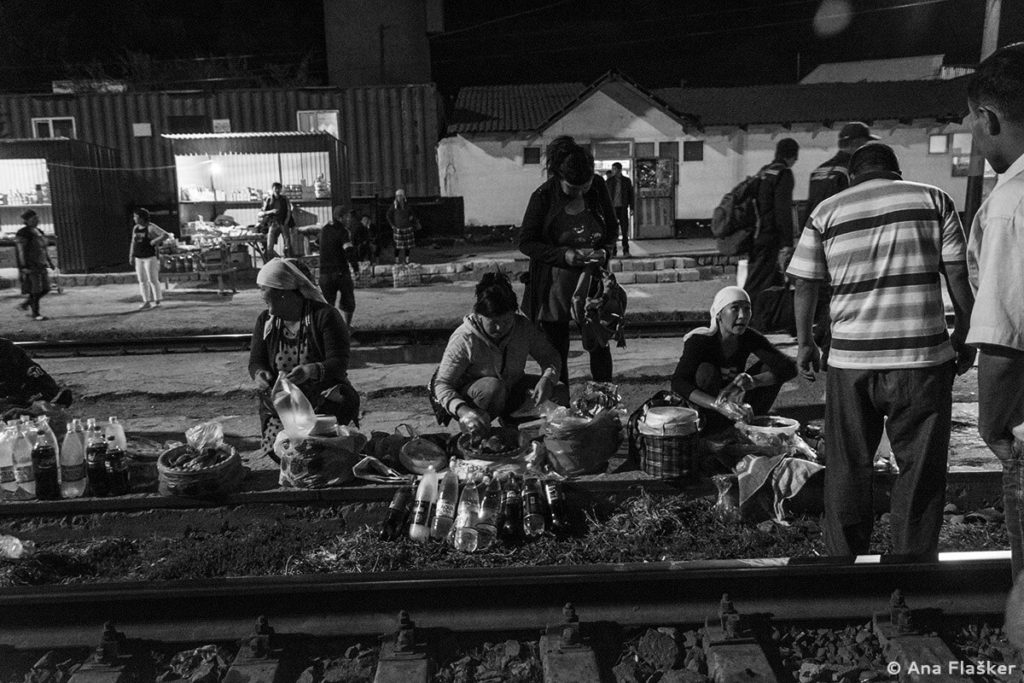 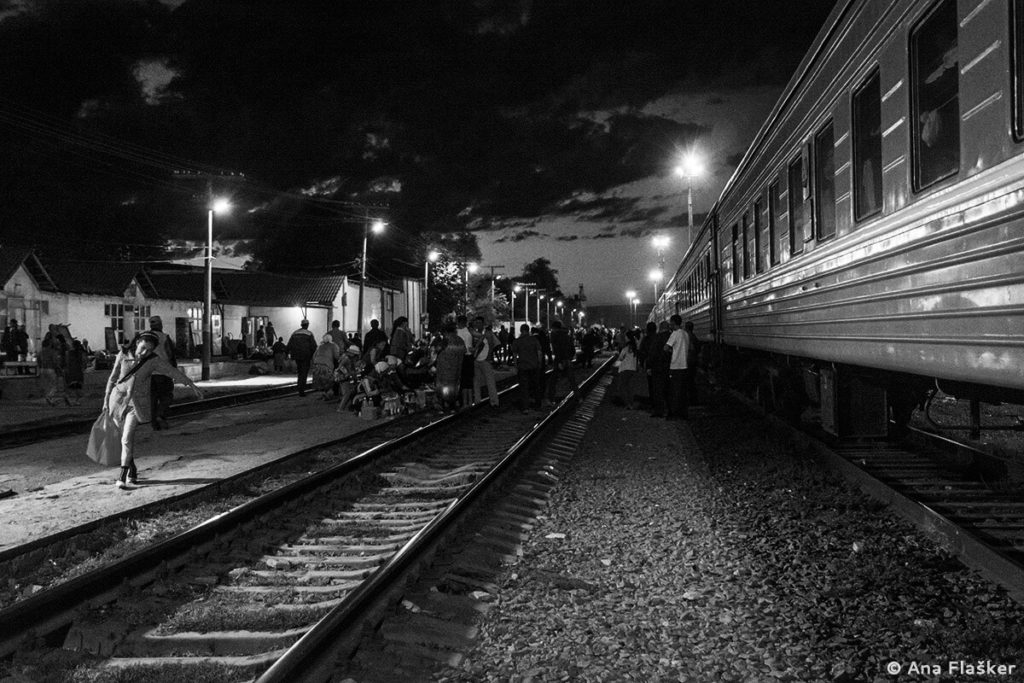 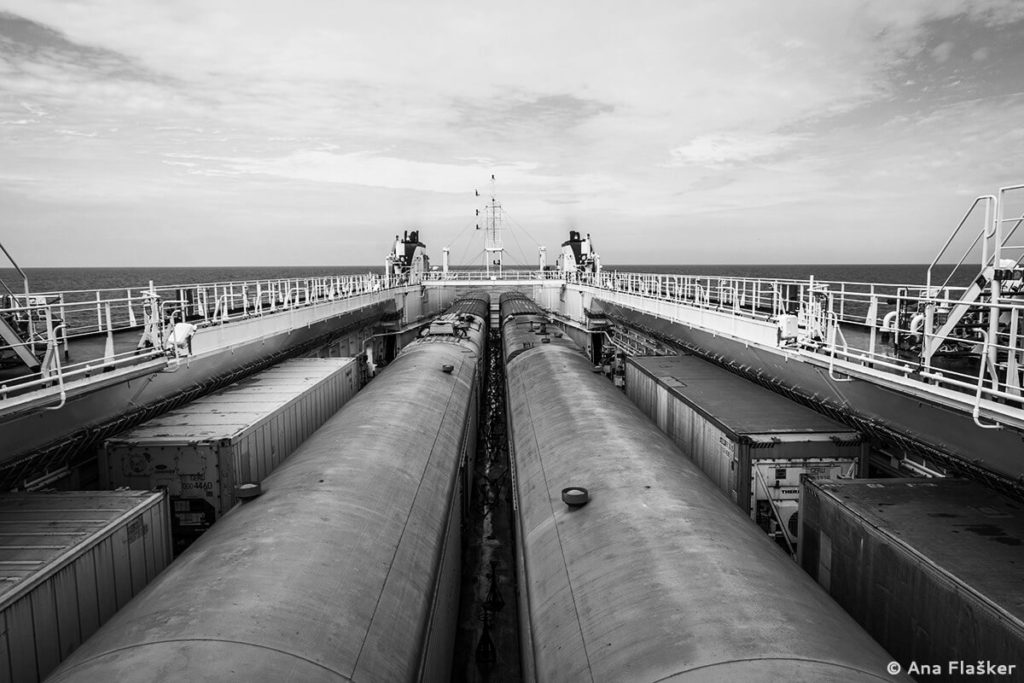 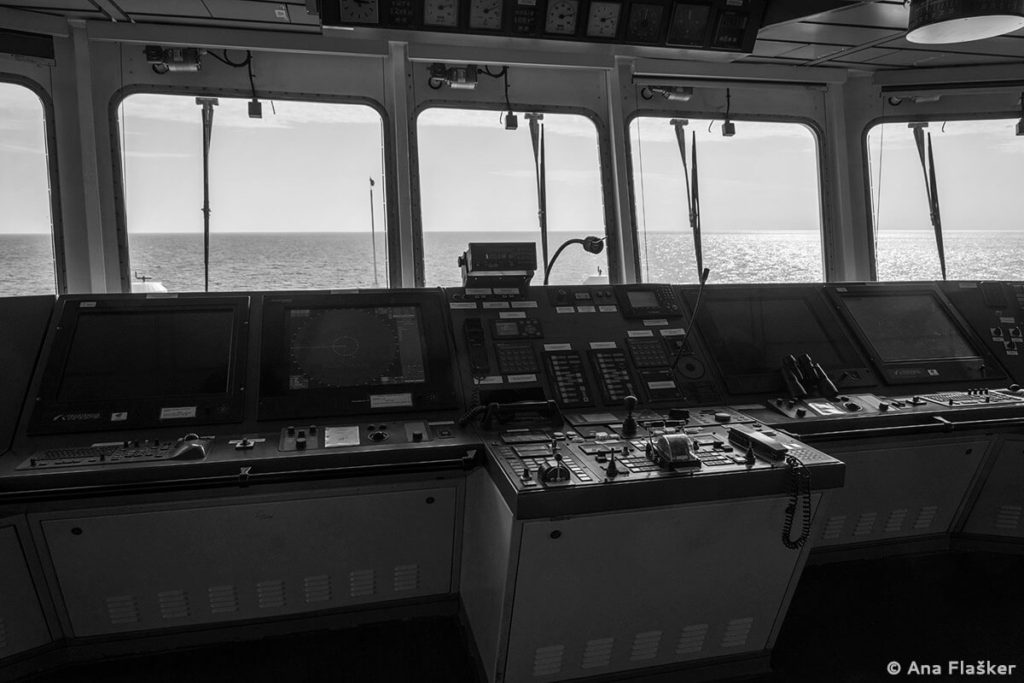 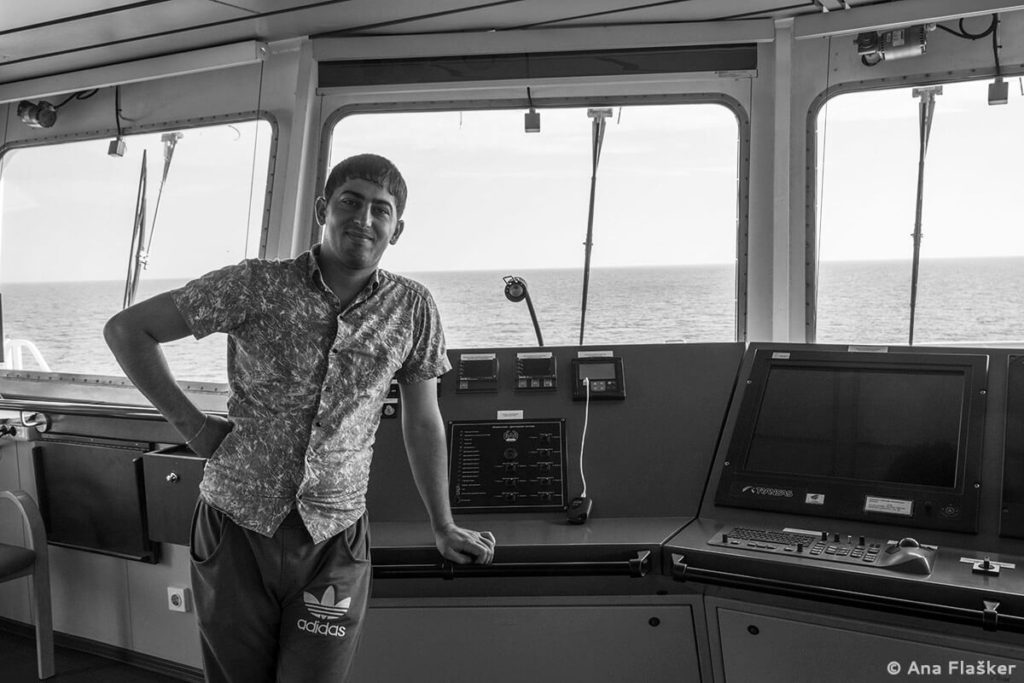