Georgia has it all – good food, wine therapy, mountains, cafes, friendly people. And drivers that believe in reincarnation even though majority of the country is orthodox. F* reincarnation.

Marshrutkas are like overdose of adrenaline or going to the other side the fast way. On the road as curly as georgian alphabet – marshrutkas own it. 140 km/h is the minimum, after that I remove my eyes from the speed pointer, some things are just better not to know. Speeding up everything ALL THE TIME, marshrutkas are the boss here! This is our road, I can do whatever I want. Not surprised almost everyone here belong to certain type of religion.

The curly letters keep on freaking me out. Like really. It was not Thai, Lao or Khmer, is Georgian! It looks like an E.T. writing system. I can’t imagine being dyslexic in this country. All look the same to me, circles everywhere. There is one letter that looks like the icon for off button in some fonts. Believe me, arabic script is a relief compared to all the circles.

After awhile I finally get it – the level of adrenaline in marshrutkas and taxis correlates with number of crosses, holly cards or any religious things drives have in their vehicles. Other day that we hired a taxi for a day trip, the driver crossed him three times every single time we passed a church, cross or anything supposed to be religious. There is a church or monastery every few meters, seems like this just encourage drivers and make them believe their lives are in god’s good hands. I survived central asian marshrutkas and barely believed it can get any worse – than you get an upgrade in driving – first in Azerbaijan, later another upgrade in Georgia.

Hitchhiking is super easy. Georgians are interestingly weird people. Is difficult to decide – more weird or more interesting, it’s kind of fifty-fifty. Sometimes a car stops or slow down and just ask “Where you from??”, before speeding up away. “Zazhigalka?? (lighter)” is another question you might get.

Georgians believe they are part of European Union. EU flags are everywhere, town hall, airport, castle. English – guess what – might be a problem. Russian – might be a problem too (only for young people). You don’t speak georgian? 🙂 Visa free for 365 days, is there any other country in the world that welcomes people more than Georgia? Need more time to explore around? It resets every time you come back!

Yes, Georgians do have an argument with Russia, but this doesn’t mean you can’t sneak into Russia without the visa. There is a lake somewhere at 3000 m half in Georgia half in Russian Dagestan Republic which is just calling to go around. From what I’ve seen, Russian mountains seems amazing and nobody was shooting on me.

Georgian food is amazing. But if coriander is on your hate list – you will have a problem. “KH” (ხ) or “GH” (ღ) is a necessary letter in every national dish, from khinkali, khachapuri, churchkhela to ghvino (wine!). Even Dutch people can’t pronounce amazing Georgian “KH” and “GH”! A walnut sauce is definitely the winner. Georgian have the “tapas system”, shit loads of small plates with all crazy stuff. Small hungry? Just one plate. Big hungry? Get many plates. 🙂

Getting wasted at 1.30 PM for your second time of the day seems to be perfectly fine as drinking is totally acceptable by society. Do you want wine for breakfast? No?? Why not? Than maybe a glass of chacha? Wine on the table for dinner – even for single women was a nice “Welcome to Georgia” after Azerbaijan.

– Cognac? Cognac?
– Sorry our taxi driver, is 9 AM, maybe too early?!
5 mins later:
– Cognac? Cognac?
– No, not yet.
– Can you drive?? (knocking on his throat … //meaning – I want to drink)
– No, I left my driving license at home ..
5 mins later:
– Cognac?
– No, first we want to see Vardzia, than we can stop for Cognac.
After coming from Vardzia (on the road in the middle of nowhere):
– Cognac? Cognac?
– Yes, maybe. (Looking and laughing to each other – where is he taking us)
Taxi stops in a second – in the middle of the road – THEY SAID COGNAC!! He runs around the car and pick the bottle from car trunk.
– Homemade, homemade!

Photos are random from everywhere 😉 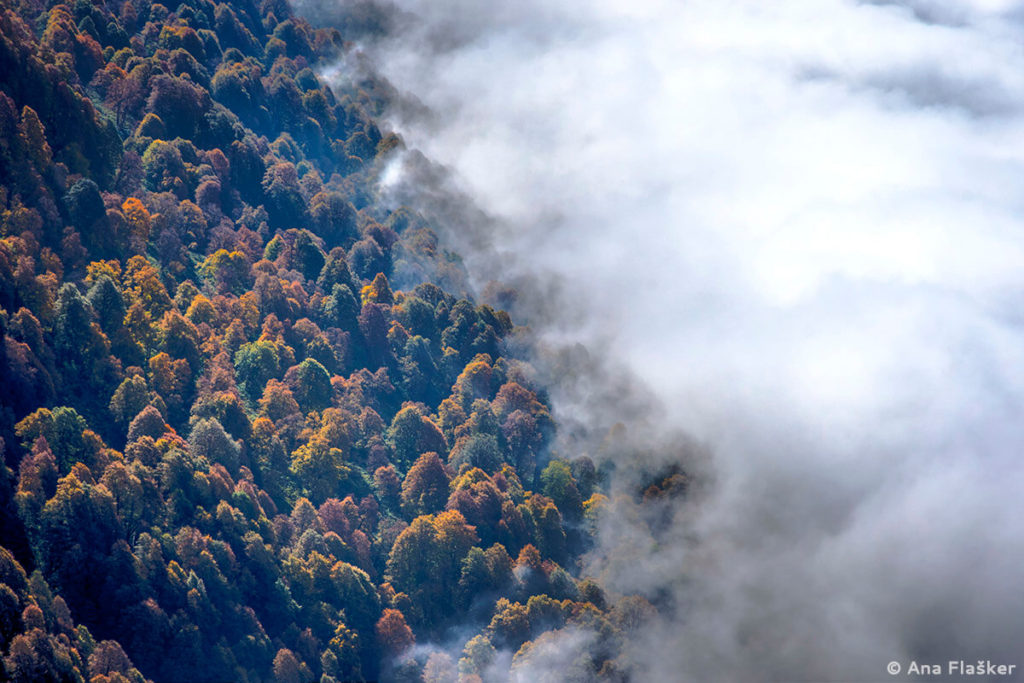 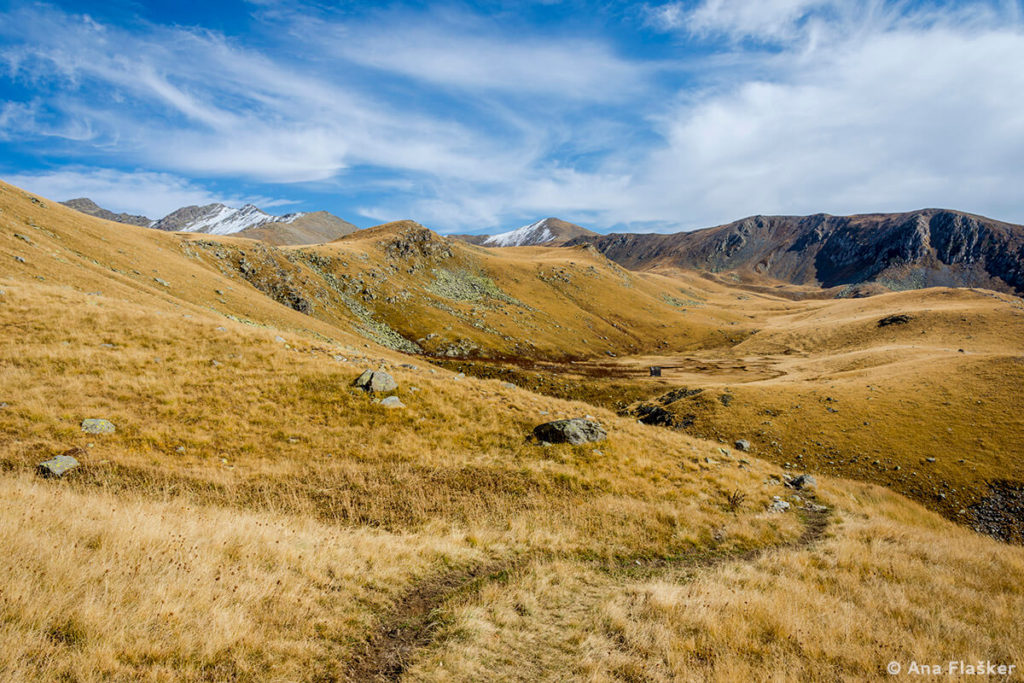 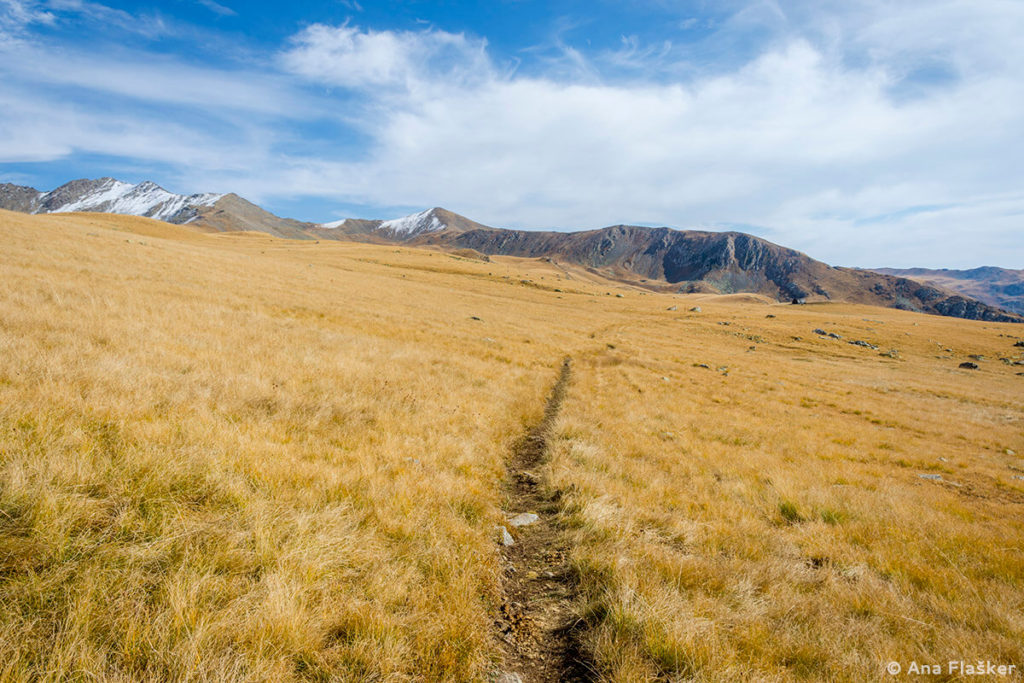 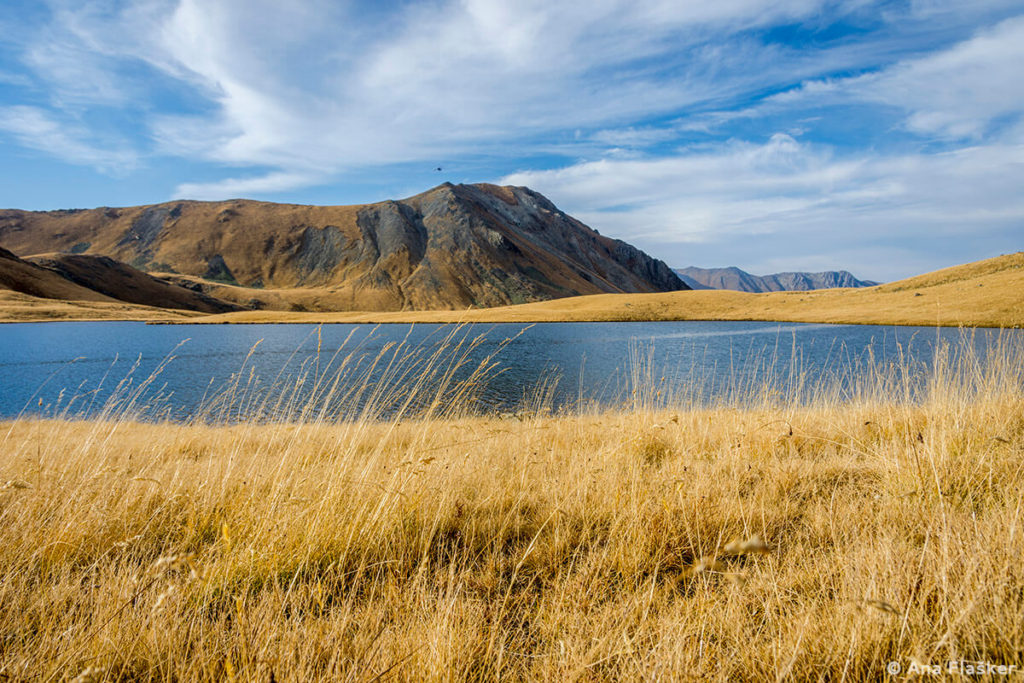 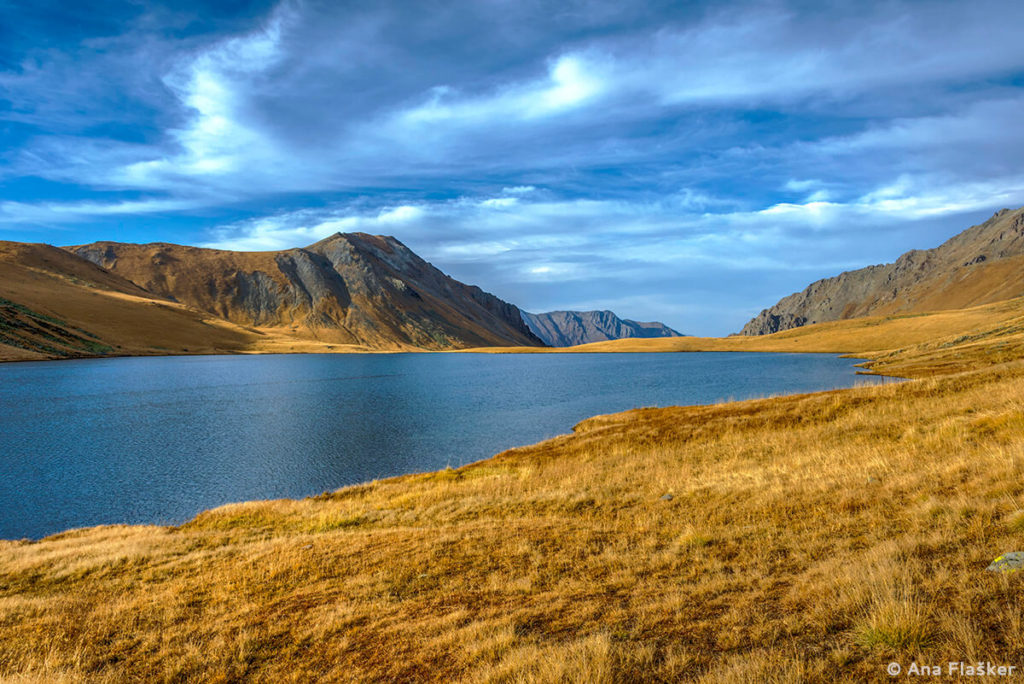 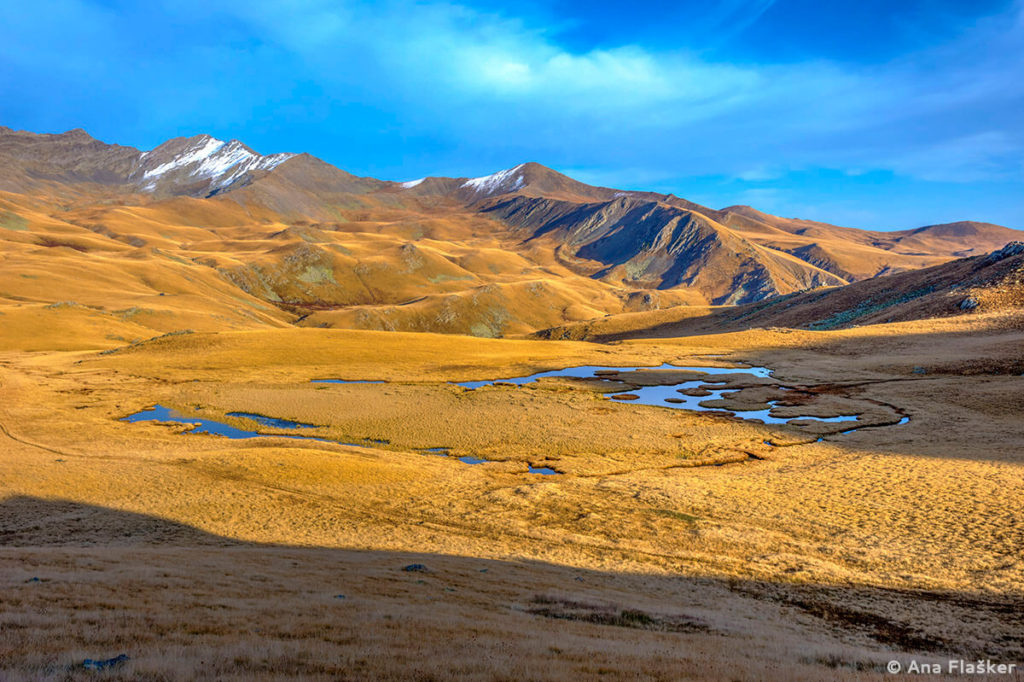 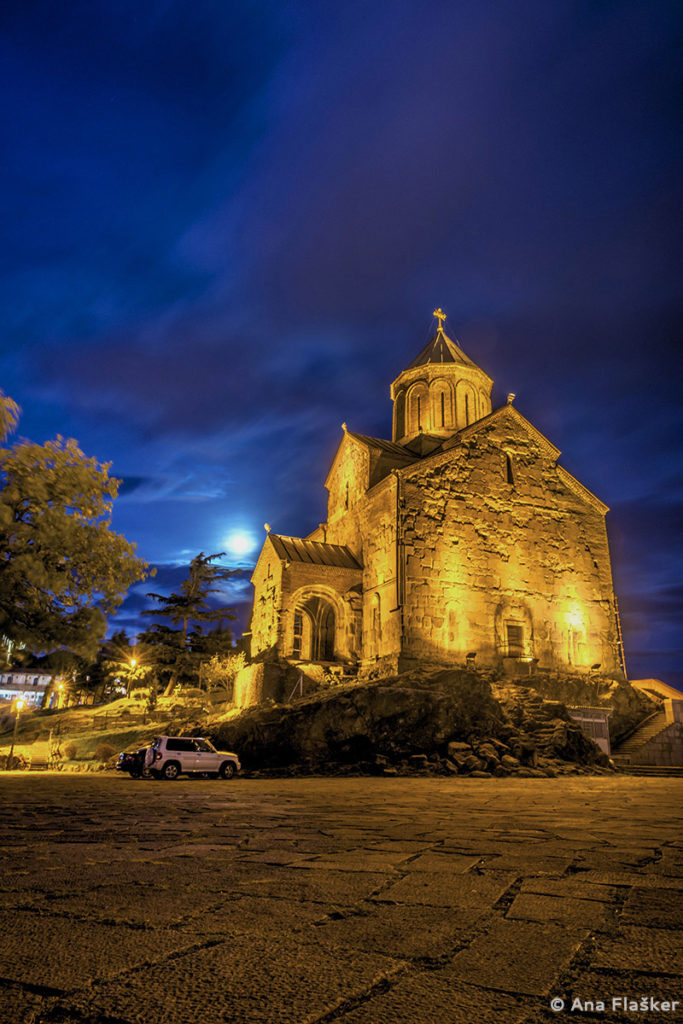 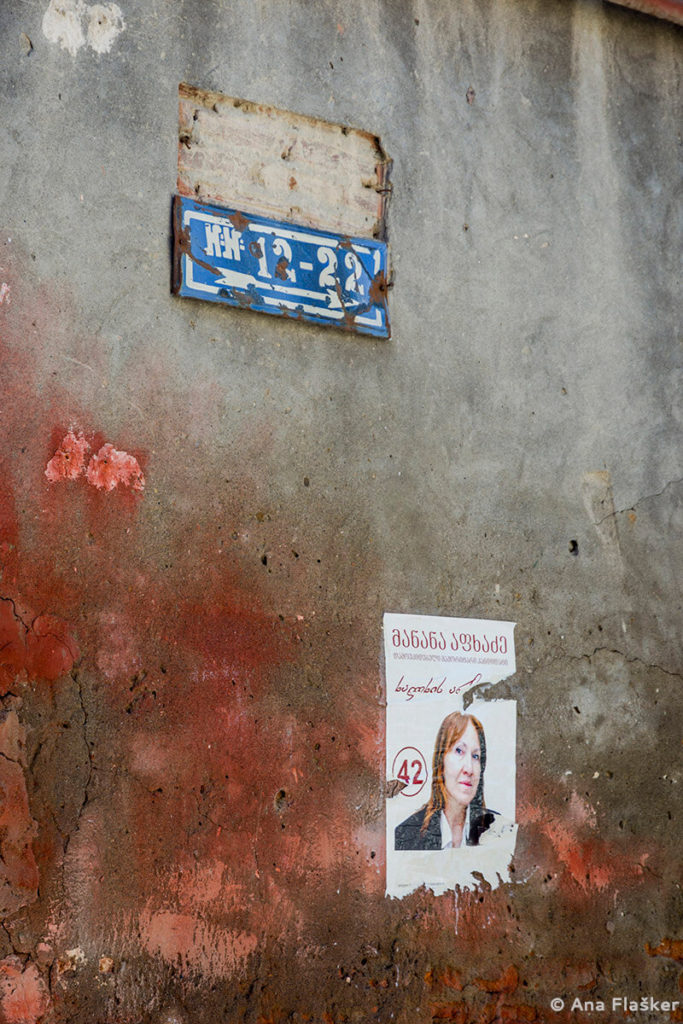 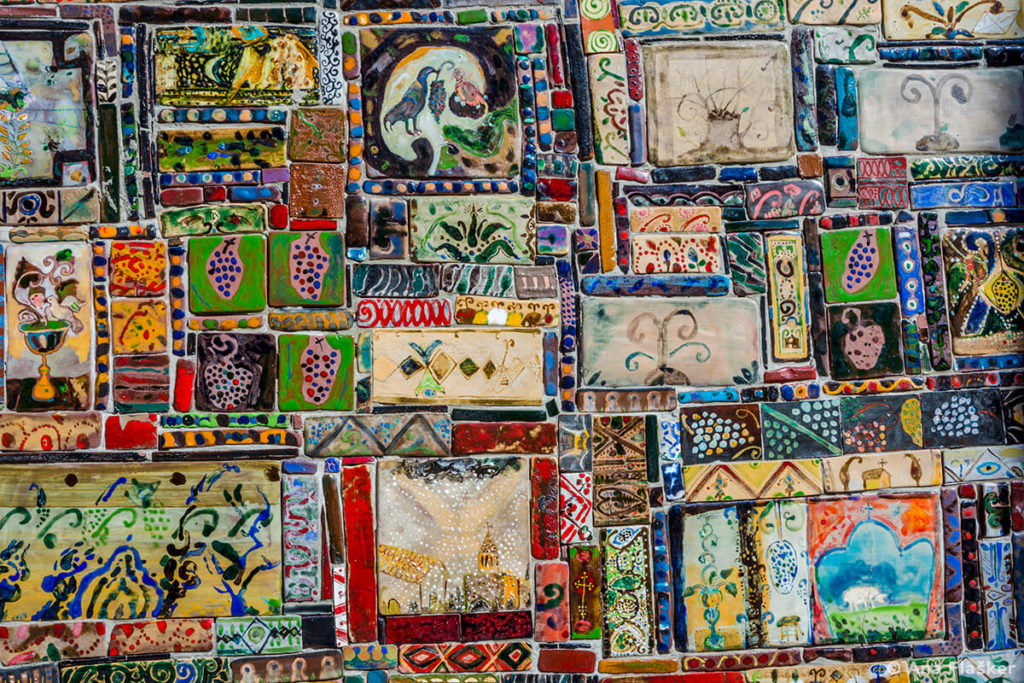 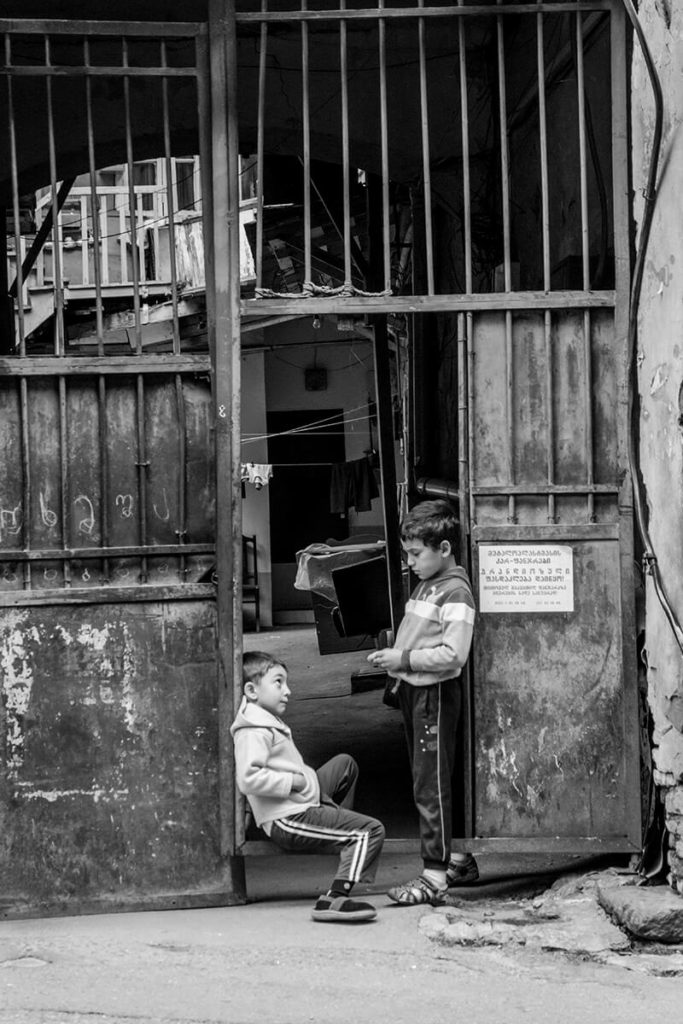 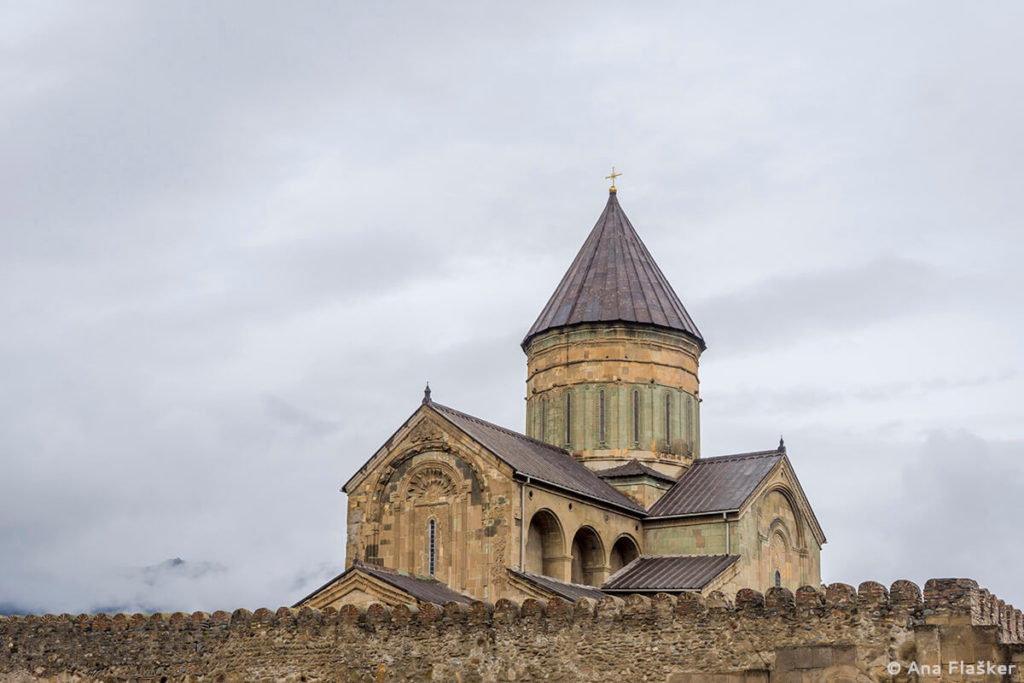 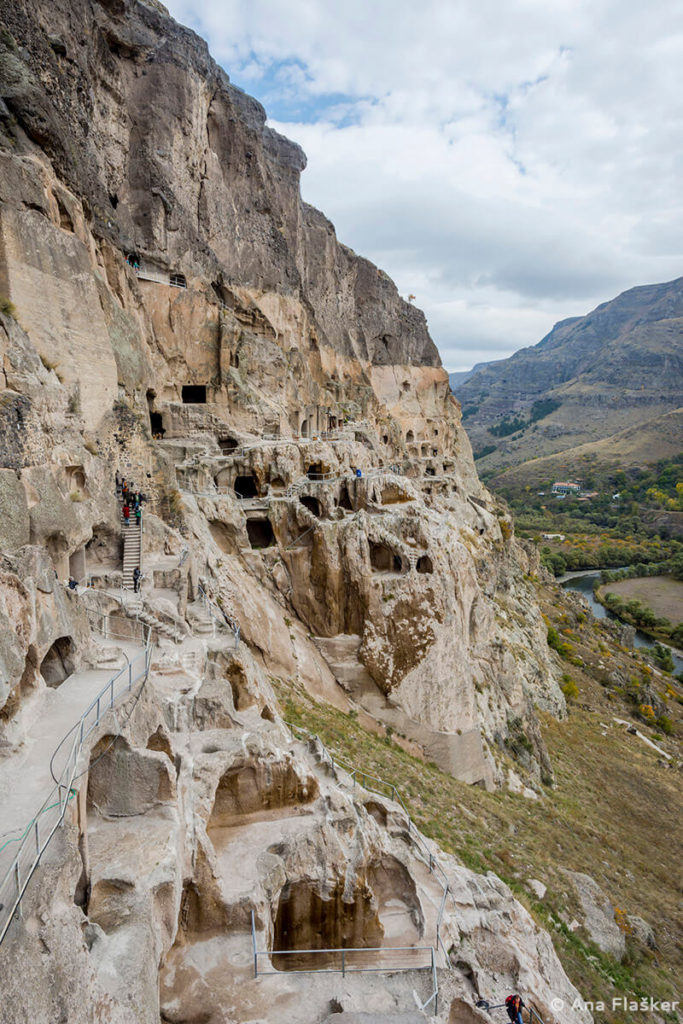 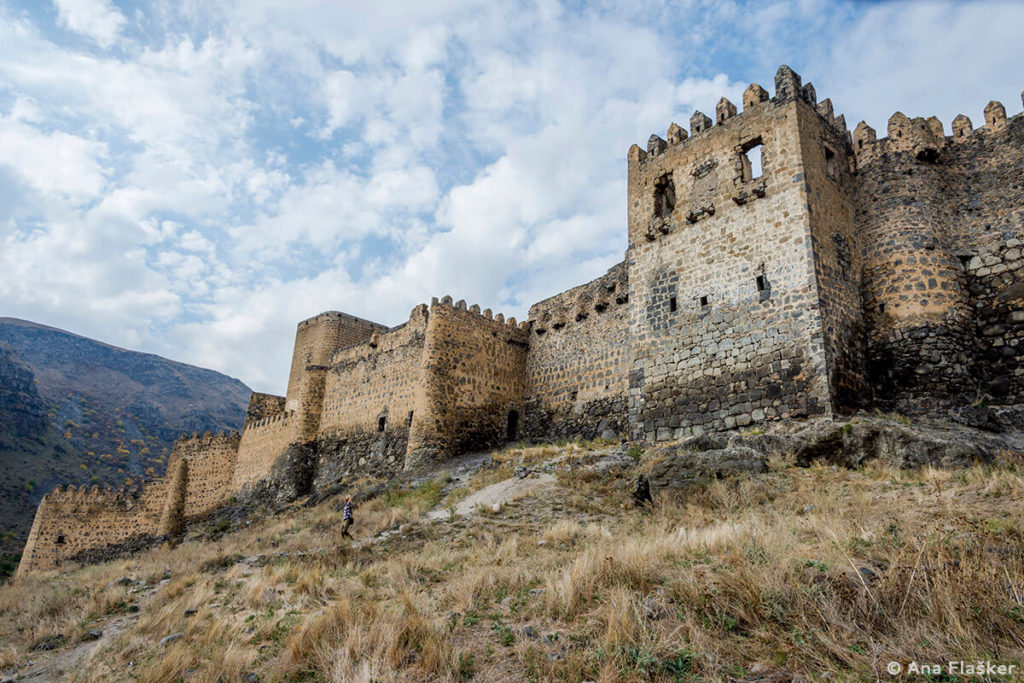 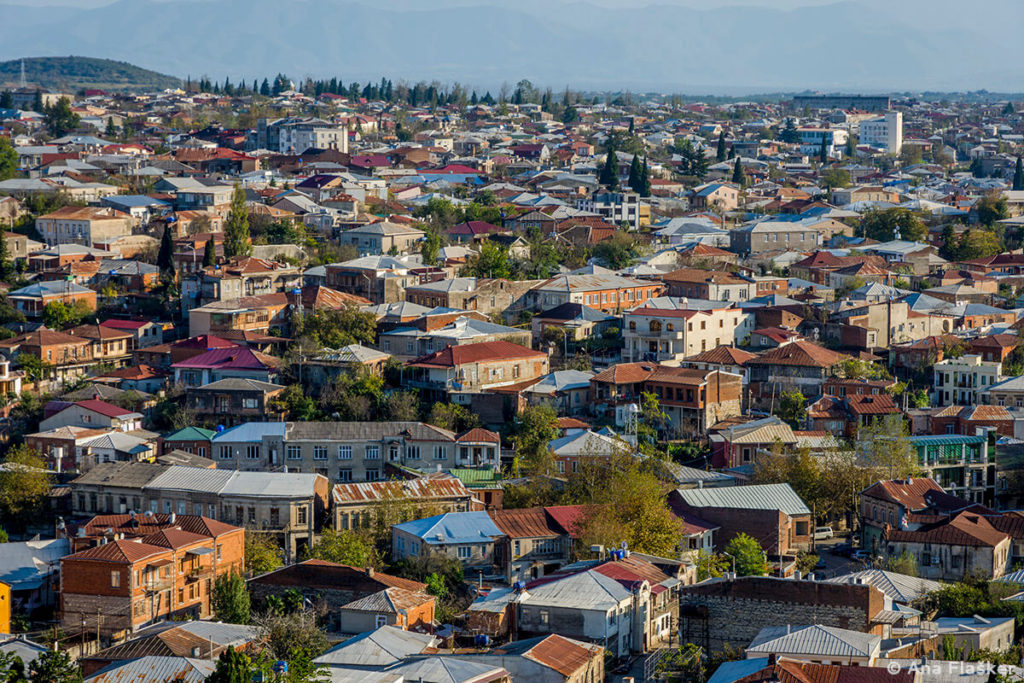 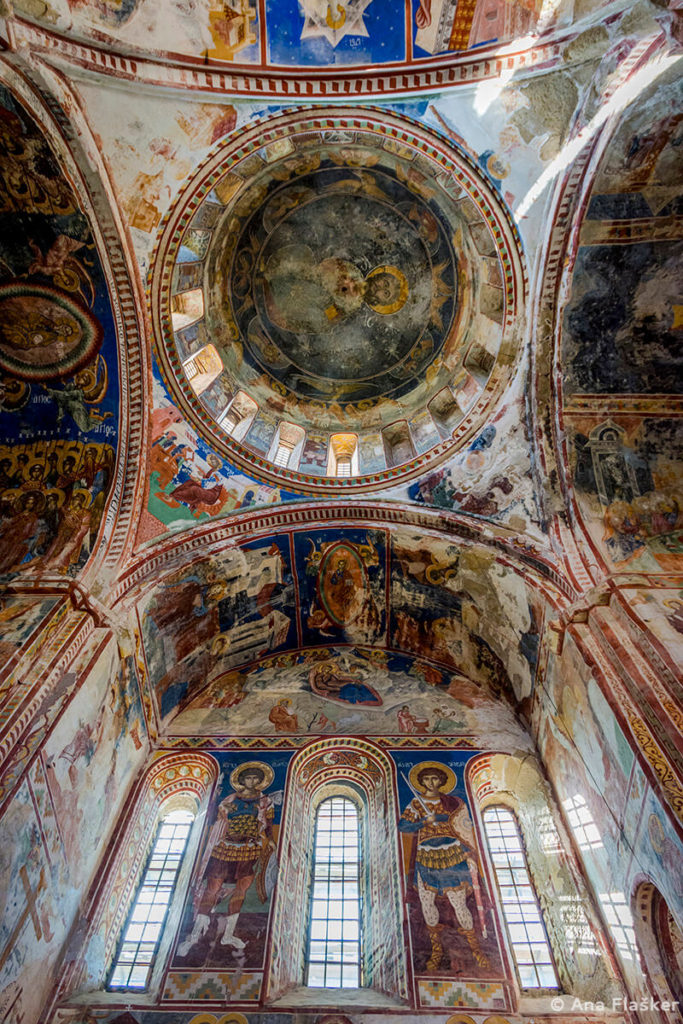 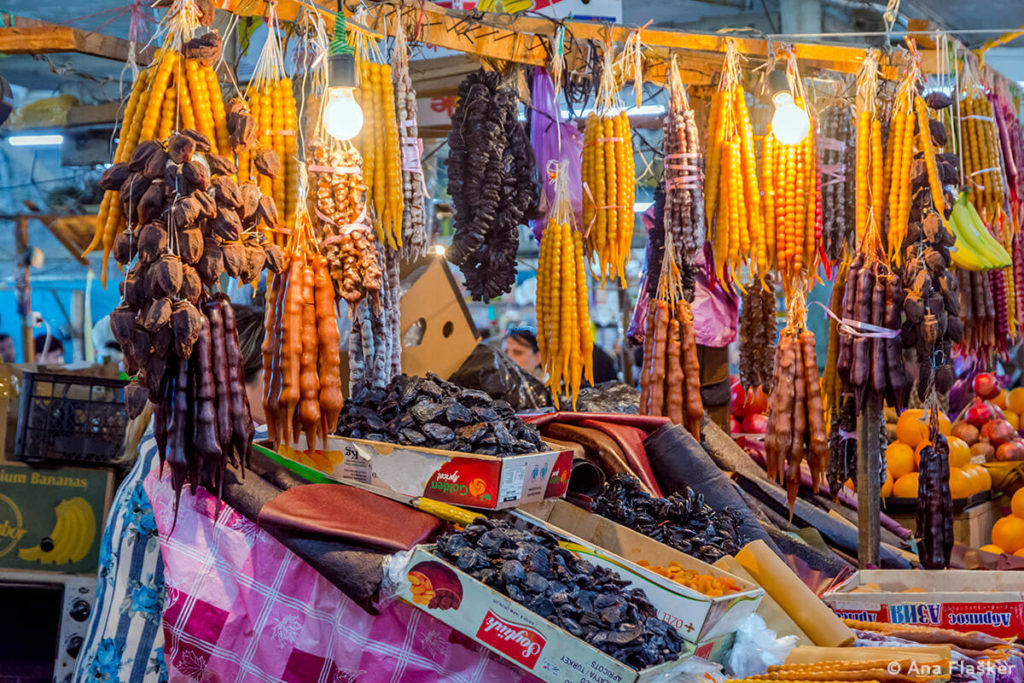 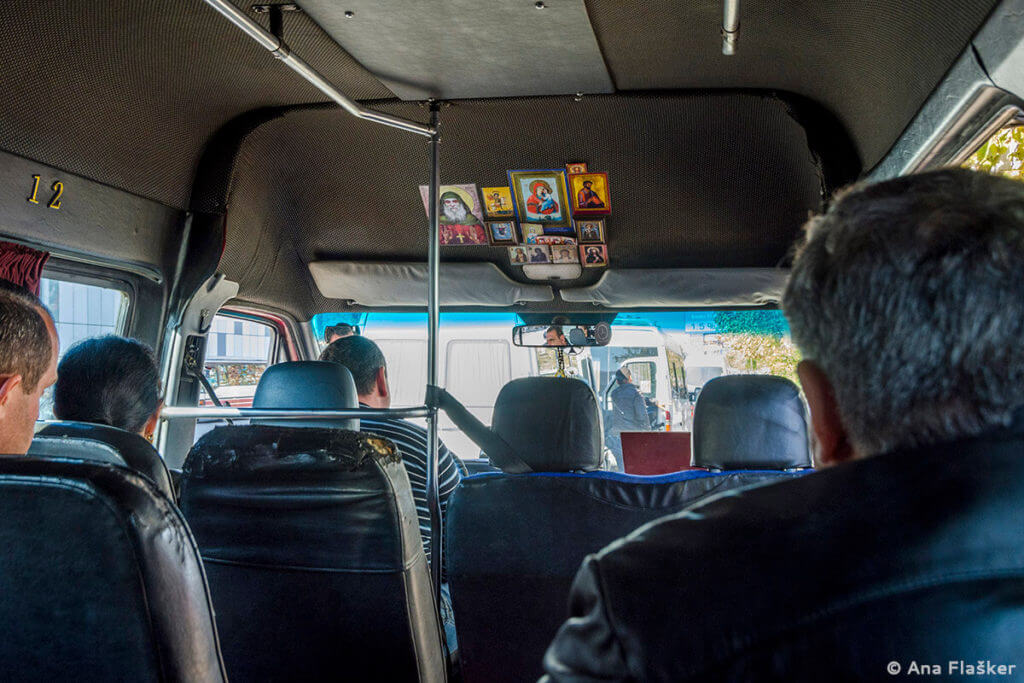 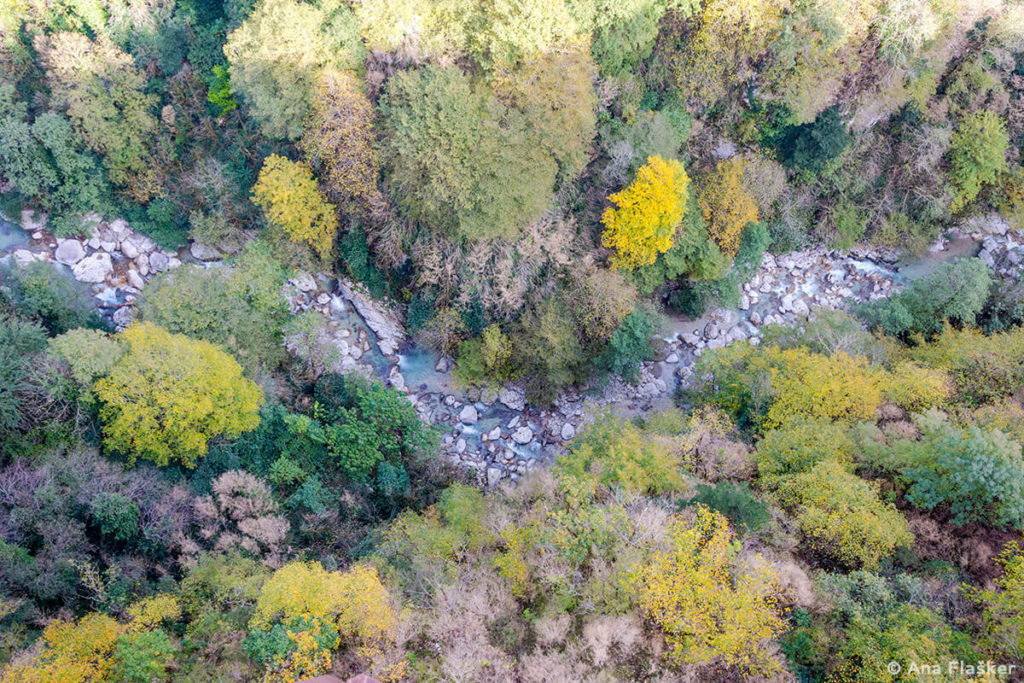