No no no. Jesus was Armenian! Who would know better then us? We are the first Christian nation, since 301!
Georgians told you he was Georgian?! Well, that’s not true. He was Armenian.
By the fact, most of Armenian surnames end with -ian, so, you see?

Armenians became Christians before islam even existed and Europe needed another thousand something years to convert.

– What’s there to see?
– Monastery!
– Maybe something else?
– Yes, there is another monastery nearby, that one is a must see!
– So .. What was the third thing you said?
– Monastery! And this one is really great!

Armenians like to claim many things everything as “theirs”. There is something about that, definitely.
Persian carpets – Armenian. Churchkela? “Kaghtsr sujukh”, but “ours” is better. Yes, is bigger and I’m pretty sure that the string inside is different than Georgian! Bulgur salad. Isn’t this Lebanese Tabbouleh salad? Tolma/dolma or call it sarma at the Balkans. I think too many countries claim that dish as their national already. Baklava. Don’t you dare to say that turkish word. It’s “pahklava”. It’s Armenian. Turks stole it, like also more than half of our land. You know, Armenian used to be a very big country, all the way from Caspian sea to the Mediterranean including most of nowadays Syria, Lebanon, northern part of Irak, north-west part of Iran and most of easter Turkey. Plov/Pilav – man, all Soviet Union knows that plov is Uzbek! Tbilisi used to be the biggest Armenian city and was build by Armenians! Everything was Armenian. Other people just steal everything from us! Karabakh is ours too! It always been Armenian. Your name is Ana? That’s a real Armenian name! Oh, you are actually Armenian and you don’t wanna tell us that? (bla bla bla, something in Armenian …)

But they call it turkish coffee, too.
Sometimes also jezva coffee.

They are also super proud on anyone having Armenian roots. Well, there are around 10 million Armenians living outside of Armenia and only 3 million in “at home”.
Crimea born Armenian world best chess player. Steve Jobs’ adoptive mother – Armenian. System of a Down? ARMENIAN! And so on. Didn’t check all the stuff, but that is what they are proudly saying over here.

And diasporan Armenians hunting their future wifes and husbands.
I’m not joking about that. First there was one Armenian guy in the hostel – in the hunt for his “pure” Armenian wife (hopefully so much Armenian that she never stepped out of Armenian land). After awhile I figured out that this is a common Armenian thing. Come back to Armenia to find your wife or husband and back to the other side of the world. Met one American Armenian girl who is writing the “50 first dates with Armenian guys”, that’s gonna be a fun read!

When it comes to dating, all Caucasus is very unique (I might discuss that on another occasion). Armen is the most common Armenian name as it is Giorgi in Georgia. Sounds a bit nationalistic?
Actually not really! Neither Armenia neither Georgia call themselves anywhere like that. It goes Hayastan for Armenia and Sakartvelo for Georgia. 🙂

Well, Georgians like to bully Armenians all the time, but the southern neighbors are not bothered with Georgians at all. They have a big conflict (and very closed borders) with two out of four neighbors and they can just sadly observe magnificent Mt. Ararat at the Turkish side of the border. Mt. Ararat was also a symbol of Soviet Armenia.

Turkey: “Armenia, can you finally remove Ararat from your national symbols? Ararat is Turkish, you can not have it as your symbol.”
Armenia: “When you remove moon and stars from your flag! It’s not yours, why you have it on your flag?”

Chess is an obligatory subject in school for three years. Wresting and weight lifting is another part of national sports.

You can buy a sunflower bloom in a shop, because sunflower seeds are good and is nice to scrap them out first. I really like this stuff.

Hitchhiking in Armenia is super easy. Never waited more then 5 minutes. Be sure to look like a tourist thought 🙂

Do you know the Despacito song? Yes, that one in Spanish. Now imagine the old Ladas with the best sound system installed playing it super loud, of course.

Maps in Armenia include Karabakh as part of “our” stuff. Nakhchivan was “ours” too! Armenians see Karabakh as “theirs”, but on the map you can find it in Azerbaijan. In the end, Karabakh declared independence more than 25 years ago, but nobody recognize them as independent country. Maybe Catalonia gonna do that soon! I’m not gonna discuss disputed stuff here.

World would be greener if Armenians would eat less greens. 🙂 Ha. (I heard that from Armenian, it’s not my invention).
But I really like the plate with weeds and greens you get with the Armenian meal. And Zhingyalov hats is really good too.

Armenian alphabet has 38 letters. Big and small ones. Most of them are variants of U – turn it upside down, add some ears, shoulders and legs and you will get the point. I thought I was dyslectic in Georgia already.

Do you see a monastery?!

I’m gonna make you a favor and not publish any photo of Armenian monasteries!

That’s it from Hayastan! 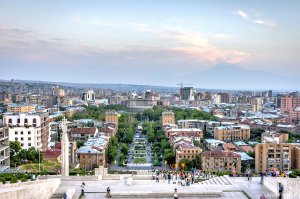 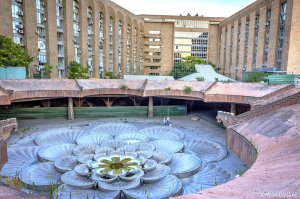 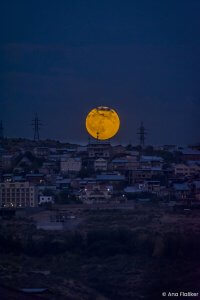 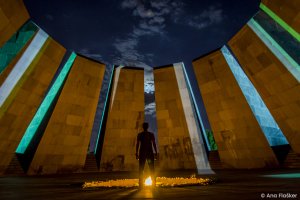 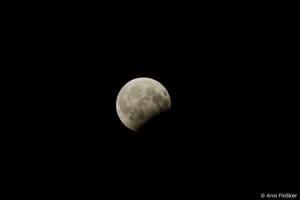 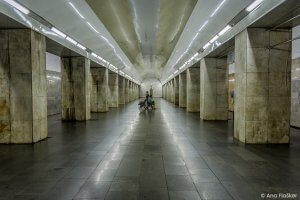 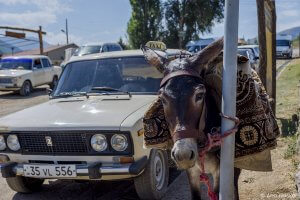 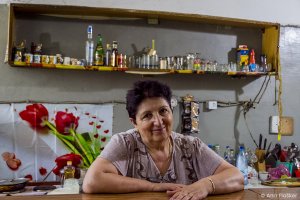 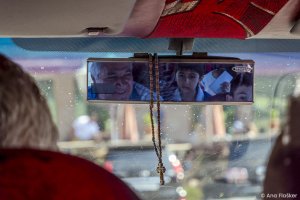 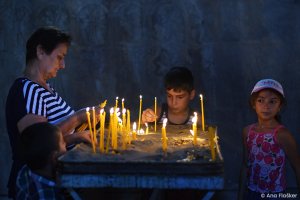 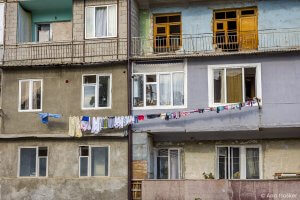 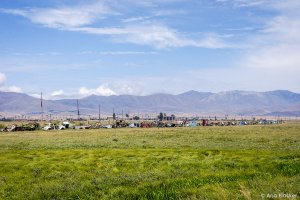 Jesus was Georgian!
All in One “Magazin”